Two books with links to Plymouth University have been named among the top 10 photography publications of 2015.

Looking for Alice, by Sian Davey, and Missing Buildings, by Thom and Beth Atkinson, are both featured in the Observer Books of the Year 2015.

It features books on a range of subjects chosen by critics from the Observer and the Guardian, as well as other writers and literary figures.

Sian is studying on the MFA Photographic Arts programme at Plymouth University, and Looking for Alice is a project centred on her young daughter, who was born with Down’s Syndrome.

It began when Alice was a year old, and this book – featuring a foreword by Professor of Photography David Chandler – features around three years of pictures.

The work has earned Sian a variety of global accolades, including success in the New York Photo Awards, the Lens Culture Emerging Talents Award and being named Best Emerging Photographer at the Pingyao International Photography Festival.

“The level of praise for my book has taken me completely by surprise, but my development as a photographer has largely been down to the quality of teaching at Plymouth University. When I started the MFA programme, I had only been taking pictures for a year. But the extraordinary course and supportive staff have allowed me to maintain my integrity as a photographer whilst continuing to challenge my practice.”

MA Photography graduate Thom, and his sister Beth, launched the Missing Buildings project in an attempt to answer war artist John Piper’s vision to preserve the ruins of the Second World War in London.

Over a million of London’s buildings were destroyed or damaged by bombing between 1940 and 1945, with their photographs – amassed over the space of five years – searching for evidence of the Blitz as a memorial of what remains, and a study of its effects upon the British psyche.

“The MA Photography programme was a hugely formative experience for me. My first photobook would not have been made without the understanding, encouragement and advice the programme gave me. Studying the MA was one of the best decisions I ever made and I miss it enormously.”

Dr Simon Standing, Associate Head of the School of Art and Media, added:

“This is an amazing achievement for two emerging practitioners, and we are all very proud of Sian and Thom’s successes. I know they are both great advocates of their programme, and the knowledge and belief they acquired, and I am sure it will guide them to even greater achievements in the future. They are also an inspiration for our current and prospective students, and a demonstration of what you can achieve by studying at Plymouth University.”

Thom Atkinson graduated from the MA Photography programme in 2013, and launched the Missing Buildings project with his sister Beth. He said:

My first photobook would not have been made without the understanding, encouragement and advice the course gave me. Studying the MA was one of the best decisions I ever made and I miss it enormously 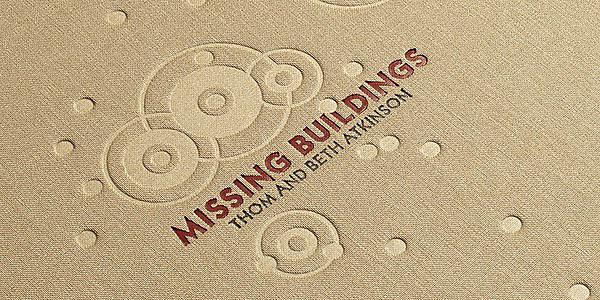 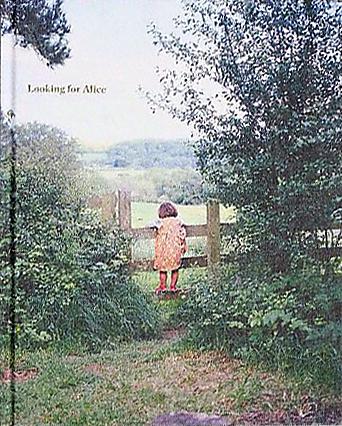 The level of praise for my book has taken me completely by surprise, but my development as a photographer has largely been down to the quality of teaching at Plymouth University 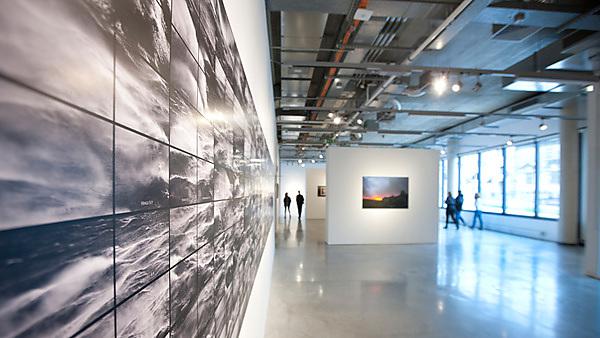 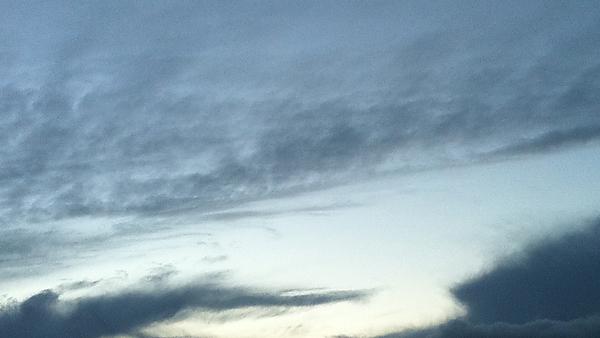 Develop your own unique visual language with us, and the skills that will help you to stand out from the crowd and pursue your chosen career path.

Photography at the University is thoroughly integrated in one building, with a large collection of cameras and technical equipment for your use.

Our resources are all purpose-built. 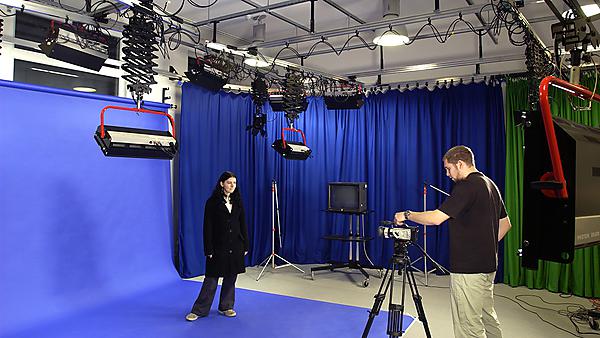