A University of Plymouth student has been awarded a prestigious scholarship to support him in his quest to become a motorsport engineer.

The award will provide him with funding towards his studies as well as membership of the Whitworth Society, giving him the opportunity to network with outstanding engineers across the UK and beyond.

Jake was presented with his awarded during an event in London on Thursday 27 September, where he got the chance to meet fellow scholars and officials from IMechE.

The Whitworth Scholarship Awards are open to former apprentices wanting to expand their academic and practical skills, and 13 awards were made this year.

At the end of that course, during which he was named Marine Apprentice of the Year, he decided he wanted to further his academic studies and enrolled at the University in 2013.

Since then, he has focused on his ultimate ambition to work in Formula One, including completing a year’s placement with the World Championship winning Mercedes F1 team in 2016/17.

He has also just returned from working with the team this summer, and is now focused on completing the final year of his studies before taking up a graduate role with them in 2019.

Jake, who lives in Torquay, said:

“It is brilliant to be awarded this scholarship and it will obviously be a huge help in the final year of my studies. But it will also provide me with a series of opportunities to meet experienced engineers who could potentially support me in my career going forward.

“Growing up in Torbay I always had a big interest in boats, but doing the apprenticeship unlocked a passion for engineering that has only grown since. It was during that time I decided I wanted to work in Formula One and hopefully the scholarship will help take me a step nearer to that goal.”

The Whitworth Scholarship Awards enable outstanding engineers, who have excellent academic and practical skills and the qualities needed to succeed in industry, to take an engineering degree-level programme in any engineering discipline.

Growing up, my favourite driver was always Lewis Hamilton so to be part of his team and think I might have a future career in it is amazing

Read more about Jake's journey from Plymouth to Formula One 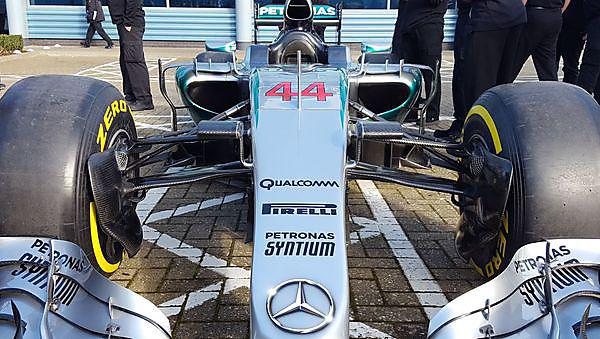 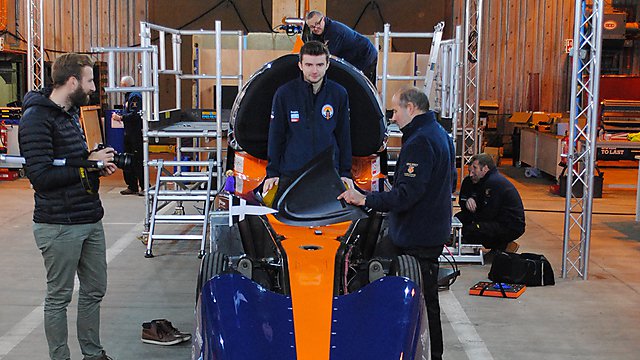