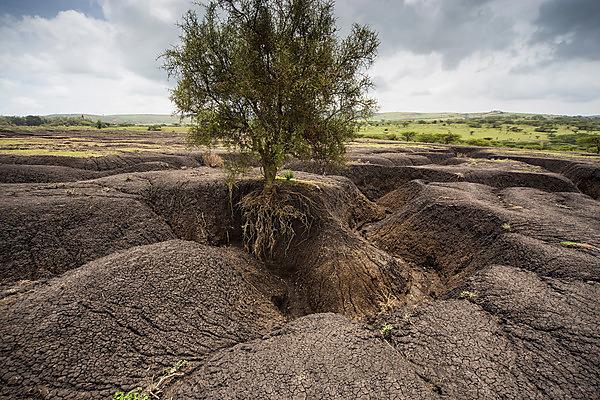 A striking image documenting University of Plymouth research into the devastating impacts of soil erosion will feature in a national photography exhibition.

The picture, captured by photographer Carey Marks, was taken in the East African Rift System of Tanzania where erosion has created huge gullies in the heart of Maasai pastoral lands.

It has seen him nominated in The Royal Photographic Society’s Science Photographer of the Year competition, with the image to form part of an exhibition at the Science Museum in London.

The image was captured during the Jali Ardhi project, led by Professor of Catchment Science Will Blake, which worked to identify the challenges posed by climate change and intensive grazing.

A study published in February 2019 suggested an interdisciplinary approach is the only way to secure real and lasting change, engaging local communities to see how they contribute to the problem and can have a significant role in solving it.

The link with Carey was made possible through the Sustainable Earth Institute’s Creative Associates programme, designed to uncover novel and innovative ways of communicating research. He said: 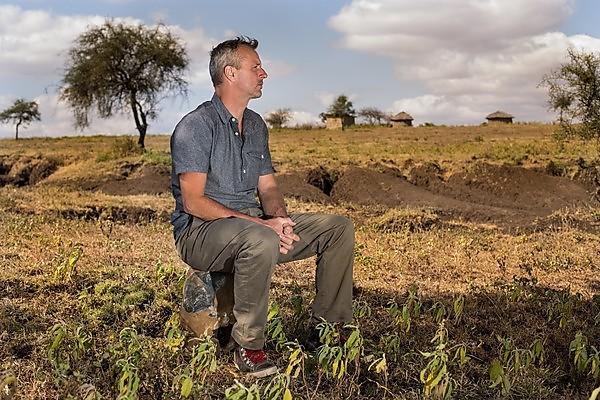 “It is amazing to have been shortlisted for this award. I hope that seeing my image gives people a greater appreciation of the challenges facing communities all over the world in the face of climate change.

“The landscape in Tanzania has been decimated by soil erosion and it's very disturbing indeed to see it literally being washed away. Working with Professor Will Blake was enlightening because you get to see the scientific angle of it. The local stakeholders were certainly very keen to be engaged, and hopefully our workshops and the results of our findings will encourage new practices that might alleviate the situation.”

The winners will be announced to coincide with the opening of the free exhibition on 07 October, and it will feature 70 images displayed alongside their background stories.

“Science has always been integral to photography and photography remains essential to science as a tool for research and for communicating it to the public. The RPS is delighted to be exhibiting at the Science Museum, where we are sure the images will engage, entertain and educate in equal measure.”

How to apply through Clearing

If you don't have a university place then an add clearing choice button will appear on your UCAS Hub screen. You'll need to use this button once a university has made you an offer over the phone.
Find out more on UCAS 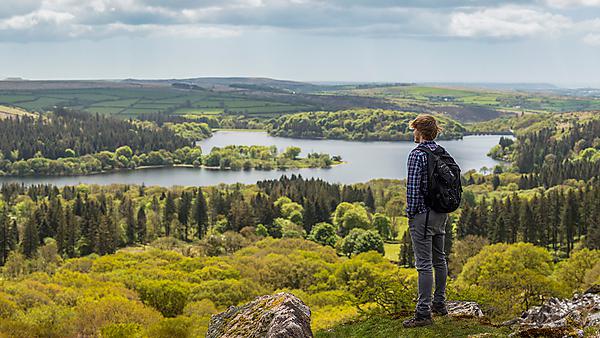