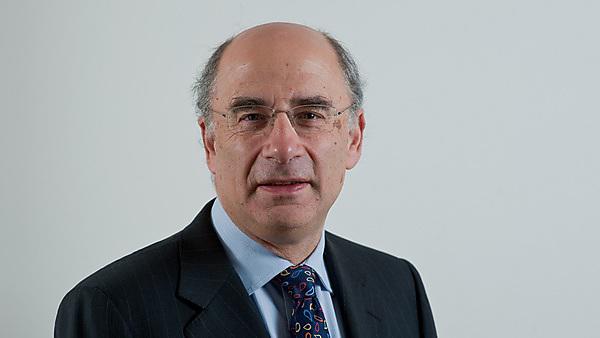 One of the country’s most high profile legal figures is coming to Plymouth to deliver the 23rd annual Pilgrim Fathers lecture.

The Rt Hon Sir Brian Leveson, possibly best known for chairing an inquiry into the culture, practices and ethics of UK media from 2011-12, will be speaking about criminal law in the 21st century at the event on Friday 18 November.

He will become the latest leading lawyer to attend the lecture series, which commemorates the Pilgrim Fathers voyage to America in 1620 and embodies the themes of freedom and human rights.

Established by the Plymouth Law Society and hosted by the University of Plymouth and Plymouth City Council, it has become a celebrated annual event in the legal profession calendar, attracting current and past Lord Chancellors, Lord Justices of Appeal and Lords of Appeal.

“Since 1994, the Pilgrim Fathers lectures have been attracting speakers of national and international importance to the South West. Sir Brian Leveson is the latest to join that line, and it will be an honour to welcome someone of his standing in the legal profession to our city.”

Dr Dan Gilling, Head of the Plymouth Law School at the University of Plymouth, said:

“The Pilgrim Fathers lecture has always been a highlight of the city’s legal calendar, and a chance to hear from some of the leading lights in the profession. Sir Brian Leveson is certainly one of those, and I hope our students and staff will be inspired by listening to someone whose work has had a major impact on public life as a whole.”

The Pilgrim Fathers lecture has become a celebrated annual event in the legal profession calendar. 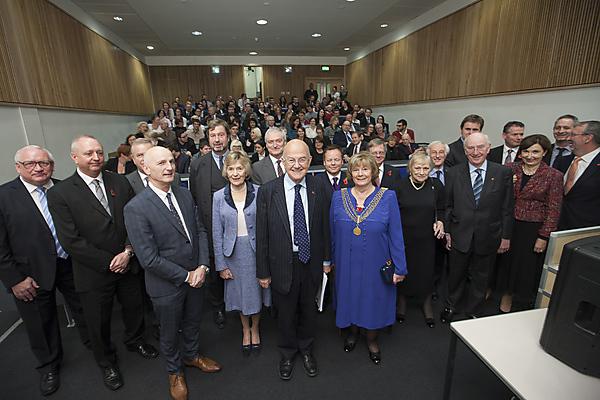 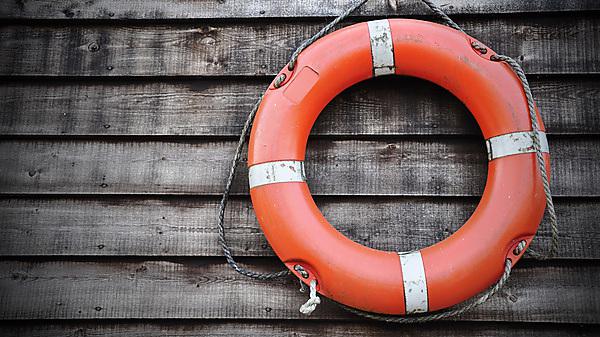