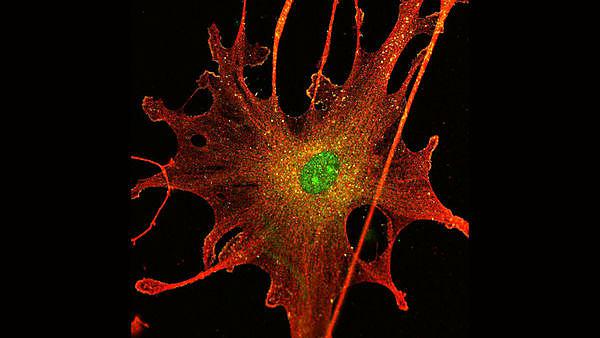 Drugs developed to treat AIDS and HIV could offer hope to patients diagnosed with the most common form of primary brain tumour.

The breakthrough, co-funded by the charity Brain Tumour Research, is significant because, if further research is conclusive, the anti-retroviral drugs could be prescribed for patients diagnosed with meningioma and acoustic neuroma brain tumours (also known as schwannoma).

More effective approaches are urgently needed as there are very few treatment options for these tumour types which frequently return following surgery and radiotherapy.

Meningioma is the most common form of primary brain tumour. Mostly low-grade, it can become cancerous over time, and develops from cells located in the meninges which protect the brain and spinal cord. Acoustic neuroma is a different type of low-grade, or non-cancerous brain tumour, which develops in nerve-protecting cells called Schwann cells. Both tumours may occur spontaneously, usually in adulthood, or in the hereditary disease Neurofibromatosis type 2 (NF2) in childhood/early adolescence.

Researchers at the Brain Tumour Research Centre at the University of Plymouth have shown previously that a tumour suppressor, named Merlin, contributes to the development of meningioma, acoustic neuroma and ependymoma tumours. It can also contribute to neurofibromatosis type 2 (NF2). Tumour suppressor genes play important roles in normal cells by controlling division or repairing errors in DNA. However, when tumour suppressors do not work properly or are absent, cells can grow out of control, leading to cancer.

In this latest study Dr Sylwia Ammoun, Senior Research Fellow, and her collaborator, Dr Robert Belshaw investigated the role that specific sections of our DNA play in tumour development. Named ‘endogenous retrovirus HERV-K’, these sections of DNA are relics of ancient infections that affected our primate ancestors, which have become stable elements of human DNA.

“High levels of proteins produced by HERV-K DNA have previously been linked to the development of different tumours. In this study, the team showed that high levels of HERV-K proteins were present in meningioma and schwannoma cells obtained from patients.

"The team was also able to identify molecular events that may enable HERV-K proteins to stimulate the growth of these tumours. Furthermore, several drugs were identified that target these proteins, reducing the growth of schwannoma and grade I meningioma cells in the laboratory.” 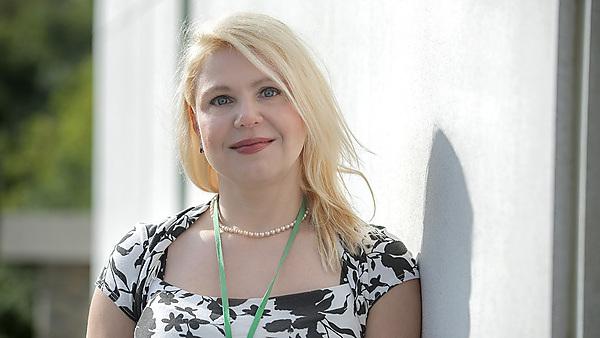 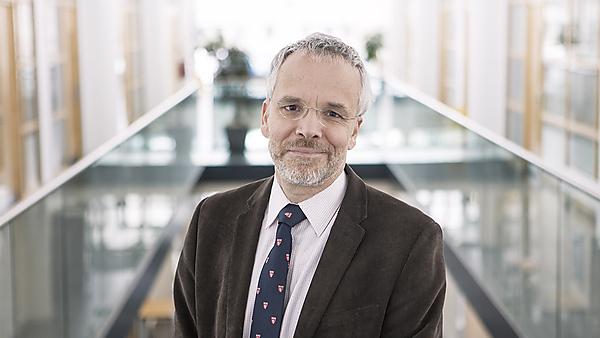 “Significantly, these drugs - the retroviral protease inhibitors ritonavir, atazanavir, and lopinavir - have already been approved for use in the treatment of HIV/AIDS in the USA and are also available in the UK. These results revealed HERV-K proteins to be critical regulators of growth in tumours that are deficient in Merlin.”

“These findings are extremely significant as drug repurposing is a valuable way to accelerate the testing of new approaches into clinical trials which, if successful, could reach patients sooner. This is particularly critical for patients with brain tumours as many of them do not have the luxury of time.”

The full study, entitled Human endogenous retrovirus type K promotes proliferation and confers sensitivity to anti-retroviral drugs in Merlin-negative schwannoma and meningioma is available to view in the journal Cancer Research (doi: 10.1158/0008-5472.CAN-20-3857).

Brain tumours kill more children and adults under the age of 40 than any other cancer yet historically just 1% of the national spend on cancer research has been allocated to this devastating disease.

Brain Tumour Research funds sustainable research at dedicated centres in the UK. It also campaigns for the Government and the larger cancer charities to invest more in research into brain tumours in order to speed up new treatments for patients and, ultimately, to find a cure. The charity is calling for a national annual spend of £35 million in order to improve survival rates and patient outcomes in line with other cancers such as breast cancer and leukaemia and is also campaigning for greater repurposing of drugs.

The University of Plymouth is a Brain Tumour Research Centre of Excellence, currently one of only three in the UK. The world-leading research in Professor Hanemann’s laboratories seeks to discover new treatments and a cure for low-grade brain tumours, for the benefit of patients and their families.

Find out more about our world-leading brain tumour research 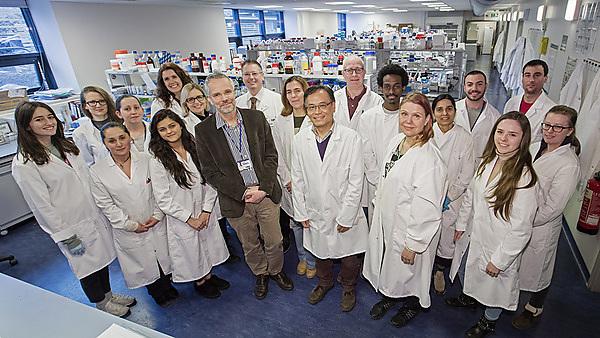