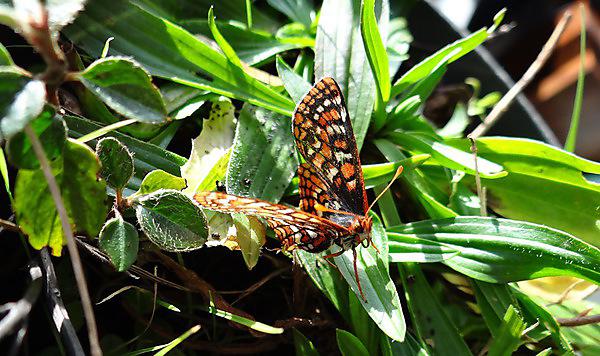 The evolution of wild species, adapting them to human management practices, can cause localised extinctions when those practices rapidly change. And in a new study published in Nature, Professors Michael C Singer and Camille Parmesan have used more than 30 years of research to fully document an example of this process.

A large, isolated population of a North American butterfly evolved complete dependence on an introduced European weed to the point where the continued existence of the butterfly depended on the plant's availability. The insects then became locally extinct when humans effectively eliminated that availability, confirming a prediction made by the same authors in a 1993 Nature paper.

Thus the advent of cattle ranching more than 100 years ago set an eco-evolutionary trap that the insects obligingly fell into, and the trap was sprung when humans suddenly removed the cattle, withdrawing their 'gift', and driving the butterflies to extinction.

European conservation biologists have long believed this to be the process underlying many local extinctions across Europe, and this study provides the first hard evidence of the process in action in real time. It also foreshadows an increasing importance of maintaining historical land use practices, including cattle ranching, as conservation measures in North America.

The authors, affiliated to the University of Plymouth, the University of Texas at Austin and CNRS Moulis, have spent more than three decades studying changes in the diet of Edith's checkerspot (Euphydryas editha) in a spring-fed meadow surrounded by semi-desert sagebrush and pine forest on a family-run ranch in Nevada.

In particular, the authors assessed the impact of narrow-leaved plantain (Plantago lanceolata), which was introduced to the USA in hay brought from Europe and flourished under cattle-grazing, probably arriving in Nevada more than 100 years ago. 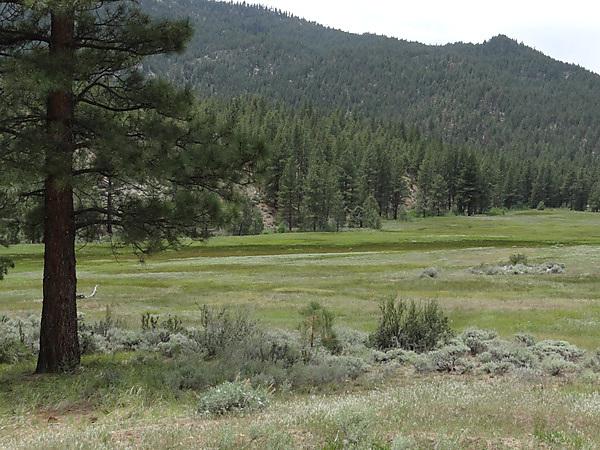 As soon as the butterflies encountered the plantain, their caterpillars survived better on it than on their traditional host, Blue-Eyed Mary (Collinsia parviflora), causing the adults to evolve preference for laying eggs on the plantain. By the mid-2000s, they were 100 per cent reliant on the plantain and the Collinsia had been abandoned.

However, within three years of the ranch's cattle being removed due to financial pressures, the butterflies became locally extinct as the grasses around their favoured new host were no longer grazed, and the plantains became embedded in those grasses, cooling the micro-environment. The Collinsia was unaffected by removal of cattle, so if the butterflies had not evolved so rapidly in response to the introduction of the plantain, they would most likely have survived.

Around five years after the extinction, Edith's checkerspots recolonised the meadow. Since they were all found feeding on Collinsia, the original host plant, scientists believe these colonists to be a new population, and that the lineage which had called the ranch home for several decades no longer exists.

They say the results are similar to that seen in British species such as the large blue butterfly, which went extinct across southern England following a reduction of grazing by both rabbits and sheep. Once this process was understood, the butterflies could be successfully re-introduced.

Professor Singer, who has been studying the diet of Edith's checkerspot for more than 50 years and led the current study, said:

"This is a clear example of how humans are able to change habitats faster than even rapidly-evolving species can change their behaviour. This cannot be an isolated phenomenon, so unless we become aware of the potential consequences of such actions we will continue to inadvertently cause population extinctions of native species, without recognising what we are doing. Species-level extinctions are possible when human activities are synchronised across wide areas." 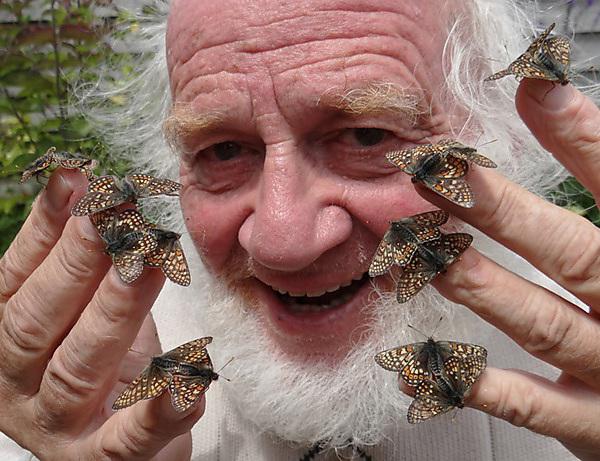 Professor Parmesan, a lead contributor to the Intergovernmental Panel on Climate Change which was awarded the Nobel Peace Prize in 2007, added:

"Climate warming is another form of anthropogenic change that is occurring faster than past natural changes, and is likely to cause problems for species whose evolution is unable to keep pace. If climate change were natural, it is likely that many wild species would be able to adapt, both through current evolution and through flexible changes in behaviour and life history. But human-driven climate change is occurring at a much faster rate than most past major climatic shifts. Ecologists have long been arguing that this is likely to lead to more extinctions than have happened with past climatic changes and this study supports the arguments that rapid climate change will prove detrimental to biodiversity both in the short and long term." 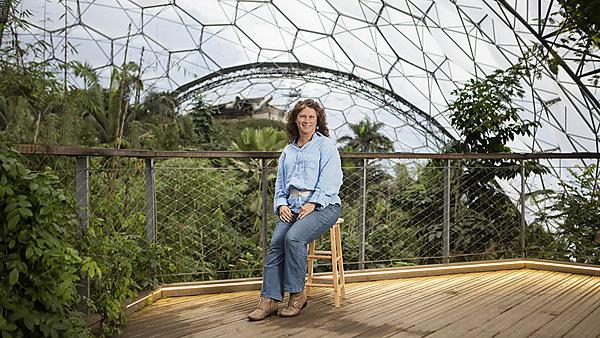 The full study – Lethal trap created by adaptive evolutionary response to an exotic resource by Michael C Singer and Camille Parmesan – is published in Nature, https://doi.org/10.1038/s41586-018-0074-6.

50 years in the making

Professor Michael C Singer talks about what inspired him to become involved in butterfly research and how the Edith's checkerspot population in Nevada has developed into a real labour of love. 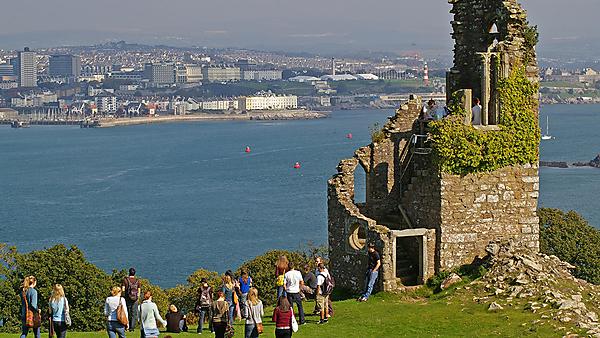