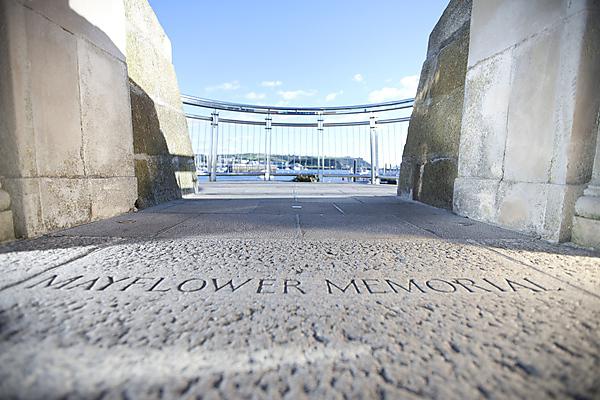 The Pilgrim Fathers’ voyage to America on board the Mayflower is a significant moment in the history of a nation.

But it was far from the first transatlantic voyage to North America, and Plymouth Colony was not the first English settlement in the New World.

So why have those who left Plymouth in September 1620 occupied such a central role in the origin narrative of the United States?

This question and many more will be addressed by Dr Kathryn Napier Gray, Associate Professor (Reader) in Early American Literature at the University of Plymouth, in the 3rd annual Mayflower Lecture on Thursday 26 October.

Dr Gray has spent many years researching the literature and culture of the early settlers, and in particular their impact on Native American communities of the time. She said:

“The legacy of the Plymouth Colony is often symbolised by the signing of the Mayflower Compact and by the celebration of the first Thanksgiving. But, when these events are placed back into their historical moment, it’s actually quite surprising that such a relatively small group of settlers are able to bear the weight of so much of a nation’s history. In fact, when we examine the narratives of the Plymouth colony settlers in detail, and explore their relationships with local Native American tribes in greater depth, we can uncover far more interesting, challenging and difficult stories about colonial New England.”

The Mayflower Lecture Series was established by Dr Gray to support academic and public engagement events which focus on transatlantic literature and culture from the early modern period to the present day.

The first lecture in June 2015 was given by the award-winning Native American chef, food historian, and photographer Dr Lois Ellen Frank, while the second coincided with the 15th annual conference of the Transatlantic Studies Association and was delivered by Mary Nolan, Professor of History at New York University.

The series is planned to continue beyond this year as part of preparations for the 400th anniversary of the sailing of the Mayflower in 2020.

“The Mayflower voyage certainly has an important place in the history of the United States, but it’s part of a much larger narrative of English and European exploration and colonisation,” Dr Gray added.

This lecture will consider the unique circumstances of colonial New England, and take a wider view of the legacies and impacts that colonisation had on indigenous people of North America.

When we examine the narratives of the Plymouth colony settlers in detail, we can uncover far more interesting, challenging and difficult stories about colonial New England

Find out more about the lecture on Thursday 26 October 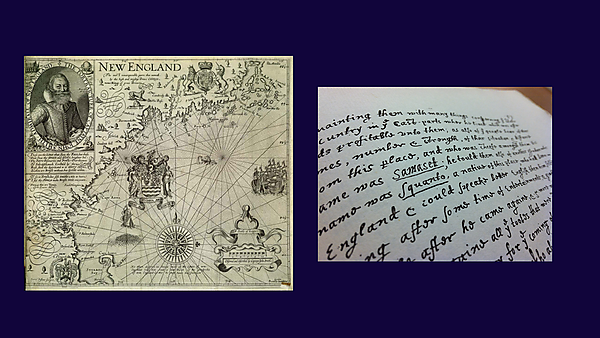