A pilot for a new biennial festival of contemporary art is taking place this autumn, thanks to a partnership between the University and The Box.

The Atlantic Project will see new, site-specific art works in unconventional contexts and outdoor locations across Plymouth, from Friday 28 September to Sunday 21 October.

International artists including Hito Steyerl, Ryoji Ikeda and SUPERFLEX will take over iconic venues like the Civic Centre, Drake's Island and the former Millennium nightclub building, while local artist-led projects have also been asked to get involved.

The Atlantic Project is part of Horizon, a two-year (2016-18) visual arts development programme led by Plymouth Culture, with the financial support of Arts Council England’s Ambition for Excellence fund and Plymouth City Council. The project has been developed as a core partnership between The Box, the multimillion-pound redevelopment of Plymouth City Museum and Art Gallery, and the University of Plymouth.

Led and curated by Tom Trevor, the ambition is for The Atlantic Project to become a regular biennial festival in the South West of England, to be launched as part of the Mayflower 400 programme in 2020. This year’s edition will feature artists from 12 countries, including the University’s own Dr Jane Grant and Dr John Matthias, Associate Professors in Visual Arts and Sonic Arts respectively. They will create a large-scale sound installation mixing pre-recorded underwater sound with live acoustic transmissions from the River Tamar, in the Royal William Yard. Fathom (Atlantic) will enable the audience to sonically experience rising up through the river, before emerging from the surface and into the above-sea-level Tamar soundscape.

Bryony Gillard, one of the winners of the Peninsula Art Film Commission 2017, will also show the film she created – ‘A cap like water, fluid but with definite body’ – at the National Marine Aquarium.

The launch of the project coincides with the annual Plymouth Art Weekender, which runs for three days from Friday 28 to Sunday 30 September. As part of the Weekender, the winners of the Peninsula Arts Film Commission 2018, Richard Broomhall and Chris Bailey and Leuan Jones, will be premiering their work on Saturday 29 September at 6pm in the Jill Craigie Cinema.

“The visual arts in Plymouth are undergoing an exciting period of change, in the lead-up to Mayflower 400 in 2020. Building on a decade of collaboration between exhibition venues, Horizon is a two-year, city-wide development programme which aims to grow the whole of the visual arts ecology.

“The culmination of this process is The Atlantic Project, a pilot for a new international festival of contemporary art in the public realm, which will aim to raise the critical profile of visual arts in Plymouth and the region, and to be a highly engaging experience for a wide range of audiences that is relevant and distinctive to the locality.”

A full programme will be available at https://www.theatlantic.org/. 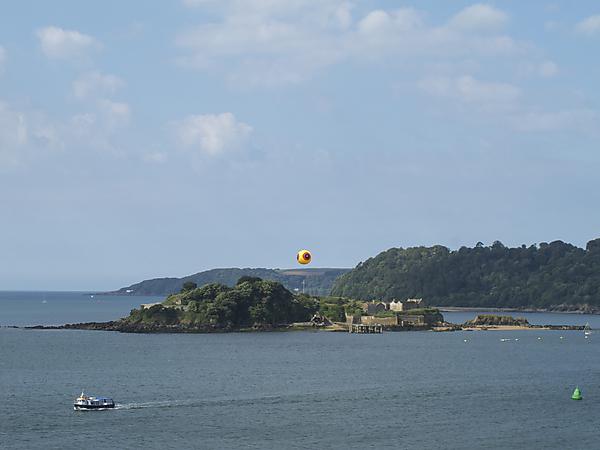 Repellent Eye by Postcommodity is to be displayed over Drake's Island 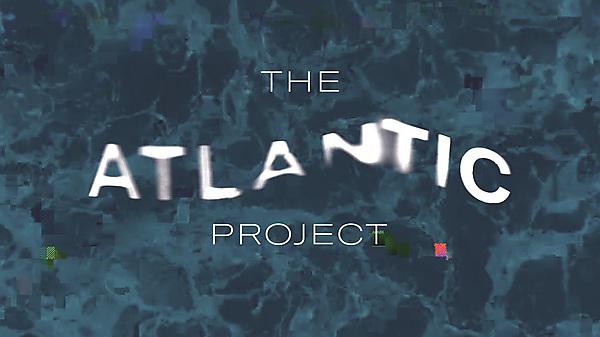