A Plymouth scientist is playing a lead role in an international project examining the impact of climate change on the Arctic Ocean.

Micro-ARC, co-led by Dr Michael Cunliffe from Plymouth and Professor Anja Engel of GEOMAR in Germany, is a three-year research project which aims to improve understanding of how short and long term environmental changes are affecting microbial ecosystems in the polar region.

It is one of a number of projects announced in the second round of the Natural Environment Research Council’s Changing Arctic Ocean (CAO) programme, with the research being co-funded by the German Federal Ministry of Education and Research.

The £20 million programme aims to investigate the effects of climate change on the marine biology, ecosystems and the biogeochemistry of the Arctic Ocean.

Dr Cunliffe is a Lecturer in Marine Microbiology at the University of Plymouth and Senior Research Fellow at the Marine Biological Association. He said:

“The Arctic is going through major changes as a result of global climate change and how we interpret these changes is going to alter dramatically thanks to advances in research. Our project will examine marine life at the base of the food chain because the impact of environmental changes on them will have repercussions throughout the entire Arctic ecosystem.”

As well as Dr Cunliffe, Micro-ARC’s multi-disciplinary team includes Professor Engel and other scientists from GEOMAR, an ocean research centre based in Kiel, Germany. It has expertise in marine microbial ecology, organic matter biogeochemistry, polar plankton ecology, and ecosystem modelling.

Through a multi-location and multi-seasonal cruise programme, it will address major knowledge gaps in the links between Arctic microbial ecosystem structure and function across a broad range of sea-ice environments.

Samples will allow the team to quantify the impacts of Arctic seasonality and, through a combination of observations and modelling, they will analyse the underlying mechanisms that impact microbial dynamics and subsequent organic matter cycling.

Through the project, Dr Cunliffe will be emulating another Plymouth scientist Edward W Nelson, who worked at the Marine Biological Association before joining the Terra Nova expedition led by Captain Robert Falcon Scott. He said:

“There are pictures of Nelson sampling plankton in the Antarctic, and what I will be doing is kind of a modern version in the Arctic. This is also my first foray into polar science, and it is exciting to be part of a project that could break new ground when it comes to our knowledge of these regions. It will be crucial to assessing how the Arctic adapts to changes in temperature through the year, and give us clues as to the impact they could have on the rest of the planet.”

Speaking about the launch of the programme, Science Minister Sam Gyimah said:

“I am proud the UK is leading the way in tackling harmful climate change and today’s announcement means world-class researchers from both the UK and Germany will now be doing vitally important work to understand changes to marine life in the Arctic Ocean. Through our modern Industrial Strategy we have committed to investing 2.4 per cent of GDP on research and development to help tackle major global challenges like climate change, ensuring a better world for future generations.” 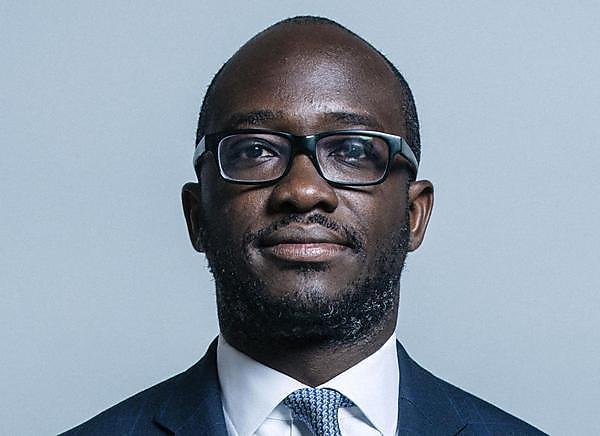 “What is happening in the Arctic strongly impacts global climate and therefore also us in Europe. We need research on the fast and profound changes occurring in the Arctic climate because these changes affect us all. That is why we are launching this important Arctic research collaboration with the UK and hosting the 2nd Arctic Science Ministerial in Berlin in October of this year. Together with science ministers from across the world and representatives of Arctic Indigenous peoples, we will discuss the great societal challenges facing the Arctic.” 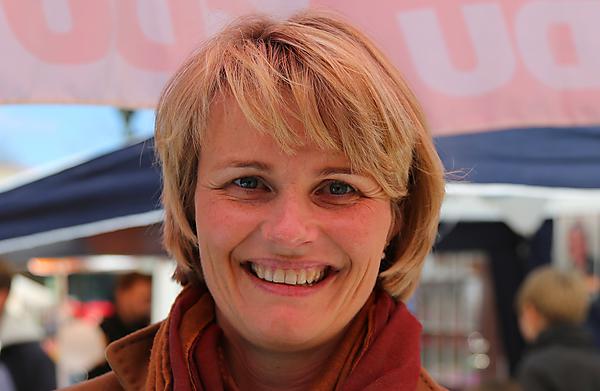 BSc (Hons) Marine Biology (Full-time)
The biology of marine organisms from coral reef microbes to the physiology and behaviour of marine vertebrates.

BSc (Hons) Marine Biology and Coastal Ecology (Full-time)
Study the ecology and conservation of marine and coastal ecosystems to understand how they function and how they are best conserved and managed.

BSc (Hons) Marine Biology with Foundation Year (Full-time)
Bring yourself up to University entry level and progress onto one of our courses with our foundation degree.