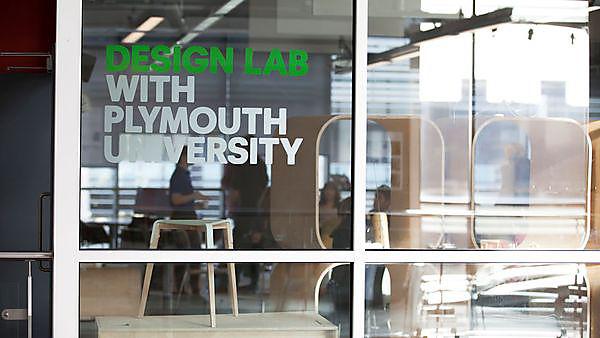 The University of Plymouth has continued its success in a prestigious international competition after two of its students won categories in the RSA Student Design Awards.

Now in their 93rd year, the awards demonstrate the ways in which design thinking can benefit society and this year attracted over 800 entries from 21 countries.

Among them were 3D Design student Aidan Postle, who won the £2,500 Philips Award for Breathe Easy, a consumer healthcare system and subscription service that tackles the issues caused by ambient air pollution through the application of citizen science.

Fellow student Jemima Oliver won a placement at award-winning firm PRP with her idea Umbrella, an inclusive and interactive game designed to establish and foster intrinsic values of trust, collaboration and connectivity by revealing the importance of empowerment and integration within society.

They were not the only students from the University to win praise from the judges, with fellow students Hollie Fox receiving a Commendation and Michael Stevens also making the finals.

Professor Roberto Fraquelli, Head of Design at the University of Plymouth, said:

“Aidan and Jemima are both brilliant designers, and these prizes are just reward for the hard work they have put in over the course of their studies. Their efforts, and those of Hollie and Michael, continue our remarkable run of success in this prestigious international competition. It is very rewarding when our students talents and enthusiasm are acknowledged, particularly when they are applied to complex issues, and in an inspiring and socially responsible way.”

For the awards, briefs were issued around topics such as designing ways to increase mental agility in old age, ensuring mothers and children in emerging markets have the greatest chance of survival through pregnancy and birth, and designing new products or services from disused office furniture.

Students were then encouraged to apply their skills for social good, and forge networks of creative individuals, partnerships between emerging designers and established industry giants that are leading the way in solving the world’s most critical problems.

“The awards encourage entrepreneurship, creative thinking, business acumen and real-life application. The programme’s long-standing success is testament to the value of forging inspired partnerships between young creative minds and experienced industry leaders. Since the early 2000s we have encouraged students to think differently about design and to consider design for social impact as a viable career path. We are indebted to our many sponsors for making this a possibility, for their vision and investment in innovation and for nurturing the future leaders of tomorrow.” 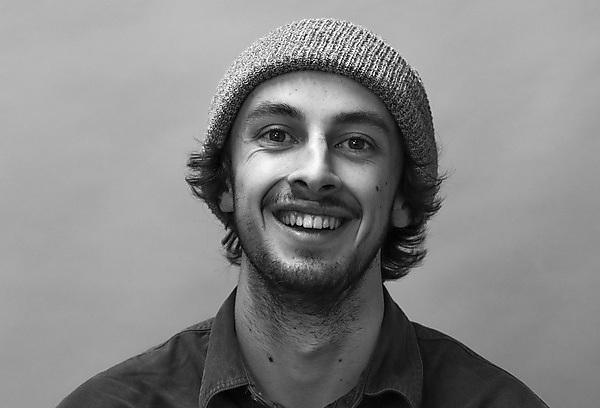 Breathe Easy uses three key strategies to not only reduce the potential risk of air pollution on the body but also decrease the amount of contamination in the air and address people’s mindsets around the impact of pollution. 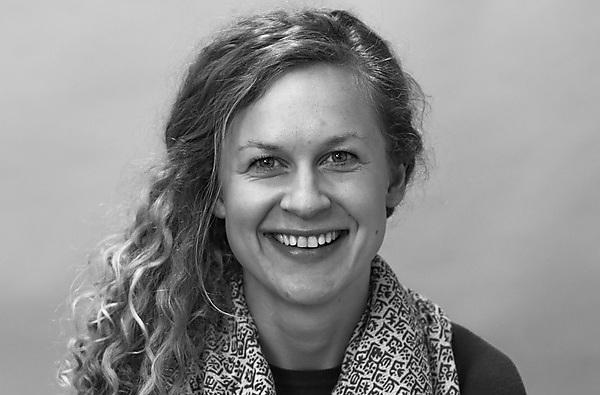 Jemima Oliver - winner of a paid placement at PRP

Umbrella is an inclusive and interactive game designed to establish a holistic mindset and nurture a resilient community by revealing the importance of empowerment and integration within society through promoting trust, collaboration and connection.