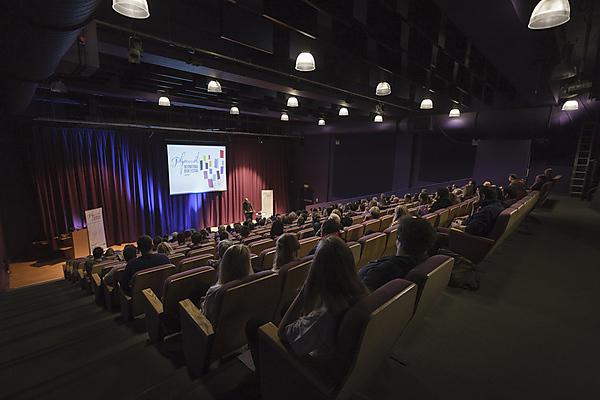 A Star Wars actor, a Booker Prize nominee, and the acclaimed director of one of the 1980s’ iconic black comedies will be among the lead figures appearing at the inaugural Plymouth Festival of Words.

The event, starting on Wednesday 3 May, will feature five days of events at venues across the city aimed at celebrating the power of the written, spoken and sung word.

It will showcase an eclectic blend of nationally and internationally renowned writers, alongside a rich community programme involving literary groups from across the city and region, and the crowning of the 2017 Plymouth Mayflower Young Laureate Award.

It will also host the annual gathering of the Society for Storytelling, featuring a host of performances and workshops by regional and national storytellers on the theme of Change and Exploration.

The festival is being organised through a partnership of Literature Works and the University of Plymouth, Peninsula Arts, Plymouth City Council (Arts & Heritage) and local literary groups.

It aims to build on the success of the former Plymouth International Book Festival – held from 2012 to 2015 and featuring renowned authors including Audrey Niffenegger, Ben Okri, Kate Mosse, Joanna Trollope, Will Self and Judy Finnigan – which in turn inspired the Plymouth Literary Festival, held successfully for the first time in 2016.

The highlights for the 2017 festival include:

There will also be events with up and coming international authors Irenosen Okojie, whose work has been championed by former Booker Prize winner Ben Okri, and Fereshteh Ahmadi, who will reflect on women’s literature in contemporary Iran.

Plymouth-based WonderZoo will present an evening of spoken word and music, which will include the announcement of the 2017 Plymouth Mayflower Young Laureate Award. And there will be a host of other workshops and presentations designed to celebrate words and literature in all their forms.

“Over the last few years, with the support of the Plymouth International Book Festival, the writing scene in the city has really grown. Alongside a vibrant arts, music and theatre offer that has helped foster Plymouth’s growing reputation as a cultural destination. The new Plymouth Festival of Words builds on this cultural diversity, providing an exciting new space to explore the importance of words across all art forms.”

"The Plymouth Festival of Words builds on the substantial legacy of the Plymouth International Book Festival and enriches it as a truly cross-platform celebration of words in performance, storytelling, film-writing, theatre, song, comedy, poetry, literature and the recollection of history. The new festival is designed to introduce diversity into the well-established and popular field of literary festivals across our South West region and is designed to appeal to both established and new readers and to cultural spectators alike.”

"The Plymouth International Book Festival has been a great success in previous years and has attracted a number of important authors to the city. We're very pleased, through our collaborative working with the University, to be one of the supporting partners in this new event which incorporates a real variety of art forms and is sure to become a firm favourite on the city's cultural calendar."

The Plymouth Festival of Words

The festival is being organised through a partnership of Literature Works and the University of Plymouth, Peninsula Arts, Plymouth City Council (Arts & Heritage) and local literary groups

Read more about the festival

English and Creative Writing at Plymouth

Through innovative teaching and research, the University is playing a lead role in inspiring the next generation of writers and poets across the region and beyond 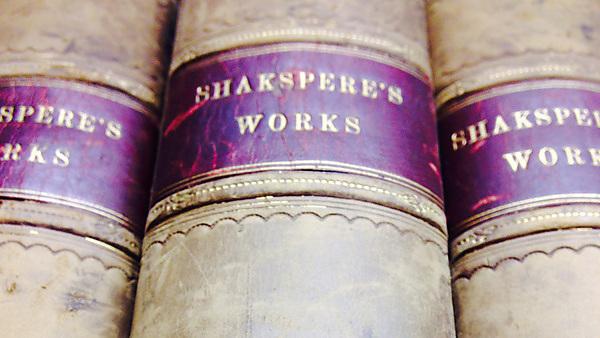 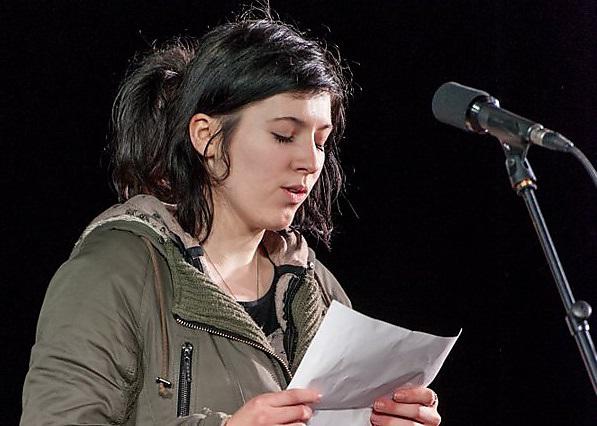 Could you be the next Plymouth Young City Laureate?

This competition aims to find aspiring new writers between 16 and 19, with the winner asked to create work for special events in the city and to perform at events in libraries, schools and festivals. It is open to any young person who lives, works or goes to school in Plymouth. You need to submit two samples of work: one should be an original composition inspired by the theme of ‘Plymouth and its History’; the other on any subject you choose. Either piece can be poetry. The closing date for entries is 24 March and the winner will be announced during the Plymouth Festival of Words. Entries may be submitted to: Literature Works, Peninsula Arts, Roland Levinsky Building, Drake Circus, Plymouth PL4 8AA or email them to info@literatureworks.org.uk.