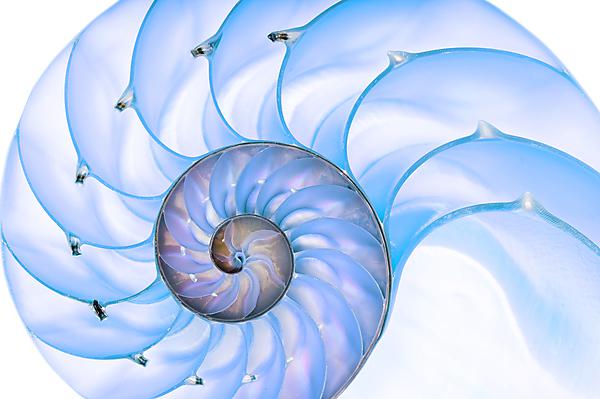 Theoretical physicists from the University of Plymouth have been awarded funding to enhance our understanding of the world and the universe that surrounds us.

The researchers, led by Dr Antonio Rago, have been awarded a Consolidated Grant from the Science and Technology Facilities Council (STFC).

It will enable them to build on existing work exploring phenomena within and Beyond the Standard Model, the theory that describes all the elementary particle interactions.

Working in collaboration with the theoretical physics department at Swansea University, they will also seek to develop and pursue new ideas using the planet’s largest supercomputers.

And it will ensure a continued supply of PhD students, as the STFC have approved the quality of training and support already being provided to early career researchers and included Plymouth among its accredited universities in the field of theoretical physics.

The team at Plymouth being funded through the grant is composed of Dr Rago, Dr Craig McNeile and Dr Agostino Patella, who is currently on secondment at the CERN laboratories in Switzerland.

“Throughout history, some of the greatest scientific discoveries have been made through ‘blue sky research’ and that is exactly what this grant will enable us to carry out. It acknowledges our work and achievements in recent years, and will enable us to build on our research and push new boundaries in the future. We have a very young and talented group here in Plymouth, and this grant will fuel our efforts and enable us to offer opportunities to other young scientists in the future.”

The grant provides three years of funding, and in this period the researchers will continue to develop the simulation system which allows them to generate snapshots of their complex theories and coding. Such tools are developed to assess phenomena such as dark matter, the standard model, BSM and the precise structure of the Higgs Boson, and can only be run through supercomputers.

The resulting calculations could then inform ongoing work taking place at CERN, which houses the most powerful particle accelerator allowing scientists to reproduce the conditions that existed within a billionth of a second after the Big Bang.

Also in the first year, a post-doctoral researcher will begin work on a number of BSM theories, and a series of outreach and engagement activities will be developed so that the public will be able to gain an understanding of the world-leading research being undertaken in Plymouth.

“In the last 20 years, everyone has been waiting for data from the Large Hadron Collider to confirm or disprove theories that go beyond the standard model. Around five years ago, that data enabled scientists to prove the presence of the Higgs Boson, one of the cornerstones of theoretical physics, but we still lack a clear understanding of its nature and structure. Another exciting observation comes from the astronomical side: it has been shown that the visible ordinary matter constitutes only the 5 per cent of the total mass-energy content of the universe, our studies could help to identify possible candidates for the remaining part. This grant will hence fuel a very exciting research field and further enhances our standing at the cutting edge of particle physics research in the UK and Europe.”

This degree will equip you with high level mathematical skills and a sound understanding of how to apply them to study natural phenomena in a choice of topics from pure mathematics, applied mathematics and theoretical physics.

You will use mathematics to solve a wide range of problems and have the opportunity to master standard software used in industry.
Find out more about studying Mathematics with Theoretical Physics

My research uses the world’s most powerful supercomputers. Over the years I have developed world-class expertise in the field and a strong collaboration with companies who build and optimise supercomputers. 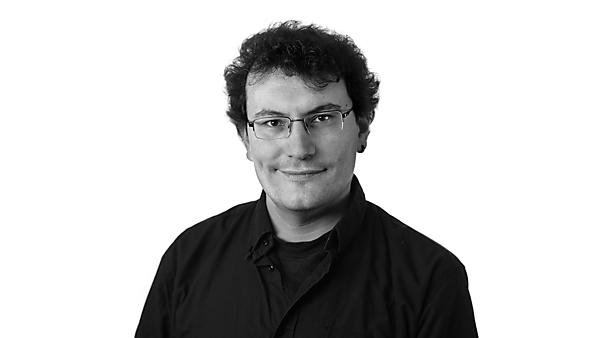