Over the past decade, Benjamin Pothier has visited some of the most extreme environments on Earth. But his current project is taking him beyond anything the planet has to offer – giving him an insight into life in outer space.

The photographer and film-maker, a PhD candidate at the University of Plymouth’s Planetary Collegium, is taking part in a mission to perform scientific experiments and test technological instruments needed for the future exploration of the Moon or Mars.

Over two weeks, a crew of six are conducting a range of research at the Hawaiʻi Space Exploration Analog and Simulation (HI-SEAS) habitat, which is run by the University of Hawaiʻi at Mānoa and the International Moonbase Alliance (IMA) on the Big Island of Hawai'i.

The research includes geological and drone surveys, lava tube exploration and space technology testing, with much of this being done while confined and isolated inside a small dome with a diameter of only 12 metres.

They will only be able to exit the dome wearing spacesuits during a so-called extra-vehicular activity (EVA) to perform geological and astrobiological research in the lava fields and lava tubes. They will also be doing outreach and educational activities.

The crew includes a combination of astrobiologists, engineers, geologists, chemists and artists and Benjamin – an International Fellow of the Explorers Club – is acting as the mission’s photographer, film-maker and journalist.

This is the latest international project he has worked on, having been on expeditions to the Arctic, the Himalayas and the Atacama Desert in recent years. He said:

“I have participated in extreme expeditions since 2011, and I have followed astronaut candidates during training and high altitude expeditions since 2016. But being part of this project is giving me access to Moon mission simulations as well as the opportunity to participate in dedicated training. It is a quite unique opportunity to learn new skills and knowledge about space mission procedures, and to gain such field experience surrounded by such inspiring people.” 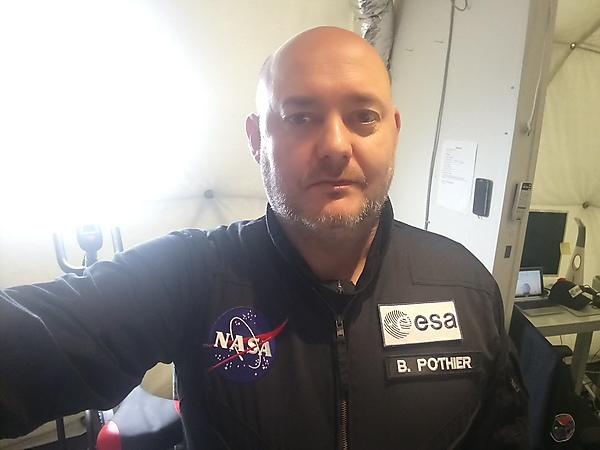 Benjamin’s PhD is focussed on more classical anthropology research and its connection to art and the history of art. But he feels it has given him a sense of perspective which is going to benefit him in the current project.

“I have been interested in space and exploration since I was eight or 10, and am from the generation that grew up with images of the space shuttle and the memory of the Apollo missions. It is amazing to be able to combine that with my passion for photography, which also started when I was a child. This mission is good training to see if I could personally cope with a lengthy space mission, and if the opportunity arose in the next 15 or 20 years, who knows.”

The crew of six is under the command of astrobiologist Dr Michaela Musilova, chief investigator for HI-SEAS and the International Moonbase Alliance. It also includes: 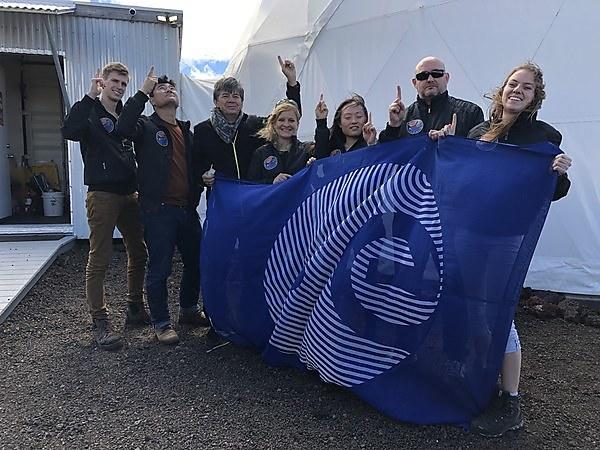 “These missions can be of much shorter duration than the previous missions that took place at HI-SEAS. The previous missions were funded by NASA and were primarily psychological experiments. The new missions under IMA are open to any researchers around the world to take part in, provided their research will help contribute to prepare humans for the exploration and colonisation of the Moon and Mars.”

Benjamin Pothier: On expedition across the world 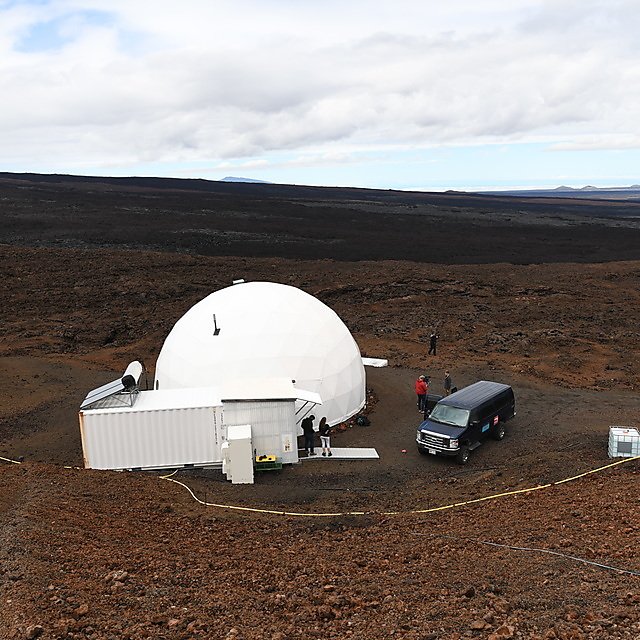 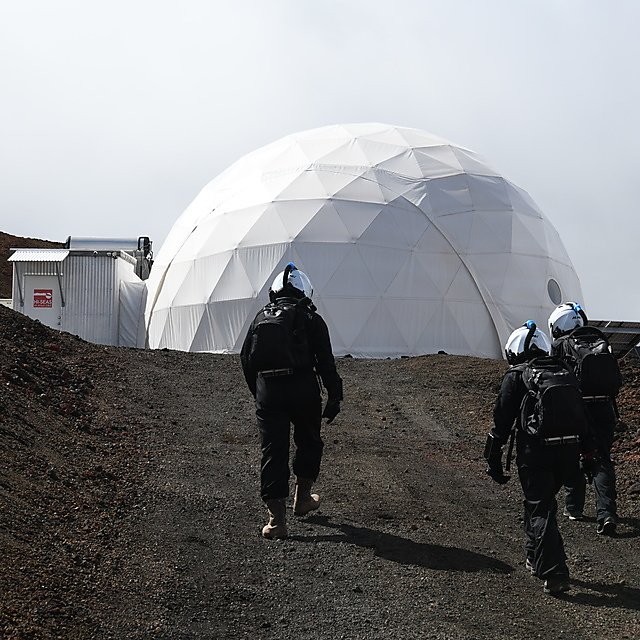 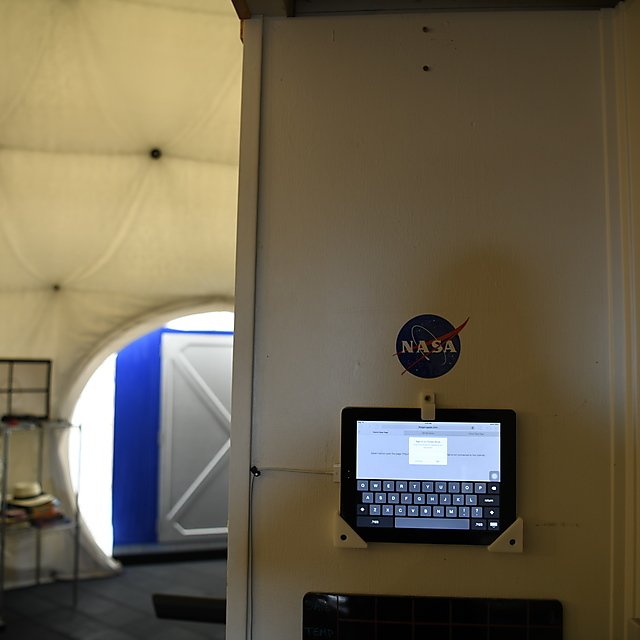 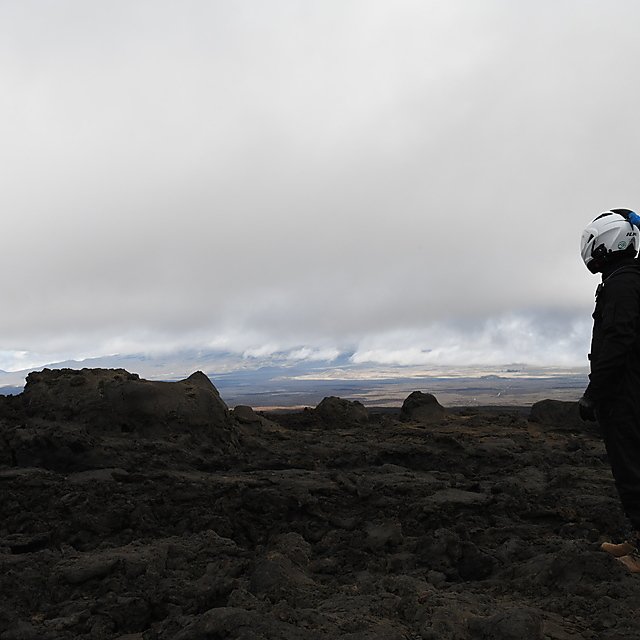 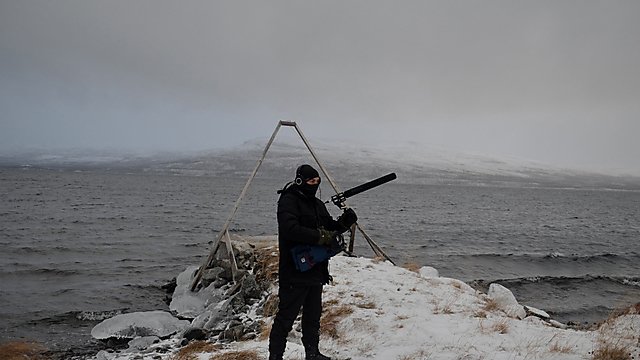 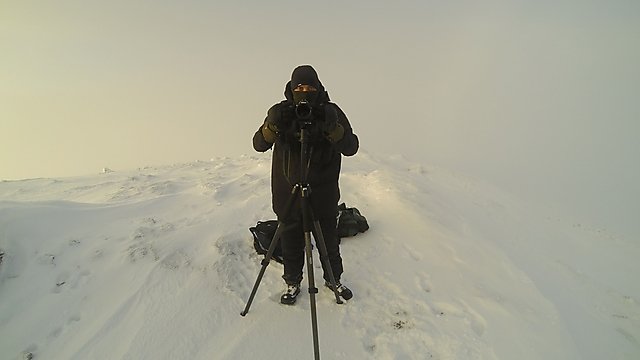 The Planetary Collegium was first established as the Centre for Advanced Inquiry in the Interactive Arts (CAiiA) by Roy Ascott in 1994 at what is now the University of Wales, Newport.

Three years later, Roy established STAR (Science Technology and Art Research) in the School of Computing, University of Plymouth. CAiiA-STAR constituted a joint research platform, with access to supervisory and technical resources of both universities.

In 2003, Roy relocated the platform to the University of Plymouth, renaming it the Planetary Collegium, where it is now located in the Faculty of Arts, Humanities and Business.

Since 1997, the collegium has given more than seventy conferences and symposia in Europe, North and South America, Japan, China and Australia.

The collegium aims to produce new knowledge in the context of the arts, through transdisciplinary inquiry and critical discourse, with special reference to technoetic research and to advances in science and technology.

It seeks to reflect the social, technological and spiritual aspirations of an emerging planetary society, while sustaining a critical awareness of the retrograde forces and fields that inhibit social and cultural development.

It combines the face-to-face association of individuals with the trans-cultural unity of telematic communities, thereby developing a network of research nodes strategically located across the planet, each with a distinctive cultural ethos.

The collegium seeks outcomes that involve new language, systems, structures, and behaviours, and insights into the nature of mind, matter and human identity.