11 October 2022
With current challenges around diversity, inclusion and equality right across society, many talented young people with autism-related conditions are being overlooked.
Addressing that, and encouraging their creativity to flourish, is the main focus of an expanding partnership between the University of Plymouth and DaniMation Entertainment.
This summer, the Plymouth Institute of Education hosted its second autism-friendly animation workshop for students aged 10 to 22 who are on the autism spectrum.
Over the space of a week, participants worked with academics, current and former students, and animation experts from DaniMation to learn new skills in 2D animation while also being encouraged to think about the benefits of collaborative projects.
Dr Suanne Gibson, Associate Professor in the Plymouth Institute of Education, said:

“Our partnership with DaniMation is hugely important for the University and the participants involved. During the summer camp this year, we saw them learning some amazing new skills and so much more besides. Everyone involved in the workshops grew in confidence, established new friendships and learned about the workplace, all things that will be hugely beneficial in their future studies and employment.”

DaniMation Entertainment was founded by award-winning animator Dani Bowman, and specialises in providing animation industry talent development for artists on the autism spectrum and other disabilities. 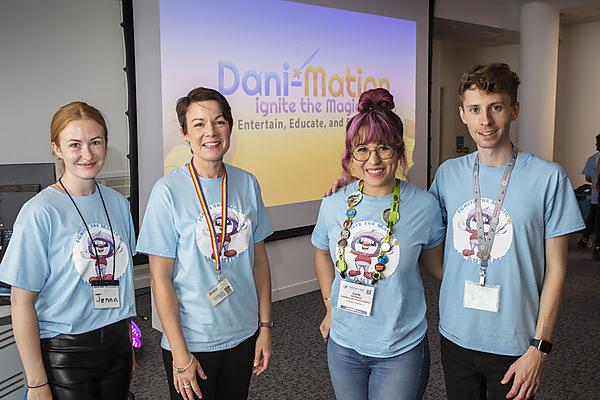 Since it was launched, more than 2,000 students have participated in the DaniMation Summer Camp Programme and explored the exciting world of animation, writing, storyboarding, voice acting, and much more.
During their one-week workshops, each student is challenged to develop their own animation from concept to completion.
The process starts with a thought shower activity which is then translated to a storyboard. Each participant then pitches their story to other students and staff, receiving feedback on improving and further developing their own story.
Over the course of the next four days, they then work to complete their film and it is included in the showcase and completion presentation attended by family and friends.
Joe Westlake, a BA (Hons) Education Studies graduate and founder of DaniMation UK, added:

“After a three-year absence, it was fantastic to be able to run the Plymouth summer camp in person once again. These workshops give us a great opportunity to show people what they can achieve because although we guide them, the final product is the result of their own imagination and talent. In addition to this, we have now introduced them to the many different possibilities within the arts and have hopefully opened new opportunities for their future.” 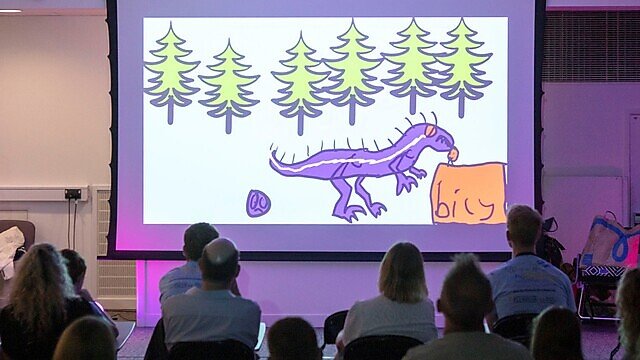 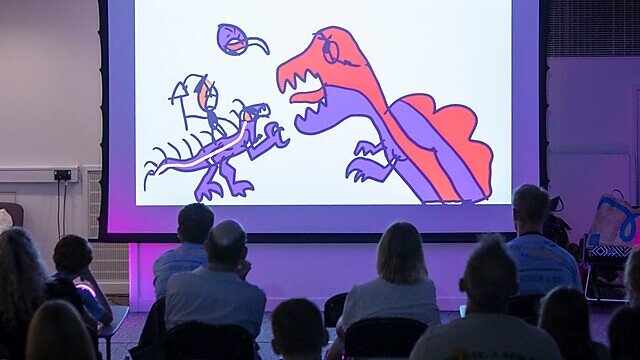 Academics from the Plymouth Institute of Education led an international webinar in May 2022 that brought together some of the leading proponents for change in the Higher Education sector to discuss the issue of fair and equitable access for students with a disability. The speakers included ex-Paralympic swimmer Lord Chris Holmes, Kamran Mallick, CEO of Disability Rights UK, and Mette Westander, CEO of Disabled Students UK.
Read more about the webinar 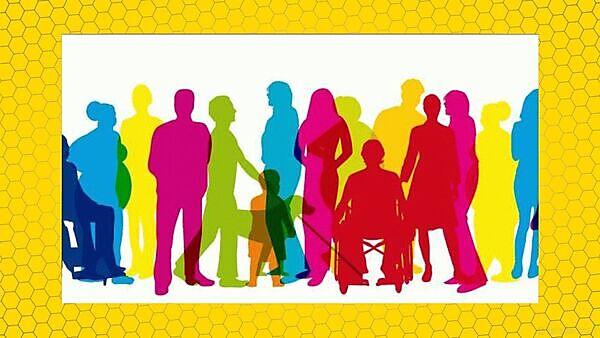 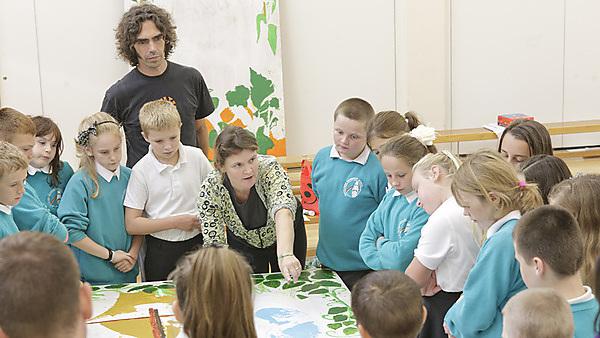 At undergraduate level you can study early childhood studies, education studies or for those who want to teach, the Bachelor of Education (with QTS)

Learn about our undergraduate courses 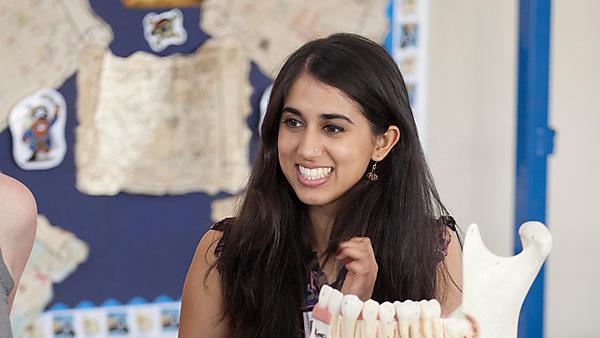 “A wonderful opportunity to grow and develop research and teaching skills in a superbly supportive environment” – Third year PhD in Education student.