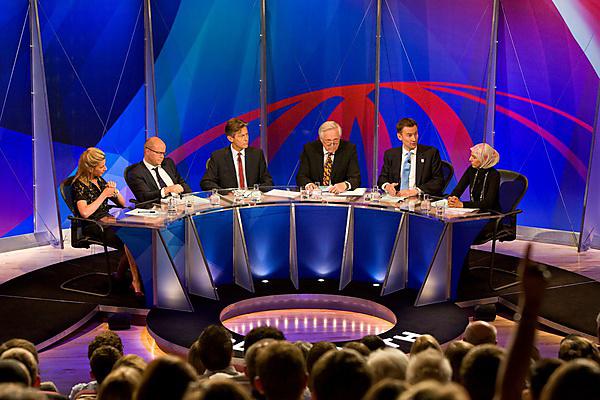 New research by a team from Plymouth University and Ryerson University in Canada indicates how important a person’s political affinity is to their opinion about hydraulic fracking.

For this study, 412 American adults were asked a series of questions to assess their attitude, knowledge and perceptions about fracking, such as: how close to a fracking site, coal power plant, nuclear power plant and wind turbine site they would be willing to live; the agencies – such as government, environmental, and trade – they trusted when forming an opinion about fracking; their risk perceptions about fracking; and what they perceived to be its economic benefits.

The researchers found that politically conservative people were more likely to be in favour of the practice and to believe fracking offers greater economic benefits and fewer health risks.

Conversely, those with a more politically liberal outlook were shown to have a greater concern about the health risks of fracking and were less likely to perceive fracking as offering economic benefits. Political liberals were also shown to be more interested in investing in and developing renewable forms of energy.

A person’s basic knowledge about fracking was also shown to be an indicator of their opinions, as those who knew little about it viewed fewer risks in the practice than those who knew more.

“Hydraulic fracking has become a contentious issue around the globe, but very little is known about what affects public opinion on the practice. Indeed, countries such as Germany have banned fracking due to its potential health and environmental risks while the UK government has approved it due largely to its potential economic benefits.

“By using this study as a starting point, we can begin to understand what may affect a person’s opinion on fracking, and the present study reveals that political ideology and basic fracking knowledge are key predictors of fracking and energy source attitudes. Improving peoples’ knowledge about fracking would be a first step in altering their attitudes towards fracking and possibly other energy sources.”

The findings were published in the paper Attitudes toward hydraulic fracturing: The opposing forces of political conservatism and basic knowledge about fracking, in the journal Global Environmental Change, May 2016 issue. DOI 10.1016/j.gloenvcha.2016.03.004. 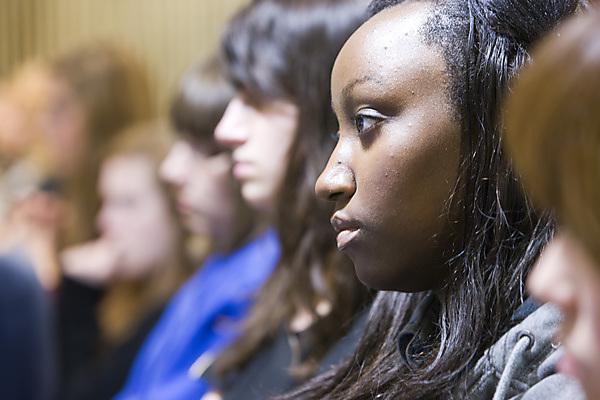