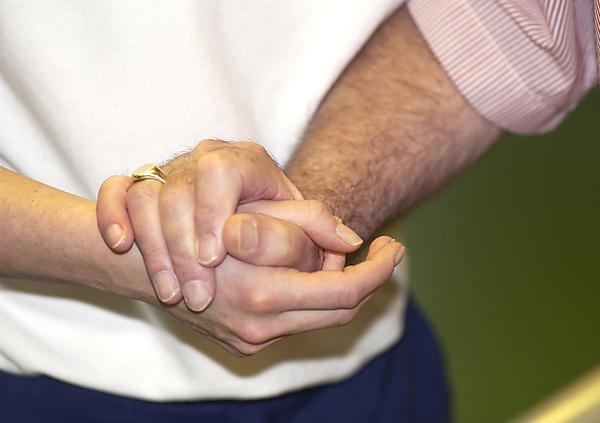 Only 20 per cent of men over 50 would opt for surgical treatment if faced with localised prostate cancer, according to a study by Plymouth University.

Dr Belen Lopez-Perez and Professor Yaniv Hanoch, from the University’s School of Psychology, surveyed 279 men over 50 who had not had the disease before, asking them if they would choose the treatment option of active surveillance (AS) – regularly checking the condition – or a radical prostatectomy (RP) – removing the prostate gland entirely – if they were to be diagnosed.

Both treatments have similar survival rates and a number of potential risks – including the cancer growing faster and becoming untreatable for AS, and erectile dysfunction and incontinence with RP.

Those who would opt for radical prostatectomy were shown to be higher risk-takers.

All of the men surveyed lived in the USA, where prostate cancer is the most common cancer among males.

The study, entitled 'Predicting prostate cancer treatment choices: The role of numeracy, time discounting, and risk attitudes, published in the Journal of Health Psychology, examined whether a man’s choice of treatment could be predicted by a proclivity for certain behaviours.

Dr Lopez-Perez and Professor Hanoch examined: numeracy skills, to measure each participant’s capacity to solve probability or ratio problems; time discounting – a way of measuring impatience and impulsiveness; and propensity for risk taking.

“Time discounting, or putting higher value on immediate rewards rather than future ones, was also associated with higher likelihood of choosing AS. Given that one of the key features of RP is the uncertain mortality benefit and the high-probability risks of the surgery – incontinence and impotence – it is likely that those who are more present oriented would want to avoid such risks unless it is necessary to reduce mortality. Conversely, the propensity to engage in risky behaviours was positively associated with choosing RP.

“Our results provide insight into possible factors that may affect men’s treatment choices when faced with localised prostate cancer. These factors have important implications for health practitioners who help men make a decision aligned with their values and wishes.” 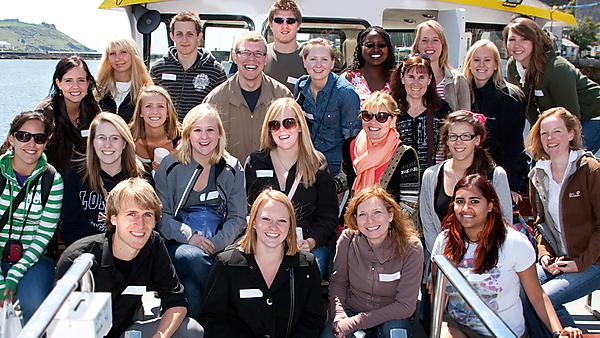 School of Psychology – ask a student!

Want to know more about living in Plymouth and studying with us in the School of Psychology?