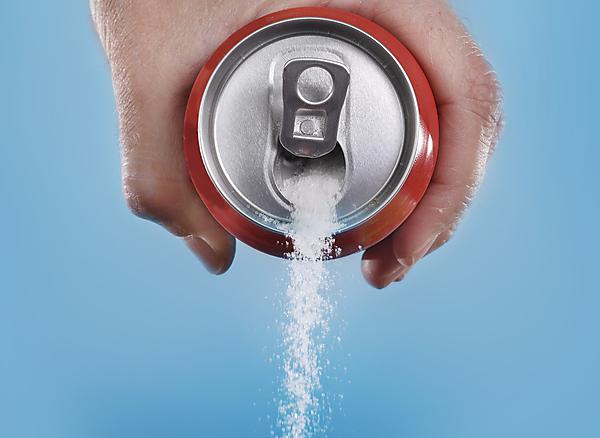 New research is the latest to show that artificially-sweetened cola could be a suitable substitute for people who want to reduce their sugar consumption – as it does not cause a spike in blood glucose levels.

Led by the University of Plymouth, the study was the first to investigate the impact on blood sugar of artificial sweeteners known as aspartame and acesulfame-K in shop-bought UK diet cola. It highlighted how drinking the diet cola drink had a comparable effect on blood sugar levels to drinking water in healthy people who had fasted.

All 10 study participants had fasted prior to drinking three separate drinks on three separate occasions, and their blood glucose was measured pre-test and every 15 minutes over two hours:

Third-year Nutrition Exercise and Health student Luke Solomi conducted the research on a summer studentship funded by the Nutrition Society, and showed that all three drinks, including the sugar-sweetened cola, resulted in similar blood sugar responses among the population.

However, obesity has doubled worldwide in the last 40 years, and substituting sugar for artificial sweeteners could help tackle the problem.

Luke explains:
“In a public health context, our findings back up the existing evidence recommending the substitution of sugar-sweetened drinks for low-energy, artificially-sweetened beverages for individuals with obesity or those with type 2 diabetes.
“However, it’s important to recognise that these artificial sweeteners aren’t necessarily ‘healthy’ alternatives as a whole – we purely looked at them in the context of blood sugar.
“It’s been great carrying out this research as part of a summer internship at the University, and taking the steps to be published in a peer-reviewed journal has definitely added to my learning experience." 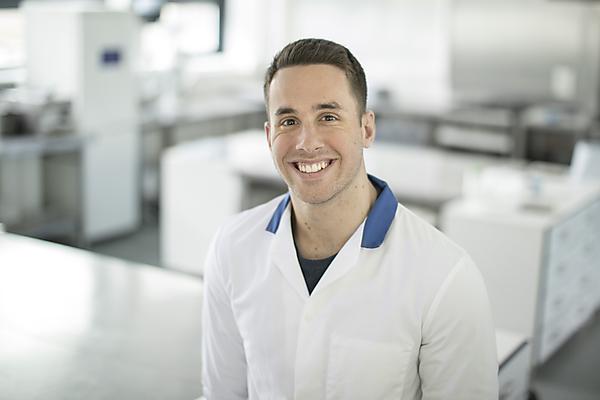 Dr Kathy Redfern, Lecturer in Human Nutrition in the School of Biomedical Sciences at the University of Plymouth and study co-author, said:

“While these results add to the growing body of evidence demonstrating that artificial sweeteners do not affect blood sugar levels, future research should also include a wider variety of drinks containing artificial sweeteners, such as lemonade or squash, and investigate the long-term effects of regularly consuming such sweeteners.

“There’s certainly more work to be done around the health impacts of artificial sweeteners, but it’s great to see that these results from Luke’s research supplement what the evidence already tells us.”

“Our programme aims to support our undergraduates to achieve whatever they want to in their careers, and we’re pleased to help them gain extra research experience, and research publications, to enhance their employability.”

The full article is entitled The acute effects of the non-nutritive sweeteners aspartame and acesulfame-K in UK diet cola on glycaemic response and is available to view now in the International Journal of Food Sciences and Nutrition (doi: 10.1080/09637486.2019.1585418). 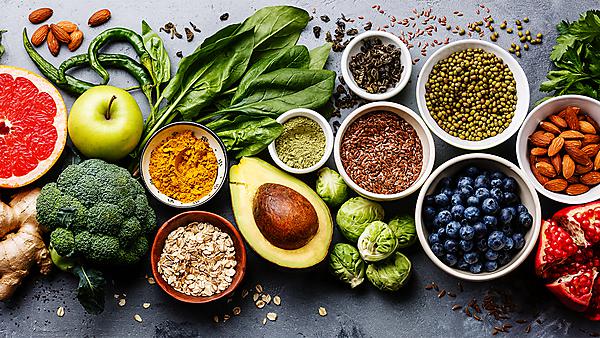 Lack of physical activity and poor diet increasingly contribute to obesity and chronic diseases. This course will give you an insight into the key disciplines that relate exercise and nutrition to health. You’ll also develop the practical skills, critical awareness and proficiencies required for professional competence.