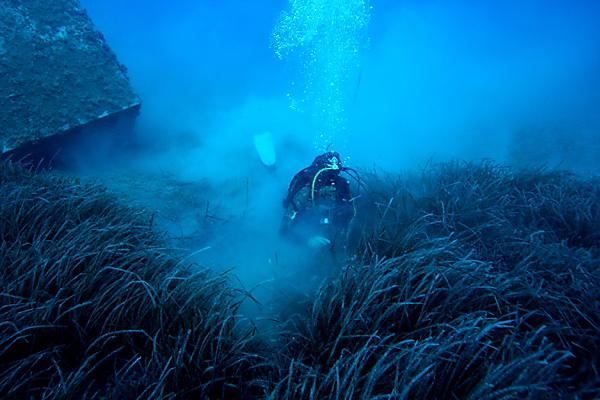 Commercial fish farms should be moved away from seagrass meadows in order for both to thrive in the future, according to new research.

The meadows boost human well-being and the economies of coastal communities, but waste material from finfish aquaculture is known to have damaged seagrass populations worldwide.

However, off the coast of Cyprus in the Mediterranean Sea, many fish farms have been moved into deeper waters – and on the seabeds beneath their previous locations, the meadows are flourishing once again.

In a paper in Marine Environmental Research, researchers say this could be a positive example of how to work elsewhere in the world.

It focused on beds of Posidonia oceanica, which form one of the most important but endangered coastal ecosystems in the Mediterranean.

When fish farming began around Cyprus in the mid-1990s, cages were moored above the seagrass beds, but as production expanded they were moved into deeper waters.

To assess the impact of this, scientists established four observation sites near major fish farms that had recently relocated, taking a series of measurements over the space of five years at 11 fixed plots within each site.

The results showed seagrass limits had progressed at all the sites at between 1.2cm and 9cm per year. Declines were most pronounced at a site closest to the city of Limassol, and were down to other environmental factors given it was the furthest away from fish farming activities.

“Seagrass structural descriptors are highly variable even at small spatial scales within the same meadow. The use of fixed plot methods allows reliable and effective microscale monitoring of seagrass meadows from the same positions using standardised methodologies, has high statistical power, and their use should be encouraged and widely adopted in generic ecosystem monitoring.”

“It is vital we understand and protect such an iconic and important marine plant, as it may be critical to the survival of the species throughout the Mediterranean. This research shows that sensible management of aquaculture practices can help us farm food sustainably, and boost the blue economy, at the same time as securing healthy coastal ecosystems. It also helps us understand the ecology of seagrass at its upper thermal limits, as it has always been something of a mystery as to how Posidonia is doing so well in Cyprus’s high summer temperatures.” 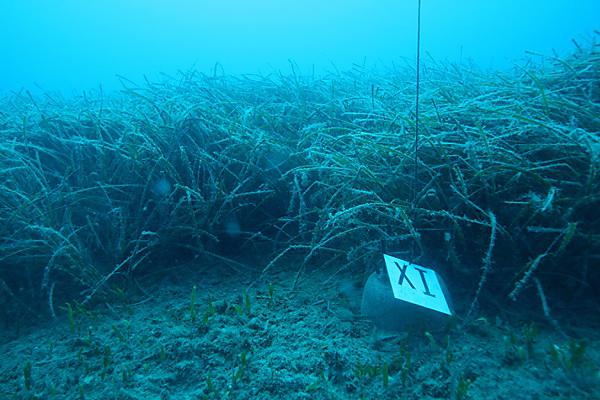 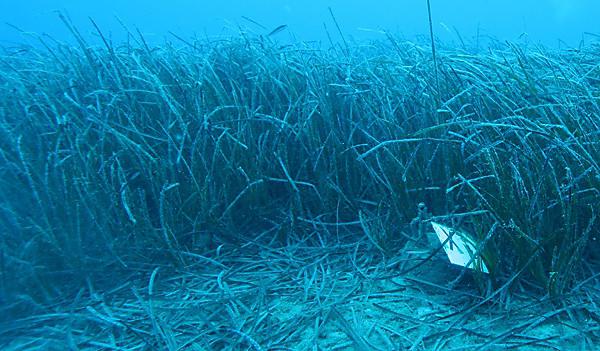