Teenage climate activist Greta Thunberg has met marine scientists from the University of Plymouth as she prepared to set sail on an epic transatlantic voyage.

The 16-year-old, earlier this year nominated for the Nobel Peace Prize, was in Plymouth ahead of voyaging from the city to New York where she will participate in the UN Climate Action Summit.

Before leaving, she met with a number of city officials and spoke with Dr Imogen Napper, a member of the University’s International Marine Litter Research Unit, and Emily Stevenson, who graduated from the BSc (Hons) Marine Biology course in 2018.

Imogen’s work alongside Professor Richard Thompson OBE has resulted in numerous discoveries which have influenced international thinking around the use of plastics.

They have demonstrated that almost 100,000 microbeads could be released in every application of products such as facial scrubs, that washing clothes can release thousands of microfibers into the environment, and that biodegradable bags can hold a full load of shopping three years after being discarded.

She is also no stranger to epic adventures, having been a scientist on eXXpedition’s North Pacific 2018 voyage and recently having returned from India where she took part in the Sea to Source: Ganges river expedition led by National Geographic.

“Greta is the role model we needed in such pivotal environmental times. Her work is inspiring others internationally to be part of the solution and influence change, and it was a privilege to get the opportunity to meet her.

“Her messages around climate change and social responsibility are echoed throughout our research into the causes and effects of marine litter. She is also an inspiration to young people that they can be a catalyst for change in this world, which is something I have always believed and try to pass on through my work.”

Discover more about Imogen and her influential research.

Emily’s dissertation also focused on plastic pollution, but she combined her studies with launching a community interest company – Beach Guardian – to educate people about the role they can play in reducing the impact of litter and marine debris on our coastlines.

The organisation began as a page on Facebook in October 2017, but in part thanks to a series of amazing finds – including intact crisp packets dating back several decades – her efforts have gained international attention.

Greta will journey across the Atlantic on board the Malizia II, a 60ft yacht originally built for the 2016-2017 round-the-world Vendée Globe race.

The vessel, skippered by Pierre Casiraghi and Boris Herrmann, will sail Greta and her father Svante Thunberg in the foiling boat, which is outfitted with solar panels and underwater turbines to allow for a zero-carbon, trans-Atlantic voyage.

Upon arrival in North America, Greta will join large-scale climate demonstrations on September 20 and 27 and speak at the United Nations Climate Action Summit, hosted by Secretary General António Guterres in New York City on September 23.

“The science is clear. We must start bending the emissions curve steeply downwards no later than 2020, if we still are to have a chance of staying below a 1, 5 degrees of global temperature rise. We still have a window of time when things are in our own hands. But that window is closing fast. That is why I have decided to make this trip now.

“During the past year, millions of young people have raised their voice to make world leaders wake up to the climate and ecological emergency. Over the next months, the events in New York and Santiago de Chile will show if they have listened.

“Together with many other young people across the Americas and the world, I will be there, even if the journey will be long and challenging. We will make our voices heard. It is our future on the line, and we must at least have a say in it. The science is clear and all we children are doing is communicating and acting on that united science. And our demand is for the world to unite behind the science.” 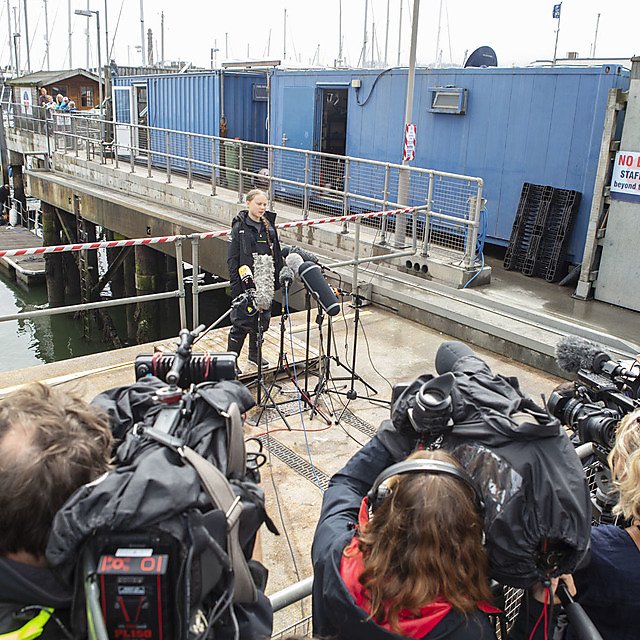 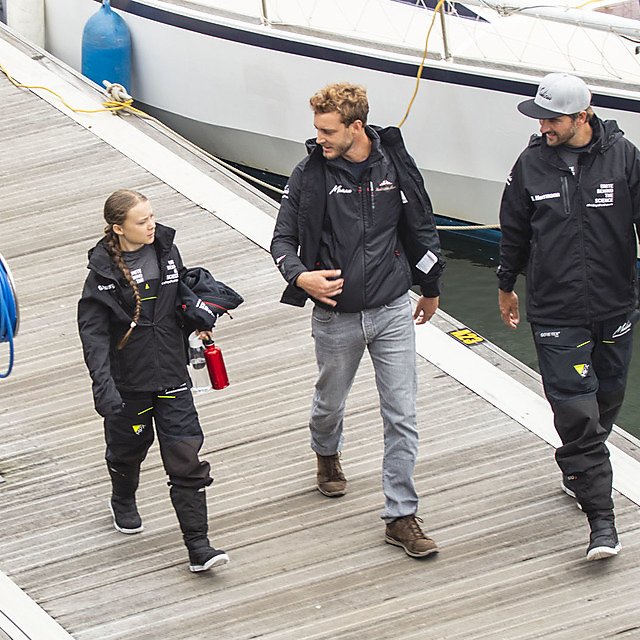 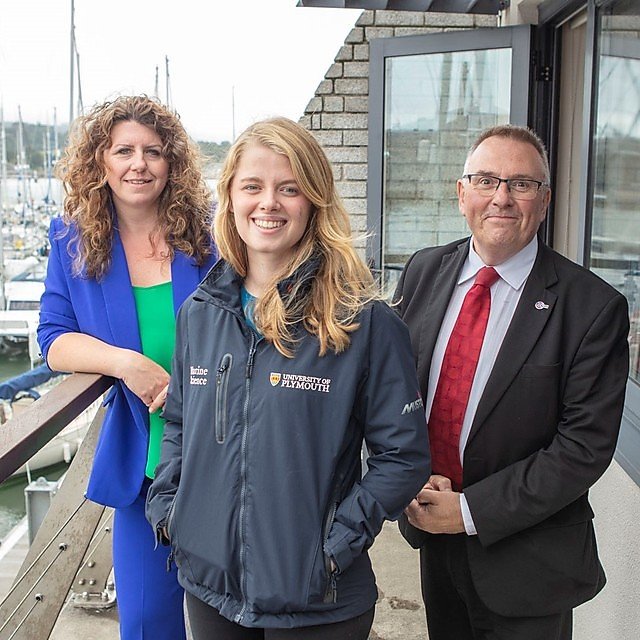 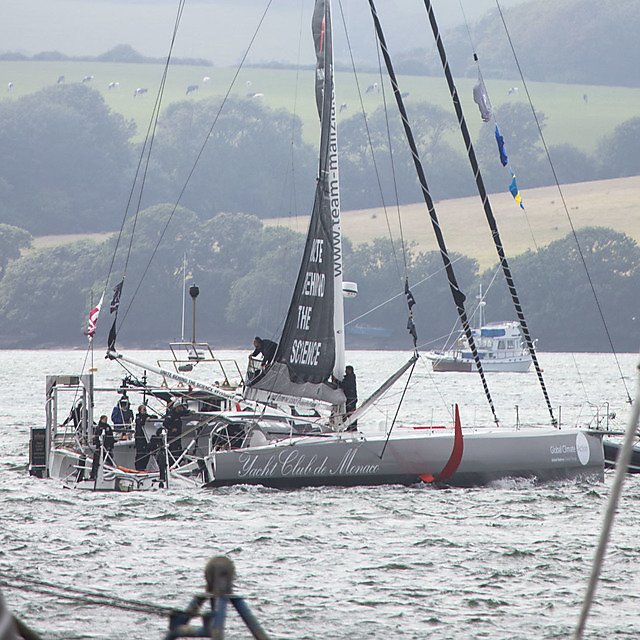 Want to be a part of the solution?

From climate change to developing the sustainability of Earth’s resources, join us and address the great societal challenges of the 21st Century 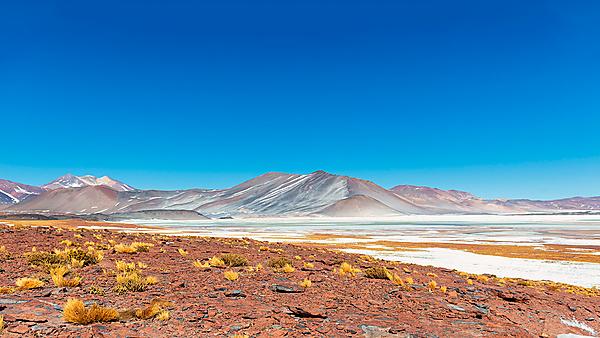 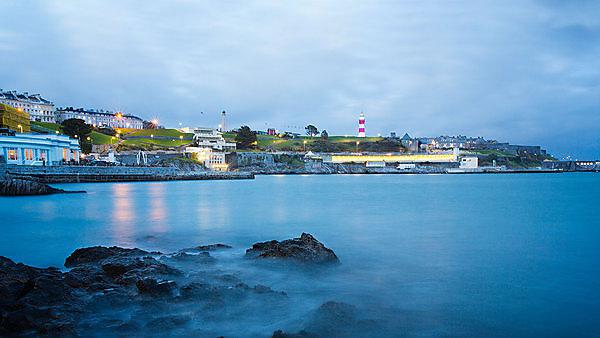 The University of Plymouth has an international reputation in providing courses associated with the sea.