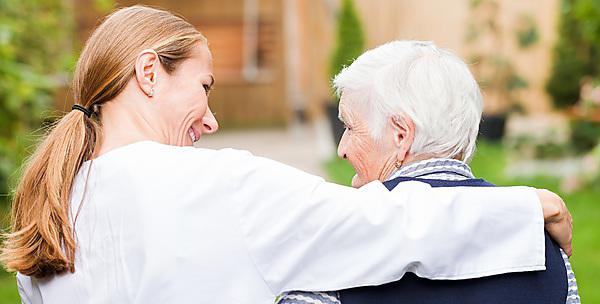 Older people with lower levels of numeracy are more prone to financial exploitation, a study involving Plymouth University has suggested.

This is because they are, in general, less likely to engage with numeric information and less able to extract meaningful and precise information resulting in errors.

The study was led by Stacey Wood and Liu Pi-Ju, from Scripps College in California, and Dr Yaniv Hanoch, Associate Professor of Psychology at Plymouth University.

“With millions of older adults experiencing financial exploitation, it is vital to gain a better understanding of what protects them from it. Our data reveal that numeracy plays a key role, with high numeracy found to be a significant predictor of decreased risk after controlling for other demographic variables. To the best of our knowledge, this is the first paper to illustrate the protective role numeracy plays in tackling financial exploitation.”

Previous research has indicated that around five per cent of older adults in the United States experience financial exploitation each year.

For this study, people between the ages of 60 and 95, living within the community in California, were asked a series of questions to establish to what extent they may have been exploited financially within the previous 12 months.

They were also asked a series of anonymous questions relating to their education, marital status, physical and mental health and their ability to live independently.

“This study was designed to focus on community-dwelling individuals who may or may not be at risk for current and future financial exploitation. In previous work with substantiated victims of exploitation, we have observed that by the time an intervention has occurred by social services, many have already suffered exploitation for years and been serial victims. At that point, only formal protections can be used to minimize risk, but by identifying potential victims at an earlier stage it may be possible to identify those individuals most likely to benefit from intervention.”

The full paper – Importance of Numeracy as a Risk Factor for Elder Financial Exploitation in a Community Sample by Wood, Pi-Ju, Hanoch and Estevez-Cores – is published in Journals of Gerontology: Psychological Sciences. 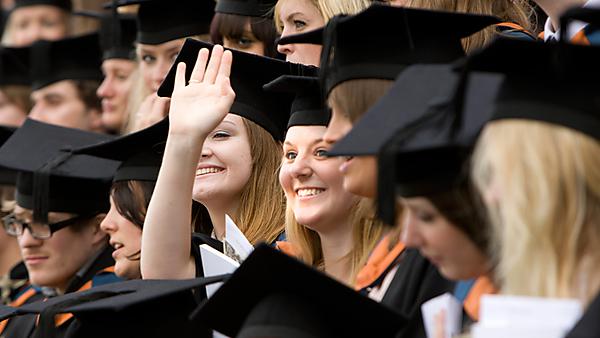