Antarctic fish have adapted over millennia to survive in the freezing temperatures of the Southern Ocean. However, in doing so, they have lost their ability to grow at rates seen in their warmer water cousins, even when they are now held at the same water temperature, a new study suggests.

The research, conducted by scientists at the University of Plymouth and the British Antarctic Survey, focused on two species – the Antarctic spiny plunderfish (Harpagifer antarcticus) and the shanny (Lipophyrs pholis), also known as the common blenny.

The Antarctic fish consumed around 20% less food than the species from temperate waters and grew at about half the rate, even when the two ecologically similar species were held at the same water temperature.

In turn, this means in Antarctic fish the ability to translate new proteins into physical growth has been drastically reduced.

As a result, the researchers say, it seems likely that an evolutionary trade-off for being able to survive at polar water temperatures has been a greatly reduced ability to grow as efficiently, or rapidly, as warmer water fish.

In turn, this has important implications for exposure to predation and how many years it might take to reach sexual maturity.

Published in Royal Society Open Science, the study is the first of its kind to assess how Antarctic fish make and store protein as growth compared to those from temperate waters.

It also provides one of the largest comparative studies of protein metabolism, growth and food consumption in fish across a wide range of biologically relevant habitat temperatures. 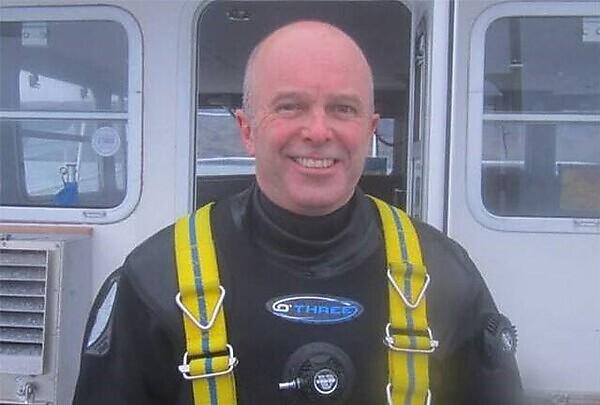 , Lecturer in Marine Conservation at the University of Plymouth and the study’s lead author, said:

“Antarctic fish are highly thermally constrained and cannot live long-term at temperatures much above those that they currently inhabit. In contrast, many temperate species are more tolerant of a wide range of temperatures as they often inhabit extensive latitudinal ranges. Our data shows that the rates of growth and protein metabolism in an Antarctic species are significantly lower than in the temperate species, even when held at the same water temperature. As ocean temperatures increase with global warming, it is a timely reminder of the differences in species that have evolved to live at widely different temperatures. If Antarctic fish are increasingly exposed to higher temperatures, it will have implications for their survival, as well as effects on many critical physiological processes, including growth.”

“There is unexpectedly high biodiversity on the seabed in Antarctica, with estimates of around 20,000 species living there. So far all of the species studied have great problems making proteins and it seems this is a ubiquitous constraint on life at low temperature. There are many other unique adaptations in Antarctic marine species, such as 16 species of fish that are the only animals with backbones that do not have red blood cells or haemoglobin to carry oxygen around their bodies, or giant sea spiders thousands of times heavier than the largest in temperate zones. As well as the issues with making proteins, many of these other adaptations might make life easier in an environment with constant low temperatures, but they also appear to reduce abilities to survive in changing environments, which makes the future prospects for many Antarctic marine species bleak.”

Studying species in the Antarctic

The new research is the latest by the University of Plymouth and the British Antarctic Survey to examine how marine species survive in the challenging and changing Antarctic climate.
In June 2019, a study published in Philosophical Transactions of the Royal Society B suggested that marine invertebrates with larger body size are generally more sensitive to reductions in oxygen than smaller animals, and so will be more sensitive to future global climate change.
It investigated how a number of different sized amphipod species – found in abundance in Antarctic waters – performed when the oxygen in the water they were in was reduced. Overall, there was a reduction in performance with body size supporting the theory that larger species may well be more vulnerable because of oxygen limitation.
Read more: The complex fate of Antarctic species in the face of a changing climate 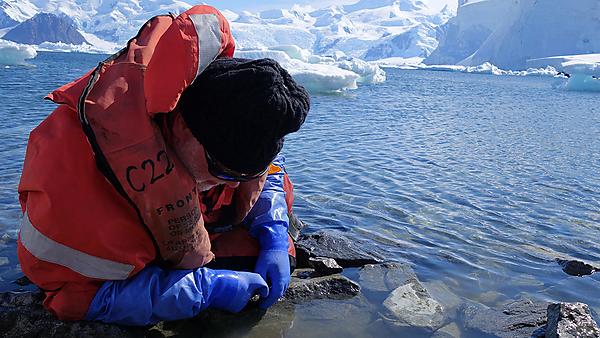