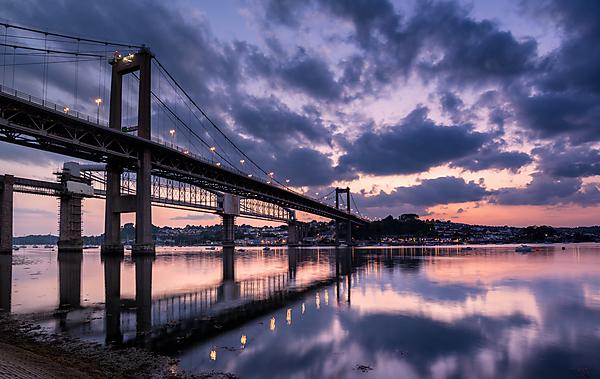 More sophisticated methods may be required to assess the accumulation and wider impact of human and veterinary pharmaceuticals within the aquatic environment, scientists have said.

It comes after research led by the University of Plymouth showed that commonly used medications were not absorbed by riverine bacteria as might have been expected based on models and previous tests.

It means that many medicines of similar type, excreted into surface waters directly or via treated and untreated wastewaters and biosolids, may remain intact for a considerable time, maintaining the potential for them to cause negative impacts on aquatic organisms.

The study, funded by the Natural Environment Research Council and published in Environmental Chemistry Letters, was led by Dr Mark Fitzsimons and Dr Alan Tappin, of Plymouth’s Biogeochemistry Research Centre, in conjunction with the Institute of Integrative Biology at the University of Liverpool.

Dr Mark Fitzsimons, the corresponding author on the study, said:

The study investigated the persistence of four widely-used, cationic pharmaceuticals included in the World Health Organisation List of Essential Medicines. They included the anti-malarial drugs chloroquine and quinine, the anti-psychosis drug fluphenazine and an anti-worming agent, levamisole.

Over the course of 21 days, riverine bacteria contained with water collected from the River Tamar were exposed to each of the four pharmaceuticals, with the concentrations measured at the beginning and end of each period. Levamisole was the only pharmaceutical to be taken up by bacteria (with up to 19 per cent removal), while the concentrations of quinine, chloroquine and fluphenazine were unaffected.

Previous research at the University of Plymouth has suggested the natural photo degradation of diazepam and similar medicines – followed by bacterial breakdown – may reduce their potentially harmful impact on the UK’s freshwater environment.

Using bacteria to reduce impact of diazepam in UK rivers

Chemists at the University identify a means to dilute the concentration of potentially harmful pharmaceuticals in freshwater environments.

Read our news release from September 2014