Scientists and communities are joining forces in an attempt to counter some of the potentially devastating effects of soil erosion in East Africa.

A new research project, led by the University of Plymouth, aims to help traditional farming villages overcome the complex challenges and choices regarding food and feed productivity.

These include science-based issues including soil degradation and climate change, as well as social challenges such as cultural traditions, population growth and political upheaval.

The project has received funding as part of a joint BBSRC-NERC Research Translation programme, and builds on the Jali ardhi (meaning ‘care for the land’ in Swahili) project.

Recently shortlisted in the Internationalisation category of The Guardian University Awards 2020, the research has suggested that an interdisciplinary approach was the only way to secure real and lasting change in communities affected by soil erosion.

The new research will apply those conclusions in four villages in the Monduli District of northern Tanzania, which are all experiencing the challenges of severe degradation of cultivated and pastoral land from lowland to upland.

By combining local knowledge and scientific evidence, it is hoped to restore damaged agricultural landscapes while underpinning the sustainability of future crop production.

The project is being led in Plymouth by Professor Will Blake, with Dr Claire Kelly, Dr Maarten Wynants and Professor David Gilvear, working alongside colleagues from the Nelson Mandela African Institution of Science and Technology (NM-AIST) and Sokoine University of Agriculture in Tanzania. 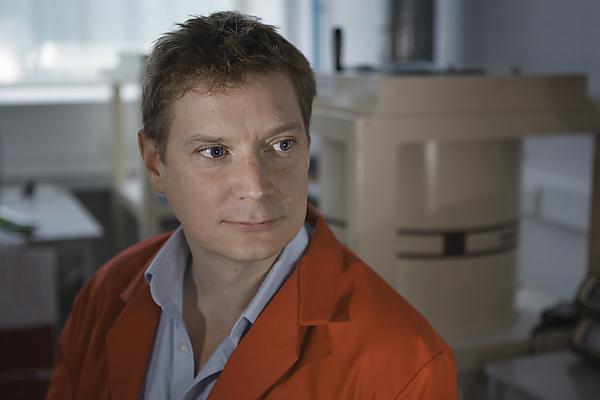 “In the face of physical threats of soil erosion and land degradation, East African agro-pastoral farming systems are approaching a tipping point. There has never been a greater urgency for evidence-led interventions to support better, and sustainable, food production and to reverse the degradation of natural resources that threatens food and water security.

Over the coming months, the project team will work with the four communities to appreciate how they can best benefit from the established agricultural practices of Integrated Soil Fertility Management (ISFM), Conservation Agriculture (CA) and Water Smart Agriculture (WaSA).

They will then develop a predictive evidence base of how different combinations of potential land management and cropping initiatives might affect the landscape in terms of erosion mitigation and restoration.

Finally, they will then support the co-design of action plans for each individual community and identify the most effective ways to initiate them.

Ultimately, it is hoped to share the positive impacts of these actions with regional, national and international policy makers as examples of global best practice. 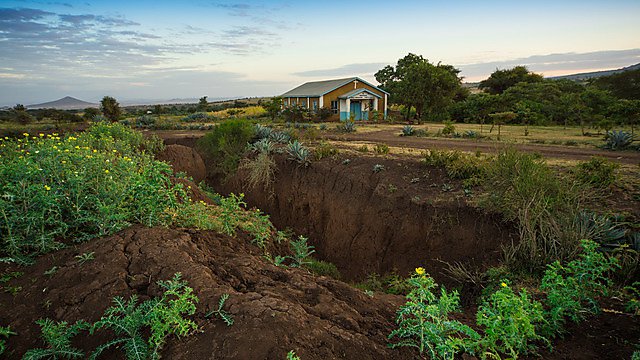 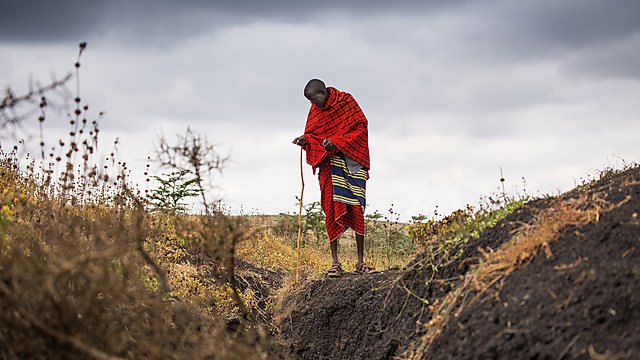 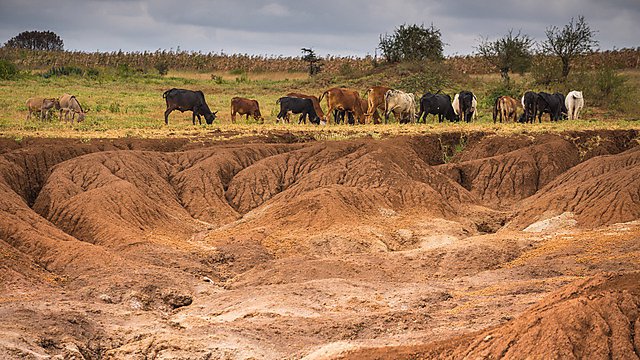