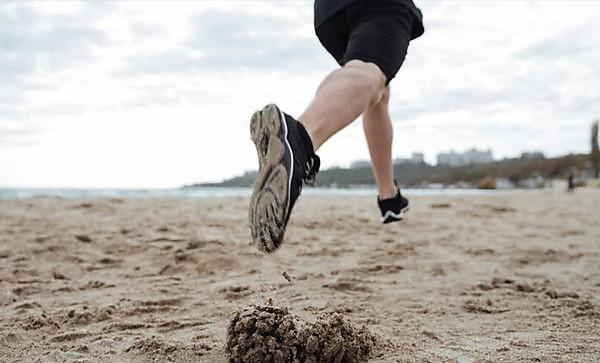 Runner on the beach courtesy of Shutterstock

A motivational intervention known as functional imagery training (FIT) can help self-professed non-runners to complete an ultra-marathon (50km plus), according to new research.

The study, led by the University of Plymouth, started by examining the motivation of 31 non-runners who wanted to get fitter, by giving them a recognised behaviour change technique, often used by counsellors, known as Motivational Interviewing (MI). Participants were then left for five months to do whatever they presumed would benefit their fitness and health. After this period all were contacted and asked if they would consider completing an ultra-marathon.

Fifteen participants went on to express an interest in attempting an ultra-marathon as they continued to improve their fitness. Seven were randomly assigned FIT, while eight continued with just MI.

MI is a technique that sees a counsellor support someone to develop, highlight and verbalise their need or motivation for change, and their reasons for wanting to change. Functional Imagery Training builds on MI, as it teaches clients how to elicit and practice motivational imagery themselves, with participants encouraged to utilise all their senses to visualise how it would feel to achieve their goal.

Of the eight participants in the MI only group, four started the race, and two finished. Meanwhile, all seven of the FIT group started, and six finished – showing that those assigned to the technique were five times more likely to complete the challenge.

While researchers acknowledge the small population size, the study, published in the Journal of Imagery Research in Sport and Physical Activity, adds to the growing body of evidence that FIT can significantly reinforce a person’s motivation to complete a challenging goal.

FIT has also previously been shown to boost weight loss, with another Plymouth-led study showing that overweight people who used it lost an average of five times more weight than those using motivational interviewing alone.

Developed at the University of Plymouth, FIT is a unique approach to behaviour change that uses mental imagery to motivate change.

It teaches people new ways of thinking about their immediate future to help them stay motivated as they achieve each small step towards their goal – with users describing it as a ‘mindset shift’, where they exercised because they wanted to, rather than feeling they had to.

For example, at difficult points in the race, a participant in the new study – a teacher – pictured the conversation they would have at work on Monday morning: visualising the staff room, holding a coffee in hand, imagining the smell and the taste, talking about the challenges with a peer, then using this self-developed image to imagine the feeling at the finish line, as they go from little exercise to ultra-athlete.

Lead author Dr Jon Rhodes, who has worked with professional athletes to improve their resilience, said:

“An ultra-marathon requires a huge amount of mental, as well as physical, strength – even from people who run regularly. Trialling Functional Imagery Training on historically self-professed non-runners was a real test of its efficacy, and to see that it made a difference was a promising finding.

“It shows that multi-sensory imagery is the key difference between those who reach the starting line and then go on to finish, and those who do not – showing it is critical to maintaining changes and pushing the boundaries of physical and mental performance.” 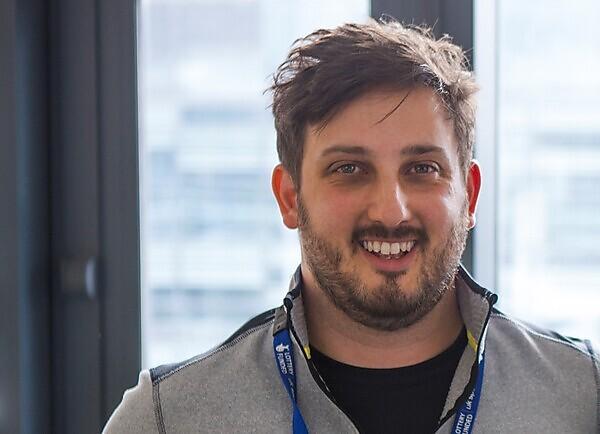 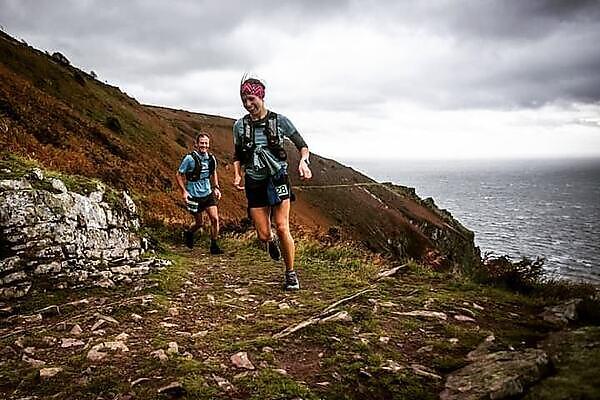 Melissa King, aged 38 from Newquay in Cornwall, was allocated the FIT intervention as she prepared for the Exmoor Ultra Marathon earlier this year. Completing the event successfully, she said:

“My honest reason for starting running in the first place was just to see if I could do it. FIT has been a huge mindset shift, and I now use imagery as a way to reset; to ground me and help me to focus on being present, appreciating why I am here while also prompting me to cue my immediate, medium- and long-term goals.

"Having never run before, my ultimate aim is now a running trip in South America which will take a couple of months. It’s in three years’ time, so I’m starting training early and really embracing the challenge.”

Professor Jon May is one of the co-creators of FIT, and co-author on the paper. He added:

“FIT is based on two decades of research showing that mental imagery is more strongly emotionally charged than other types of thought. It uses imagery to strengthen people’s motivation and confidence to achieve their goals, and teaches people how to do this for themselves, so they can stay motivated even when faced with challenges.

"We were very excited to see that the intervention helped people to complete their ultra-marathon, and look forward to seeing further studies on the effectiveness of FIT as a motivational technique within sport and beyond.” 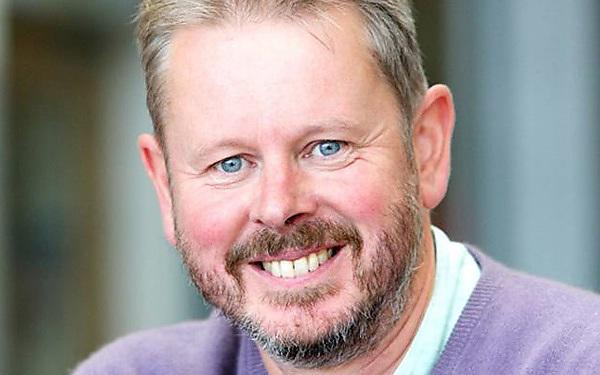 The full study, entitled From couch to ultra-marathon: using functional imagery training to enhance motivation is available to view now in the Journal of Imagery Research in Sport and Physical Activity (doi: 10.1515/jirspa-2021-0011).