An unsung Plymouth hero who as Chief Constable of the city’s police led a crusade against drunkenness, prostitution and gambling is being celebrated in a new film.

‘How do you fix a town like Plymouth?’ will be premiered in a free screening on Tuesday 6 November as part of the University of Plymouth’s celebration event for the annual Economic and Social Research Council (ESRC) Festival of Social Science.

The 50-minute docudrama tells the story of Chief Constable Joseph Sowerby. It has been made in-house at the University by Time-Lock Productions, and produced and directed by Rob Giles of the School of Law, Criminology and Government. Much of the detail of Sowerby’s life and times has been uncovered through research conducted by Professor of Sociolegal History Kim Stevenson.

Born in Liverpool to the son of a publican, Joseph Davison Sowerby was brought up in Leeds where he rapidly rose through the ranks of the Leeds City Police, receiving commendations for heroic rescues and arrests. Selected to head the Plymouth police force in 1892, Sowerby at just 29 was one of the youngest Chief Constables ever appointed nationally. He served until 1917, and died two years later.

During his tenure in Plymouth, he earned the respect of the local populace by effectively tackling drunkenness, crime and various types of bad behaviour head on, often with a focus on Union Street and the immediate surrounds. Alongside more serious matters, he took measures for the prevention of bad language and even prosecuted those organising whist drives that had a fee for entry. But as well as being the scourge of feckless publicans and others in the city, Sowerby was known for generosity and the way he treated his men, and was one of the first police chiefs in the country to recruit women as Special Constables.

Sowerby’s long career with Plymouth coincided with significant events including the start of the First World War, temperance campaigns and the arrest of suffragette Emmeline Pankhurst, which he carried out himself, fearing a riot by the thousands of supporters who turned out to welcome her arrival in Plymouth by ship.

“Our research has uncovered many fascinating details of Sowerby’s long service in Plymouth, during which he revolutionised policing in the city. However, Sowerby was also an important pioneer nationally, with his early use of the tactics of zero-tolerance policing having a huge influence on successors everywhere.

“We hope this film is an engaging and entertaining depiction of his career in Plymouth and helps increase public knowledge of Sowerby, and the impact he had on the city.”

“It has been a particularly enjoyable and rewarding experience working with the Time-Lock team and other colleagues to bring Sowerby’s story to life. Plymouth was obviously very lucky to have him serve the majority of his career with the borough force at such a significant time in the region’s history, and he certainly deserves his contributions and achievements to be finally recognised.”

Following the film, Craig Newbery-Jones will lead an audience discussion with a selected panel to compare and contrast modern and historical policing issues.

Time-Lock Productions uses cutting-edge media technology to make the University’s historical and legal research accessible to a public audience. The team is currently working on a series of podcasts, the first of which, dealing with a 19th century case of infanticide by a Plymouth mother, is available at the Time-Lock SoundCloud.

The University of Plymouth is hosting a series of events, all of which are free to attend, as part of the ESRC’s annual festival.

We offer a full range of undergraduate, postgraduate and research opportunities

Visit the School of Society and Culture 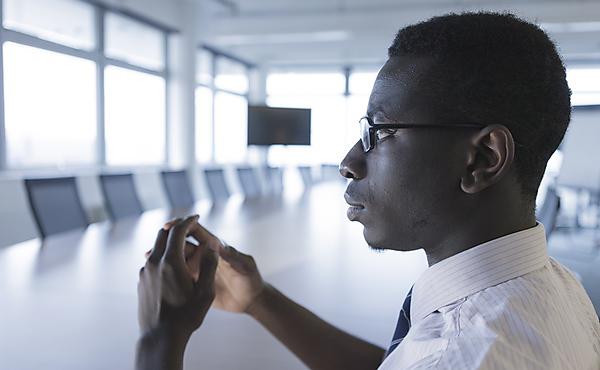