This 50-minute docudrama presented by Professor Kim Stevenson comprises a series of biographical reconstructions and dramatisations with expert analysis from legal historian Dr Judith Rowbotham. After the screening, Craig Newbery-Jones led an audience discussion with a selected panel to compare-and-contrast modern and historical policing issues which was recorded and transcribed as an additional Timelock production.

Born in Liverpool to the son of a landlord, Sowerby was brought up in Leeds where he rapidly rose through the ranks of the Leeds City Police receiving commendations for heroic rescues and arrests. Selected to head the Plymouth police force in 1892, Sowerby (29) was one of the youngest ever chief constables appointed nationally. During his tenure at Plymouth, he earned the respect of the local populace by effectively tackling drunkenness, crime and bad behaviour head on. Sowerby’s long career with Plymouth was synonymous with several significant and high-profile events including the arrest of Mrs Pankhurst, temperance marches and campaigns.

The film is produced by Rob Giles with contributions from Judith Rowbotham, Craig Newbury-Jones and Iain Channing. It is presented by Professor Kim Stevenson.

Rob joined the University of Plymouth in 2005 having previously worked as a 3D crime scene reconstruction specialist on over 30 cases 2003-05. Rob has worked in partnership with Professor Kim Stevenson as director to produce an information film reflecting on Plymouth's sustainability, past and present for the ESRC Festival of Science 2015 and subsequently appeared on the ESRC website as an example of good practice and featured on the town centre big screen by Plymouth City Council. 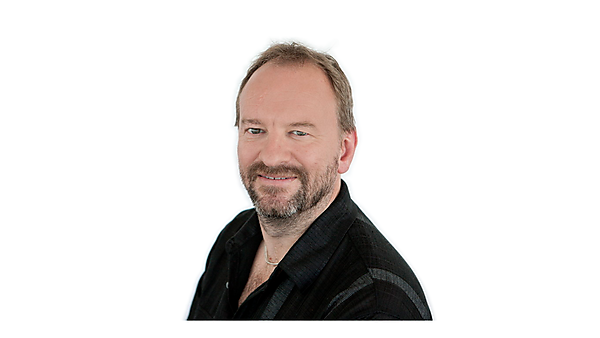 Kim joined the University of Plymouth in 2004 and formerly taught at Nottingham Law School, Nottingham Trent University, for 15 years where she lectured Constitutional and Administrative Law and Sexuality and the Law; she has also taught courses as part of business studies, surveying, social sciences and criminology degrees. She was also a visiting professor at the William Mitchell College of Law, St Paul, Minnesota, USA and the Open University Hong Kong.

Kim has published Sowerby articles for the Police History Society, presented conference papers and Sowerby was the inspiration for her lead-edited book Leading the Police: A History of Chief Constables 1835-2017. 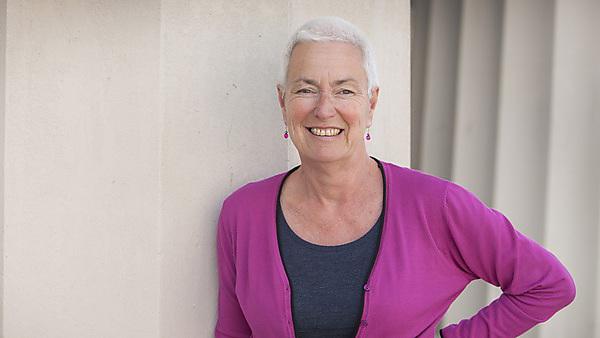