A film exploring the darker histories of the River Tamar which was commissioned as part of a major festival in 2014 has been acquired by the Arts Council Collection to mark its 70th anniversary.

Tropikos, by award-winning artist filmmaker John Akomfrah, was commissioned for the It’s All About the River festival, which was curated and delivered by the River Tamar Project (RTP), the contemporary arts’ commissioning agency hosted at Plymouth University, as part of Peninsula Arts.

Now it is one of eight films acquired to mark the 70th anniversary of the national collection, with the other new acquisitions including works by Hurvin Anderson, Marvin Gaye Chetwynd, Ryan Gander, Mark Leckey, Heather Phillipson, Keith Piper and Katie Paterson.

Tropikos was premièred at Devonport Guildhall in October 2014, as part of the month-long festival which took place at venues along the Tamar in Devon and Cornwall, and is currently being exhibited at Arnolfini, in Bristol, and at the Lisson Gallery, London, prior to a national tour.

“We are delighted that John Akomfrah’s brilliant film has been acquired by the Arts Council Collection, and that the work of the River Tamar Project is receiving national recognition. Tropikos transforms the landscape along the Tamar Valley into the setting for a sixteenth-century port of exploration on the African continent in order to reveal the deep-rooted and darker history of the river, in a period when Britain’s position as a global, seafaring power coincided with the barbaric exploitation and enforced displacement of millions of African people across the Atlantic. It is a powerful film that presents a series of ‘tableaux vivantes’, which feel both archaic and imaginary, yet disrupt a simple reading of historical narratives.”

“It is great news that Tropikos has been acquired for the national collection, and a further endorsement of the quality of the River Tamar Project’s work. Peninsula Arts aims to provide a supportive environment for new projects, such as RTP, to develop – particularly projects that are innovative and support artists’ development. This is a good example of how Plymouth University nurtures emerging talent, and supports projects with a wide social impact.”

John Akomfrah was born in Ghana in 1957 and is an artist and filmmaker, based in London. His works are characterised by their investigations into memory, post-colonialism, temporality and aesthetics, often exploring the experience of the African diaspora in Europe and the USA.

He was a founding member of the influential Black Audio Film Collective, in 1982, along with the artists David Lawson and Lina Gopaul (amongst others), with whom he still collaborates today, as Smoking Dogs Films.

Tropikos was described by Mark Brown in The Guardian, as “an experimental 16th-century costume drama filmed on the banks of the River Tamar… exploring the relationship between waterways in south-west England and the slave trade”.

Informed by historical accounts of the slave traders based in Plymouth - while also referencing classic literature, specifically Milton’s Paradise Lost (1667) and Shakespeare’s The Tempest (1611) - the film is a fictional narrative, re-imagining some of the first “encounters with the Other”, as Akomfrah puts it, when slave traders arrived on the African continent.

Tropikos was one of eight commissions for It's All About the River, an ambitious multi-site film festival produced by RTP, that took place along the banks of the Tamar in Autumn 2014.

We are delighted that John Akomfrah’s brilliant film has been acquired by the Arts Council Collection, and that the work of the River Tamar Project is receiving national recognition 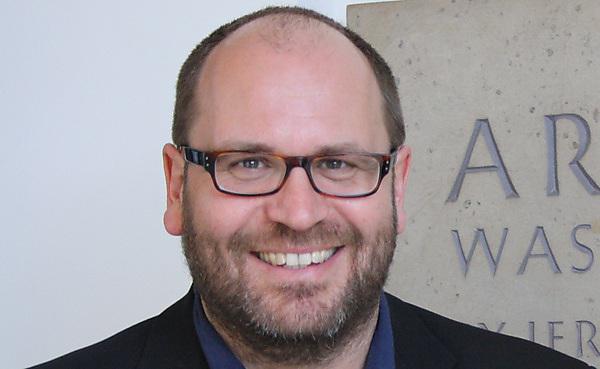 Latest news from The Arts Institute 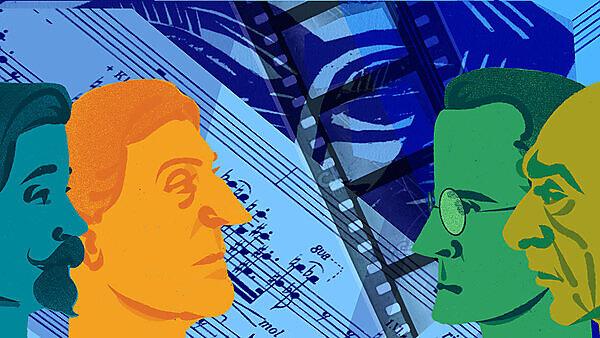