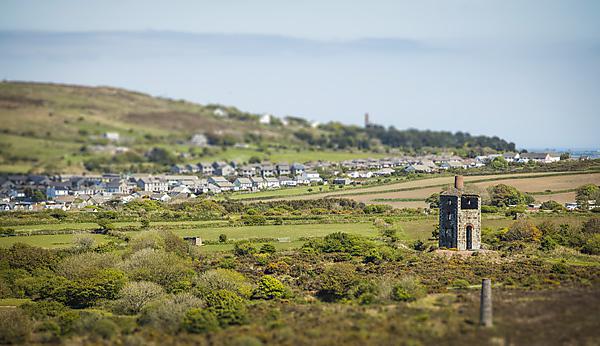 Researchers at the University of Plymouth are preparing to expand their work linked to a major renewable energy project in West Cornwall.

Drilling work is about to get underway on the £18 million project, designed to build the UK’s first deep geothermal electricity plant on the outskirts of Redruth.

The company leading the project, Geothermal Engineering Ltd (GEL), hope the plant will supply up to 3 MWe (Megawatt electrical) of electricity, enough energy to power 3000 homes.

The initial drilling will see two wells drilled, to depths of 2.5km and 4.5km into the rock beneath the site with water then be pumped from the deepest well at a temperature of approximately 190C.

It will then be fed through a heat exchanger at the surface and re-injected into the ground, with the extracted heat converted to electricity and supplied to the National Grid.

While developments take place on the site, researchers from the University’s Sustainable Earth Institute are undertaking independent research into people’s perception of the new technology and what it could mean for their neighbourhood.

The results of a series of focus groups, interviews and surveys will ultimately be sent to GEL, Cornwall Council and the residents themselves as well as being published for general access.

Professor Iain Stewart, Director of the Sustainable Earth Institute and Principal Investigator on the University’s element of the project, said:

“Deep geothermal technology is widely used elsewhere in the world, but it remains fairly new to the UK. However, it does have the potential to become a major source of energy for our country. This is an interesting phase of this ground-breaking project and gauging public opinion is a crucial part of its progress.”

The University research linked to the project is split into three areas:

Trying to understand how people picture the geological subsurface, and what emotions people feel about a geothermal power project;

Investigating the impact of the media on communications about geothermal, and using state-of-the art software to assess how people access and interpret any new media information;

Looking at how to improve communications between companies interested in this new technology and the residents that will live near potential geothermal sites.

“With drilling work now starting, there will be a lot of activity around United Downs and we are interested in how people feel about that and what they understand about the project and the technology as a whole. We know there will people who feel both positive and negative about this, and by speaking to all sides we can provide an independent assessment of use to industry and authorities now and in the future.” 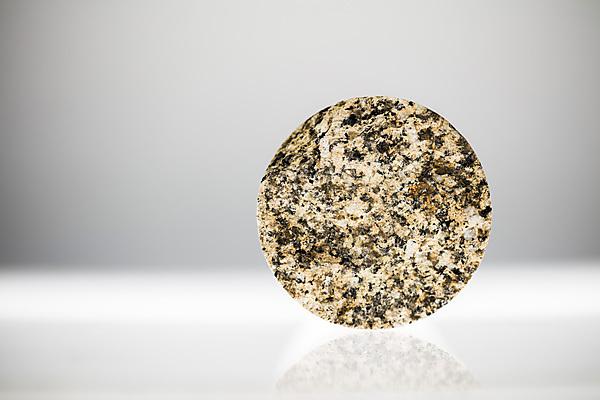 The University of Plymouth is conducting independent research into perceptions and attitudes about the United Downs Deep Geothermal Power project in Cornwall.

Researchers are investigating what emotions people feel about geothermal power, the impact of the media on communications, and communications between companies interested in the technology and residents living near geothermal sites.

Find out more about the research and get involved