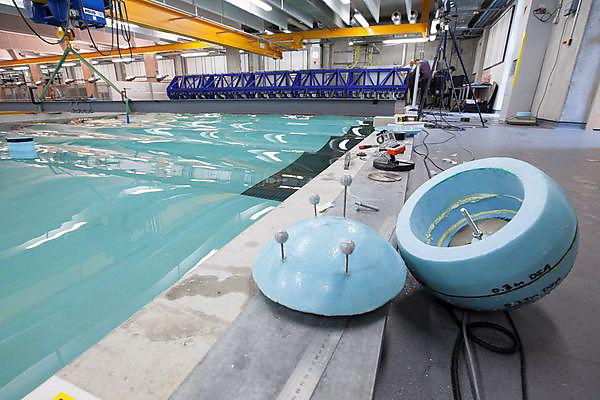 A consortium of major businesses, Local Enterprise Partnerships (LEPs) and higher education institutions across the south and west of the UK has called for the government to make strategic investment in the areas of advanced engineering and digital innovation in the region.

It follows an audit of South West England and South East Wales by a group including the University of Plymouth, which concluded that it can lead the country in these fields and compete on a global stage.

It identified that it is home to the largest aerospace sector in the UK and pioneering automotive, nuclear, microelectronics, and marine and marine renewables industries – citing the University’s COAST Lab as one of the examples.

It added that it was also synonymous with digital innovation: home to the largest silicon design cluster outside of the United States; had more climate expertise than any other area worldwide; and was a national exemplar for ‘smart cities’.

“The SIA process has provided real impetus for cohesive working across the region, which offers great benefits to be realised by systematic and sustained investment by Government in partnership with universities and the private sector. With our world-class research pedigree in a variety of key areas, including marine science and engineering, climate change, robotics and digital technology, we will be well positioned to make a major contribution to the development of the region.”

In its call for strategic investment, the SWW-SIA has urged better integration of the scientific and industrial strengths of the region. In the immediate-term, the report underlines the need for investment in a Compound Semiconductor Applications Catapult, and recommends fully funding the proposed Institute for Advanced Automotive Propulsion Systems (IAAPS), and the National Composites Materials Centre.

It also makes the case for ensuring that the SWW capitalises on its unique natural environment and marine renewables assets by establishing a world-leading marine renewables test-bed for commercialisation, focused on the Oceansgate Marine Industries campus in Plymouth.

The UK government has thanked the SWW-SIA consortium for their submission and is expected to make an announcement about its Industrial Strategy in the upcoming Autumn Statement.

About the Growth Acceleration and Investment Network