An academic whose research aims to unlock the secrets of the mind through music has been invited to address patrons and supporters of the Royal Institution (Ri) of Great Britain.

Eduardo Miranda, Professor of Computer Music at the University of Plymouth, will explain the latest in research connecting music, the brain and technology during an Ri Patrons event on Thursday 16 March.

It follows a series of high-profile research projects which have seen Professor Miranda and colleagues exploring ways the arts can contribute to complex fields of health and science.

They include a biocomputer, which harnesses the ability of slime mould to perform computational tasks, and a brain computer music interface (BCMI) that harnessed the brainwave signals of patients from the Royal Hospital for Neuro-disability (RHN) in London and enabled them to interact directly with musicians.

“It is a real honour to be invited to speak in this venue. It demonstrates how the work we do is more than just art – it contributes to the understanding of science and is having a real impact on improving people’s quality of life. It is also another chance to put the University in the spotlight and show the outstanding quality of the research being carried out here.”

Ri Patron events are exclusive gatherings which bring together leading thinkers from across the disciplines to explore a diverse range of cutting-edge topics in depth. From science and economics to maths and philosophy, they enable attendees to hear from world-leading experts and get the chance to join a network of likeminded individuals in a relaxed atmosphere, to debate and discuss the latest discoveries, technologies and ideas.

This is the latest high profile invitation for Professor Miranda, who in the past year has spoken about the work of the ICCMR at events in Bilbao, California, Bordeaux and London.

He was also nominated for a 2016 British Composer Award in recognition of work which resulted in the first performance by the Paramusic Ensemble, a collaboration between four musicians and four patients at the RHN.

Professor Miranda, one of the directors of the Peninsula Arts Contemporary Music Festival, being held from February 24-26, 2017, added:

“The way our research links biology and music captures people’s imaginations and is enhancing understanding of human biological systems. Through our work with people with dementia and other neurological conditions such as locked-in syndrome, I hope to continue feeding that curiosity in the future.”

The Paramusical Ensemble play at the Royal Hospital for Neuro-disability

The performance was one of the first showcases of the Brain Computer Music Interface (BCMI), which researchers believe could have a transformative impact on people being treated for medical conditions such as locked-in syndrome

Read our news release from July 2015 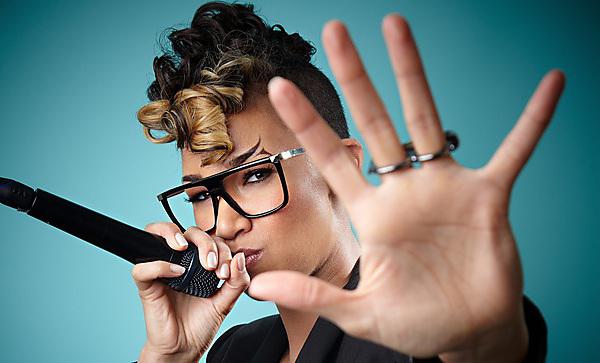