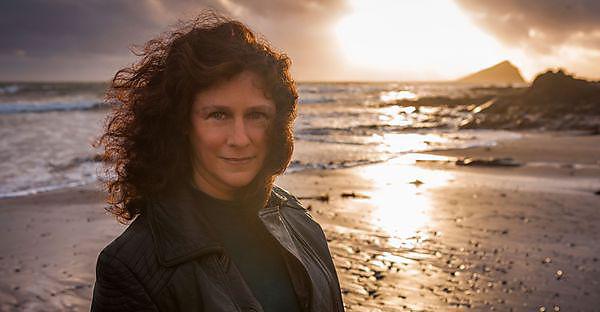 Cases of the often lethal Vibrio vulnifucus, and ciguatura have all been newly diagnosed in temperate regions as far north as the Baltic Sea and Alaska, transmitted through bathing and the eating of infected seafood.

These are the findings of Professor Camille Parmesan in a chapter from a new report by the International Union for Conservation of Nature (IUCN) that draws together a wealth of scientific research across the spectrum of marine science.

Professor Parmesan, who is based at the University of Plymouth and the University of Texas, and is the National Marine Aquarium Chair in the Public Understanding of Oceans and Human Health, said the report, Ocean Warming: causes, scale, effects and consequences, revealed the pace at which the marine environment is changing.

“It’s been just two years since the last major climate report, but already we have seen significant new impacts, with evidence and data gathered where previously we had models and hypotheses,” said Professor Parmesan. “This report is pitched at policy makers across the globe and sets out in stark terms the scale of the change and the challenge we are facing.”

With 62 per cent of pathogens (bacteria, viruses etc) using wild animals as hosts, it stands to reason that changes in their geographical range caused by rising global temperatures could have an impact upon human health. And so it is that Professor Parmesan has found evidence of ‘tropical’ microbial diseases entering for the first time into cold temperate zones, historically free of them.

In her report she highlights the spread of Vibrio vulnifucus. This disease has historically been a problem in warm waters, such as the Gulf of Mexico, where 89 per cent of human contraction has come from eating infected oysters. But the disease, which kills between one-third and one-half of those who contract it, has been spreading. Outbreaks have recently occurred in the Baltic Sea and in Alaska, 1,000 miles further north than previously recorded.

Toxins produced by harmful algal blooms have also been shown to have entered the food chain, such as ciguatera, which causes severe, sometimes lethal, gastric and neurological damage. The rise of minimum temperatures may be key to the spread of many diseases, while some tropical areas may conversely find cases falling as temperatures rise above the thermal tolerance of the bacteria

“In just a few years we have moved from a place where we knew this was hypothetically possible, to there being actual recorded cases of transmission to humans through interaction with the marine environment,” Professor Parmesan said. “What we don’t yet know is whether these diseases were present already but not active or in sufficient number until the temperature rose, or whether they have spread to the area for the first time. But what we do know is that we will need new healthcare strategies to deal with and treat these tropical pathogens where historically we have not needed to in the past.”