A new book exploring the influences and output of popular singer-songwriter Rufus Wainwright has been released by a Plymouth University academic.

Dr Katherine Williams, Lecturer in Music, has been researching and teaching about the Canadian-American performer’s work for around four years.

Now she has completed a study which combines aspects of his life story with academic analyses of some of his most popular works to give a rich biographical and interpretative overview of Wainwright’s life and music.

Rufus Wainwright, born in 1973, is famous around the world for his multi-faceted style, shown through both his recorded output and live performances.

His first album was released in 1998, and he has since released six more with his works also featuring on compilations and in film soundtracks.

He has also made several forays into classical music, collaborating with Robert Wilson on musical settings of Shakespeare sonnets, and composing and overseeing Prima Donna, his first opera premiered in Manchester in 2009.

Dr Katherine Williams joined Plymouth University in 2014, and is leader of the music performance modules as well as a new module on jazz, beginning in Spring 2016.

In 2015, she was awarded the first ever Jazz Research Fellowship by the Ella Fitzgerald Charitable Foundation and the Jazz Education Network to study the works and impact of jazz legend Duke Ellington.

For more information about her current book, visit https://www.equinoxpub.com/home/rufus-wainwright-katherine-williams/ 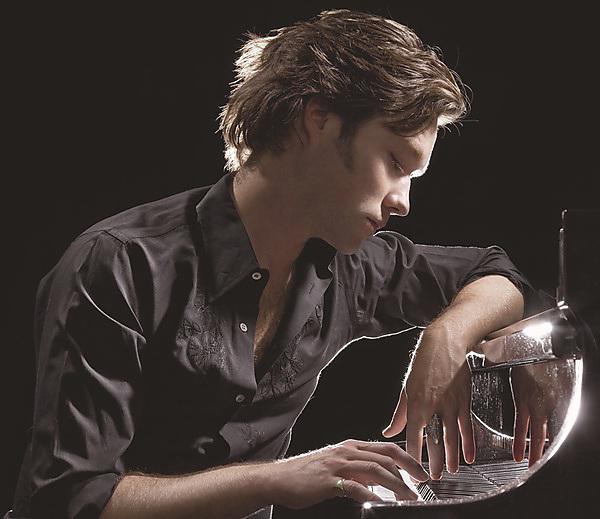 Rufus Wainwright released his debut album in 1998 and has since released six more, with his works also featuring on compilations and in film soundtracks

Let your creativity flourish and develop the skills that will help you forge an interesting, fulfilling career path.

Music with University of Plymouth

One of our music students discusses his experiences and where he hopes they will take him.