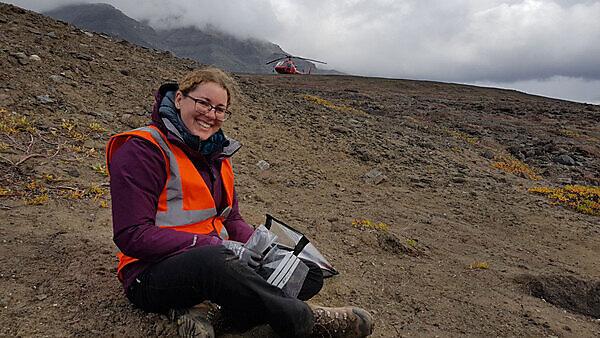 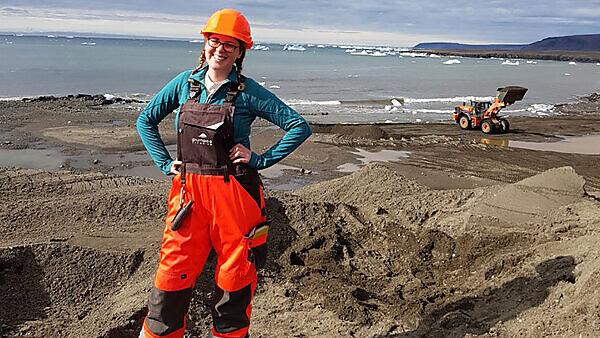 "After graduation I went straight into further education and completed a Master of Mining Engineering at Camborne School of Mines. Then I became a Graduate Mineral Surveyor with Wardell Armstrong. After a year as a graduate, I moved jobs to become a Geoinformatics Manager with Bluejay Mining, an international exploration and mining company. Now I work as an InSAR scientist for CGG Satellite Mapping, which means I use satellite radar images to monitor ground movement changes for the geoscience industry, which includes mining, oil and gas, renewable energy etc.

"In my previous job I worked for an international resource exploration company, Bluejay Mining. I was sent to several locations in Greenland in the summer of 2019, and it was the most amazing experience I have ever had. The landscape is like nothing you could ever imagine and I was lucky enough to see the stunning views from several helicopter tours." 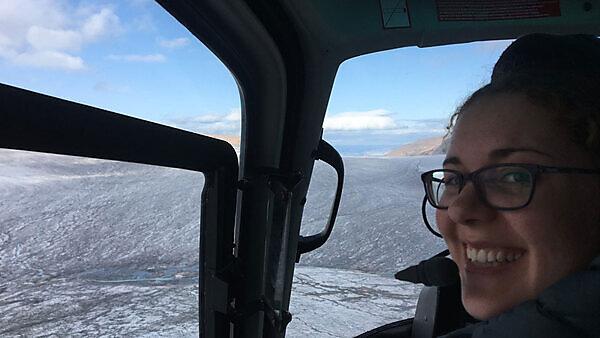 "I looked around a lot of universities, but once I visited Plymouth I knew this was where I wanted to be. The city and campus are very inviting and not too big to be intimidating. The location was what made me choose this university, Plymouth is in a beautiful part of the country."

"The staff at Plymouth are exceptional. Most of my lecturers were friendly and approachable, so I always felt comfortable seeking them out for help. It always helps you learn when you have teachers that are so passionate and enthusiastic about what they are teaching you.

"I learned a lot at Plymouth, but the most important lesson I learned was to always push yourself. Leaving home and moving to a city across the country is a big step and it forces you to be independent, you are now the only driving force pushing yourself to be better and do better. This helped build my personal skills and give me the confident character I need to face any challenges in my career." 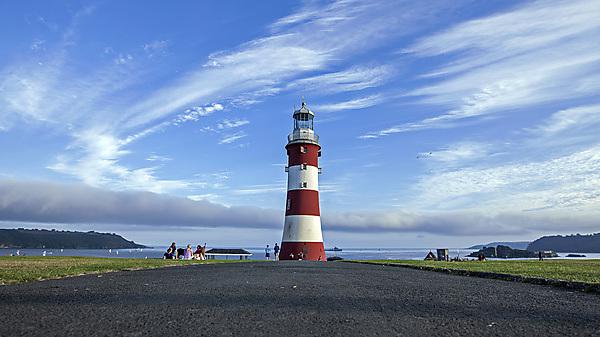 "The field trips are what inspired me the most to continue pursuing a career in geoscience. I loved the hands-on learning, both out in the field and in the labs." 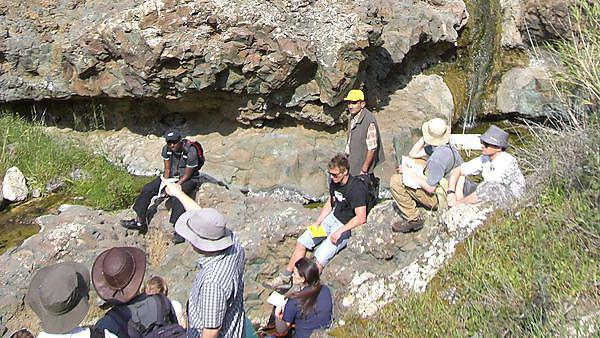 "I spent five weeks on the Isle of Skye conducting field work for my dissertation. This was done independent of any academic staff and was one of the best, and most fun, learning experiences I have ever had. That trip made me decide that I could happily do something similar for the rest of my life. In my second year, we took a field trip to the Spanish Pyrenees. Whilst on the trip I made some lifelong friendships and we had an amazing time! The scenery up in the mountains was stunning and we stayed in these cute wood cabins."

"Studying at Plymouth completely changed the direction of my career."

"I started my first year studying Geology with Ocean Science, however I changed to more industrial based geology in my second year. Plymouth have a very close relationship with Camborne School of Mines, and by going to a lot of their partnered lectures and experiencing the significance of mining in the South West, I decided to shift my focus to mining geology."

For more information about our range of courses within the School of Geography, Earth and Environmental Sciences, please visit the school page. 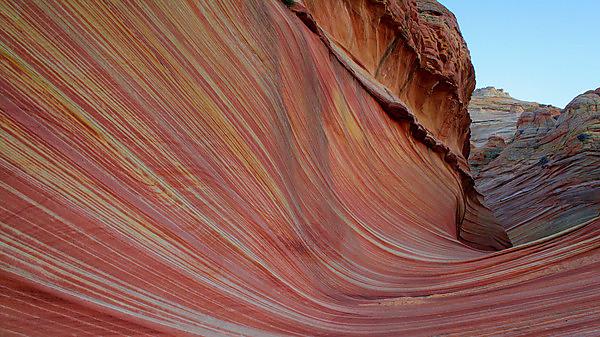