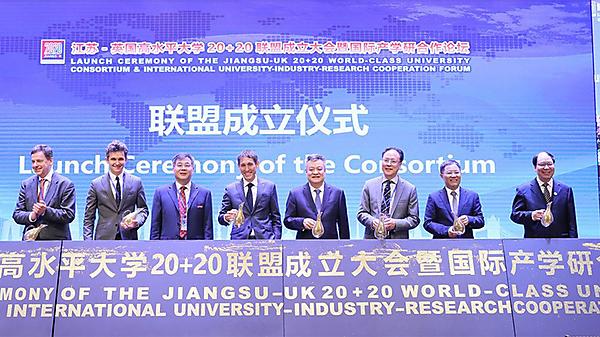 Jointly spearheaded by the British Council, Universities UK, and the Jiangsu Provincial Department of Education, the consortium draws its impetus from the Chinese government’s ‘World-Class Universities and First-Class Disciplines’ initiative, which seeks to develop several of its institutions into world-class universities by 2020. Jiangsu province, ranked second in terms of GDP out of China’s 23 provinces, has been earmarked as being key to these ambitions and is already home to several of the UK’s flagship ‘one-to-one’ higher education collaborations, such as Xi’an Jiaotong-Liverpool University in Suzhou. Currently there are 14 UK members and 23 Jiangsu members.

The University of Liverpool is the UK Chair of the UK-Jiangsu World-Class Universities Consortium and facilitates coordination and communication between members, organises activities and plans projects with the Jiangsu Chair.

University of Plymouth Consortium Coordinator
Dr Gianni Corino (g.corino@plymouth.ac.uk)
Please get in touch for any more information about the consortium activities and how to engage in it. 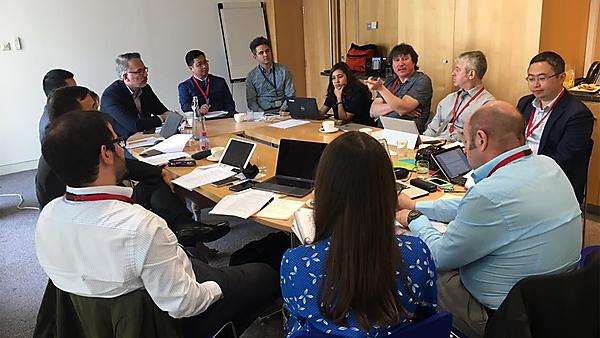 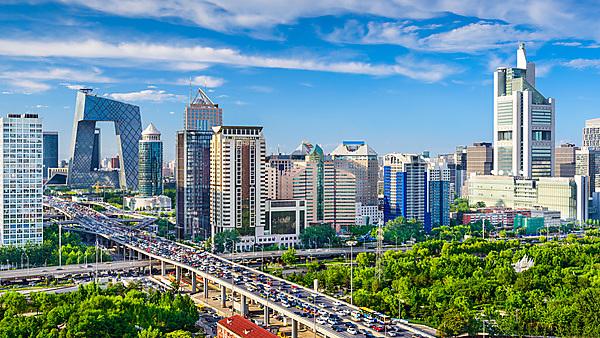