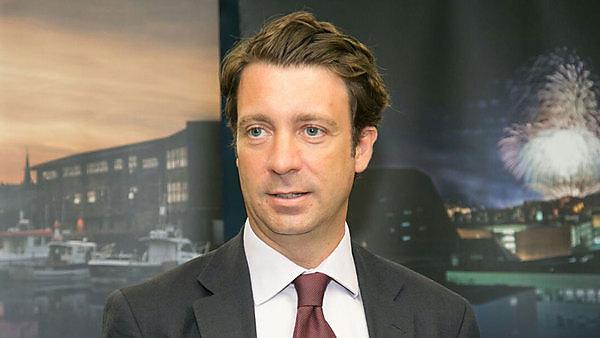 “Having free (and often business class) travel to New York, Boston, San Francisco, Miami, Hong Kong and many other wonderful cities in my early to mid-twenties was tremendous, allowing me to get out and see the world...”

I was very fortunate to start my career with Virgin Atlantic in the mid-nineties; a very positive period for aviation. Within three days of leaving Plymouth I moved to Crawley in West Sussex and started work the next day. Over my first three years I progressed from commercial analyst to managing the entire flying programme for Virgin Atlantic, coordinating aircraft deployment and new route starts ups, optimising capacity deployment to each market, and generally planning the entire jigsaw puzzle of what aircraft flies where, when and why – a wonderful challenge which I enjoyed for my first ten years in employment.

After ten years on the planning side of the business, I felt that it was time to try and broaden my experience within the industry and so moved into more of a sales and marketing role as a country manager, managing all outstation activities for Virgin. Initially I had an 18 month stint in the Virgin US office in Connecticut, moving around the business and trying to understand the big picture challenges, which was invaluable when I was then posted to Shanghai for two years, and then on to Delhi for four years.

What is part of aviation’s appeal is that it is a very dynamic industry; it is ever changing and can be very exciting. Unfortunately, the downside of this is that aviation, like no other industry, is uniquely impacted by the many geo-political events around the world (look at the recent MH17 incident), the economic shocks (dotcom crash, GFC etc.) and their subsequent impact on demand and costs (fuel price spikes) and also natural disasters (South East Asia and Japan tsunamis, volcanoes in Iceland etc.). There is never a quiet year!

But I would have to say the impact of 9/11 was the most difficult time to manage. The majority of Virgin’s flying was to the US East Coast and so the reduction in travel demand was felt deeply and immediately for the business. The business responded very quickly in reducing the number of flights and matching capacity to demand, but it was obviously a painful exercise; many people left the business via voluntary redundancy. Personally, I had to basically undo everything I had done in the previous six years in the space of six days. That was difficult and testing but air travel being what it is, demand soon bounced back stronger than ever. It is an incredibly robust industry in spite of all of these shocks and it continues to double in size every 15 years.

There are many: Virgin was a very fun company, which gave people a lot of responsibility at an early age. Having free (and often business class) travel to New York, Boston, San Francisco, Miami, Hong Kong and many other wonderful cities in my early to mid-twenties was tremendous, allowing me to get out and see the world. And partying with Richard Branson till 3am in both the Bahamas and Shanghai will stay with me for a long time – he’s a fun guy to be around.

The most rewarding thing from a work perspective, however, would have to be the coordination of an aid relief flight to Basra, Iraq, in May 2003 after the (initial) end of hostilities. Trying to get approvals to fly a passenger B747 into a war zone was challenging to say the least but we managed it – and I also volunteered to go along with the flight. While we were only on the ground in Basra for five or six hours, it was a very memorable experience; there were soldiers from literally every coalition country in the airport terminal building, many of them significantly younger than myself. And given what followed in the country thereafter, this was especially impactful.

I imagine Plymouth has changed enormously since I attended – and all for the better, so I would whole-heartedly recommend it. Plymouth is a great city and is surrounded by truly beautiful countryside and beaches, it’s a great environment for study and also for personal development.

The key things are to know yourself and then as you near graduation, to improve your personal visibility and connect to as many relevant people as possible in your chosen career field. The most direct and productive tool for this is LinkedIn. Obviously, you do not have much relevant work experience at this time but that is not important. LinkedIn is invaluable for you to understand what is happening in your chosen industry (via group discussions) and for you to look at role models; people who have your dream job in ten years’ time – and understand how they got there. There are also many hundreds of jobs posted on LinkedIn every day too.

For more information about our range of courses within the School of Tourism and Hospitality, please visit the school page.

If you would like to find out what other alumni from the School of Tourism and Hospitality are currently doing, please visit the hospitality, tourism, sport and leisure interest area. 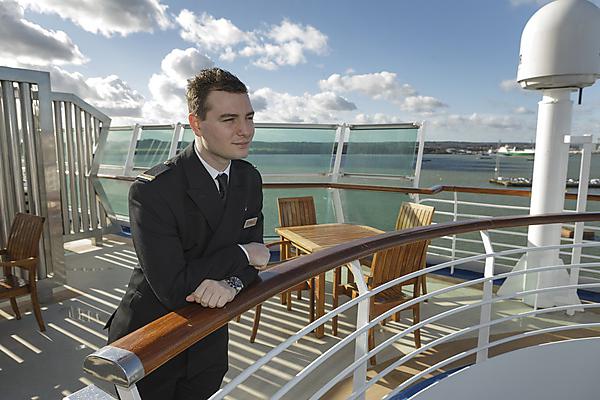