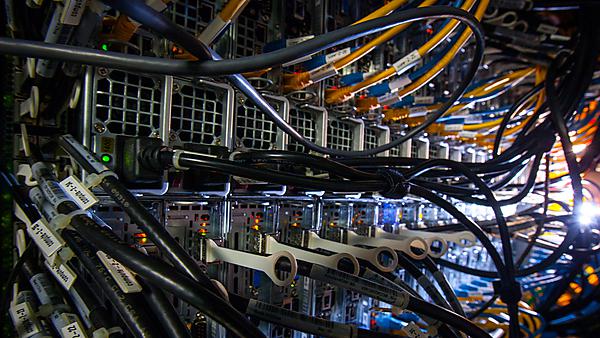 The High Performance Computing (HPC) resource provides researchers with the resources they need to answer complex questions in science, engineering and mathematics. More than 150 staff, researchers and students benefit from the use of the HPC.

Researchers from the Peninsula Research Institute in Marine Renewable Energy (PRIMaRE) use the HPC to find new energy solutions that capitalise on the tremendous power of ocean waves.

Meanwhile, researchers from the UK Quantum Chromodynamics (UKQCD) Collaboration use the HPC to study the interactions among subatomic particles such as quarks and gluons. HPC resources help this consortium of research groups from Plymouth, Cambridge, Edinburgh, Glasgow, Liverpool, Oxford, Southampton, and Swansea universities to study the behaviour of matter in extreme conditions, such as in the first instants after the big bang or at the core of a neutron star.

The last decade has shown that world class activities in Science, Technology, Engineering and Mathematics (STEM) are fundamentally transformed by access to HPC resources. Business executives acknowledge that HPC has reached a stage of sophistication which significantly reduces production costs and increases profit margins.

With such high demand for high-performance computing in financial services, sometimes prioritisation is just as important as clock speeds.

While hardware is typically developed by international companies such as IBM or CRAY, universities often lead in the dissemination of HPC expertise: firstly, through consultancy since many companies do not currently have this technology and, secondly, through their graduates as larger companies will recruit from universities which have a reputation in HPC.

This clearly signals the commitment of the British government to HPC, which made it very clear that university-based HPC resources which enable training of staff and researchers add significantly to the reputation of UK Universities and to business performance.

Consider a state-of-the-art desktop: if you squeeze the computational power of 1,000 of them into a rack, then you get an idea of the HPC facility that Plymouth operate. 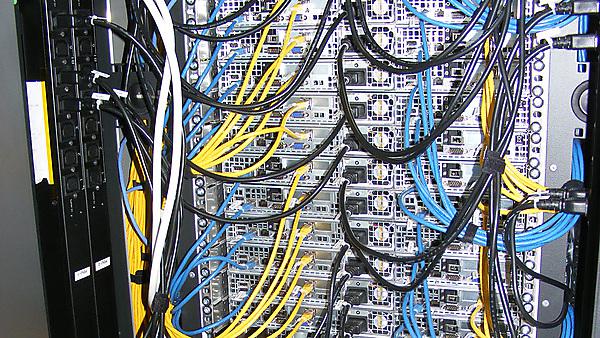 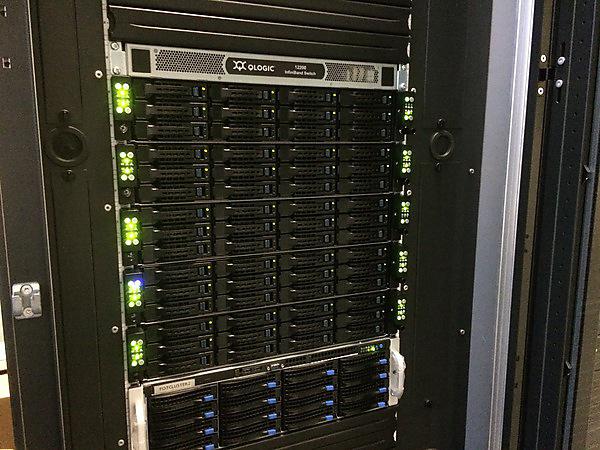 What is a cluster? How can I become involved?

A HPC cluster is a group of individual computers that work together on computing tasks that are too large for one computer.

Find out more about the cluster

The High Performance Computer Centre (HPCC), which is located in the Faculty of Science and Engineering, enables supercomputer based research across the whole of the University. It serves as a platform for:

The HPCC is a consortium of nine research groups with expertise in different areas including the three key areas of marine and maritime, health, biomedicine and environmental and social and economic sustainability.

Our experienced staff will assist you with diagnosing a computational problem and provide guidance on its solution, train your staff in data security and in deploying  HPC solutions, or just inspire you with how HPC can help to run your business to run in a more cost effective way.

We work with organisations across a wide variety of sectors and would be delighted to explore how the University High Performance Computing facility can assist you or your company.

We offer continuing professional development in the areas of:

The price structure for commercial customers is determined on a case by case basis. Please contact us for further information