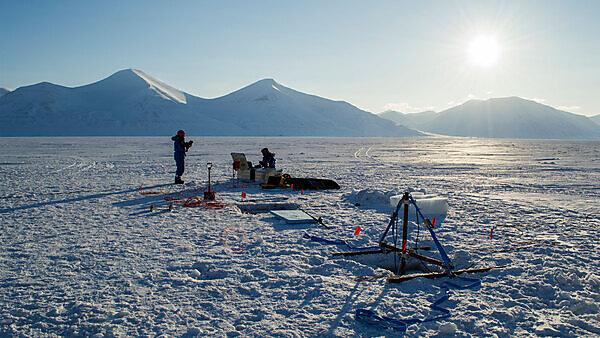 Welcome to the University of Plymouth’s 2021 Annual Review

This publication reflects upon some of the defining developments and success stories of the past 12 months – a year in which, happily, we have been able to return to a more familiar way of doing things while making exciting progress towards our strategic goals.

We began the year amid the national lockdown which dictated that so many of our students would again have to learn remotely. By September, however, the University was abuzz with the new cohort and returning students, as well as our departing graduates who celebrated their accomplishments on Plymouth Hoe. The lifeblood of our academic community – peer-to-peer learning and support – was flowing once again.

Evidence of our progress is clear in the scale of development across our estate, as we strategically invest in our facilities, our student experience and our research. We are making remarkable progress, for example with the regeneration and repurposing of Intercity Place, transforming the iconic former Network Rail building into our new ‘home for health’. Our state-of-the-art new engineering and design facility, which will transform education and research in these fields, as well as the very character of the campus, is well under way. And, we opened a new Brain Research & Imaging Centre on our northern medical campus, bringing us even closer to our University Hospitals Plymouth NHS Trust.
Sustained improvement in national league tables has been highly satisfying, most notably this year climbing another 12 places to joint 41st in The Guardian Good University Guide. And in the Times Higher Education Impact Rankings, we were rated in the top 25 institutions globally, and first overall for marine impact. This is a remarkable achievement, and testament to our excellence in sustainability.
We can take huge pride in the impact upon our communities and the achievements we have shared with our partners in the city, region and further afield. From freeports to the first National Marine Park, we are playing a key role in the advancement of a host of transformational projects for Plymouth and the region.
We were able to hold two major celebrations of our successes and progress this year: first, a special reception at Spencer House, St James’s, London, to belatedly celebrate our third Queen’s Anniversary Prize award, and second, a splendid civic dinner at The Box in Plymouth, attended by 120 business, local authority, Local Enterprise Partnership, and college partners, donors and honorary graduates. A chance to say ‘thank you’ to all those who support our research and education.

This publication is a tribute to the staff and students who make this University the institution that it is. Their passion, talent and willingness to go far beyond what is asked of them is what drives us forward. 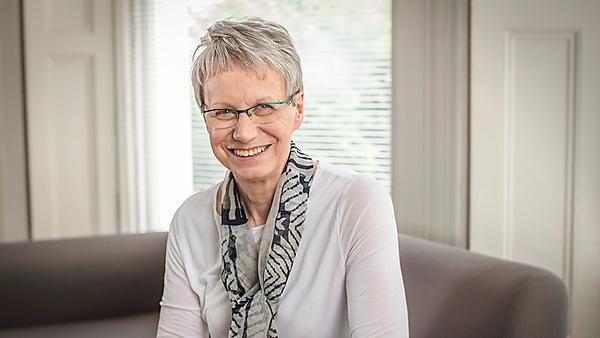