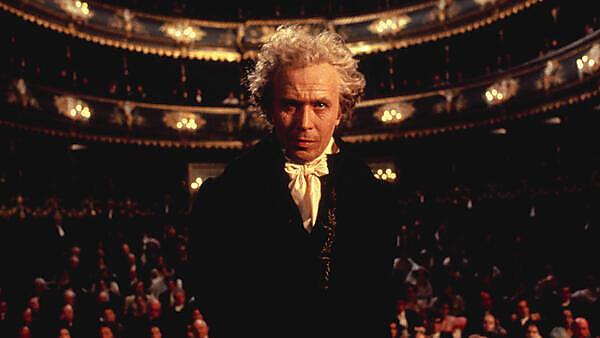 This season we invited you to delve into an entertaining collection of films exploring Beethoven’s cinematic legacy, as part of The Arts Institute's Beethoven: Innovator – a 250th celebration music festival.

Beethoven’s life and music have provided filmmakers with ample material to inspire documentaries, biopics and fiction, as well as the soundtrack to innumerable films. From early cinema, such as the notorious A Clockwork Orange, to a brief but unforgettable appearance in Bill and Ted’s Excellent Adventure, it could be said that his appearance in cinema has ranged from the sublime to the ridiculous.

We'd love to hear from you! Let us know what you think of our film recommendations - #BeethovenFestPlym 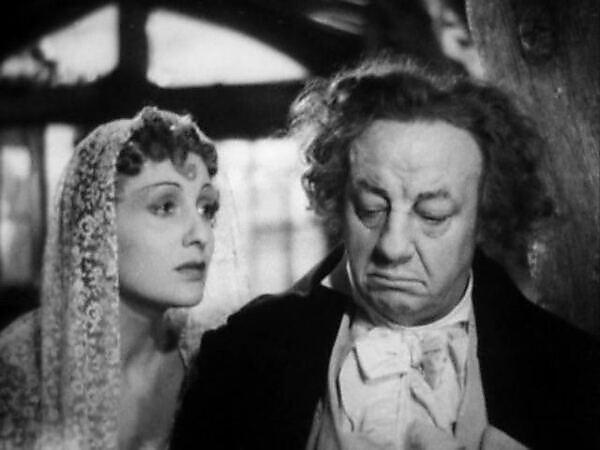 Directed by French filmmaker Abel Gance, this biographical drama depicts the life of Beethoven (Harry Baur). While the movie touches on Beethoven's numerous love interests, it focuses on various other personal struggles, particularly with the creative process and, most notably, his progressive hearing loss. Filmed in the 1930s during the advent of sound in cinema, Gance's biopic is especially notable for its intriguing use of music. 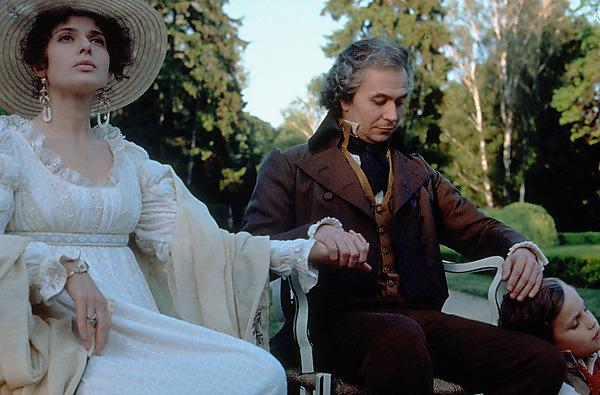 This biography chronicles Beethoven’s life and painful struggle with hearing loss. Following Beethoven's death in 1827, his assistant, Schindler searches for an elusive woman referred to in the composer's love letters as ’immortal beloved’. As Schindler solves the mystery, a series of flashbacks reveals Beethoven's transformation from passionate young man to troubled musical genius. 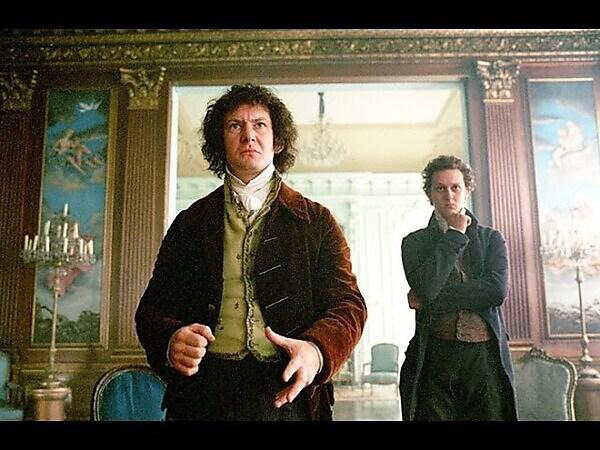 A dramatised account of the day that Beethoven’s ‘Eroica’ was heard for the first time. “Everything is different from today,” said Haydn. Ian Hart is suitably cantankerous. The film features the Orchestre Revolutionaire et Romantique conducted by Sir John Eliot Gardiner, one of the world's foremost Beethoven experts and replicates exactly the number of players and the size of the venue which the invited audience, on that historic day, experienced. 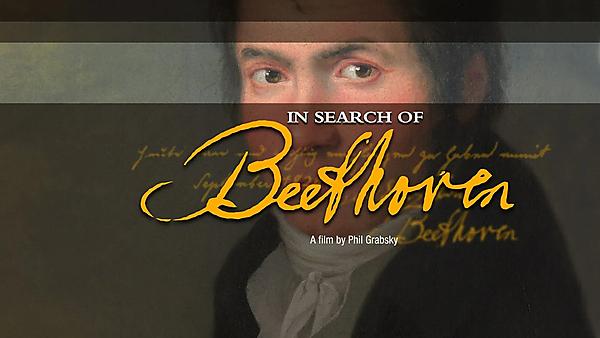 A superlative documentary charting the course of Beethoven’s life, built around some 65 performances and more than 100 interviews, and including the composer’s own letters. 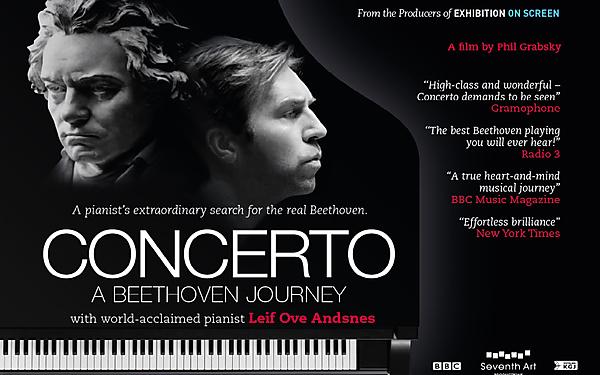 This documentary follows leading concert pianist Leif Ove Andsnes’ attempt to understand and interpret one of the greatest sets of works for piano ever written: Beethoven’s five piano concertos. Considered one of the top pianists of the age, Leif Ove Andsnes offers rare insights into the mind of a world-class pianist and access to his personal and professional life.

30 September - 2 October 2021
Join us for an inspiring three-day festival dedicated to some of Beethoven’s most innovative works, with Dr Robert Taub, acclaimed pianist and Music Director, The Arts Institute. Our celebration of Beethoven's 250th birthday will feature a series of concerts, fascinating informal lectures, and the world premiere of a new commission from leading international composer, Jonathan Dawe, based on Beethoven's sketches and performed by the Ruisi String Quartet.

Learn more and book your place 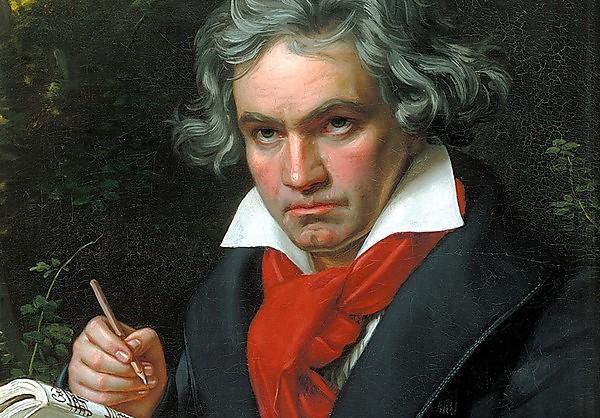