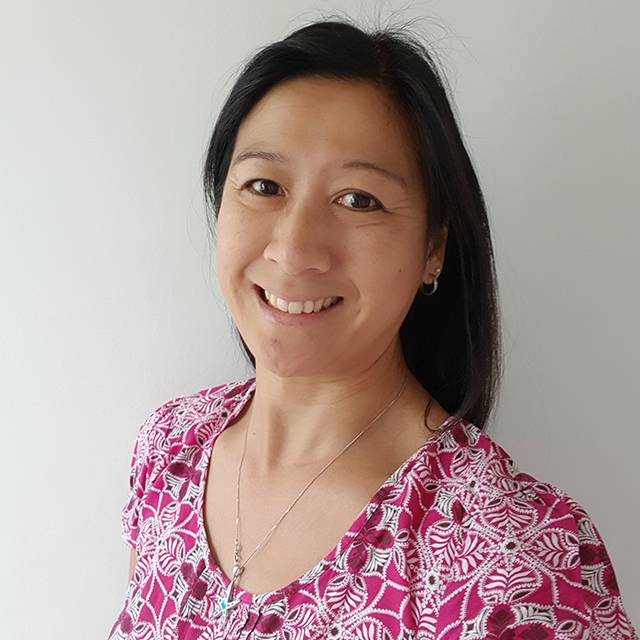 With a background in science (BSc Geology; MSc Applied Marine Science; PhD Genetic Ecotoxicology), Vikki has over 15 years’ experience in event and project management in both the private and academic sectors. Prior to her current role of Project Manager, which was held previously at Plymouth Marine Laboratory, Vikki fulfilled the role of Scientific Coordinator for the Secretariat of the Partnership for Observation of the Global Oceans (POGO), where she oversaw and coordinated numerous international research and capacity building programmes including the Nippon Foundation-POGO Centre of Excellence in Observational Oceanography, the POGO-SCOR Visiting Fellowship Programme, shipboard training cruises via the Ocean Training Partnership, and represented POGO on intergovernmental fora (such as the Group on Earth Observations). Many of these projects were in collaboration with scientists from all around the world including those within the regions of Latin America, the Caribbean, Africa, Indian Subcontinent and Southeast Asia.

Earlier in her career, over a period of 9 years, Vikki also conducted laboratory and field-based research at the University of Plymouth investigating the sub-lethal biological effects of contaminants (ecotoxicology) using biomarkers in marine invertebrates and delivered lectures and practical sessions to undergraduate and postgraduate students.