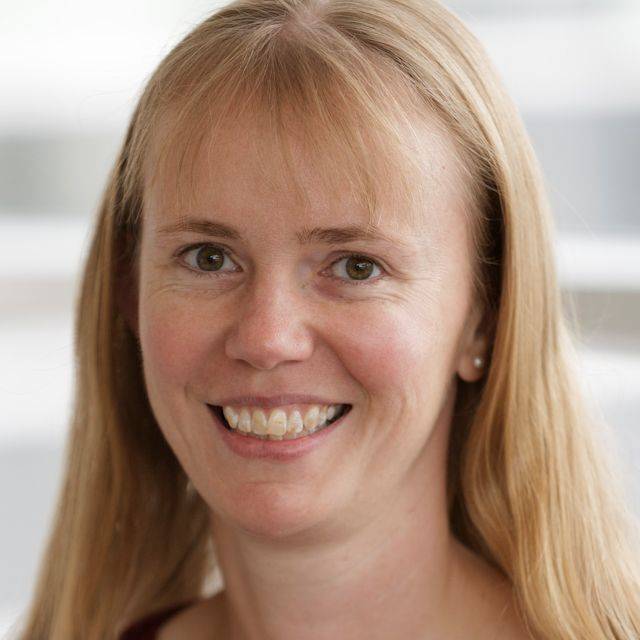 Ph.D. - The regulation of cyclooxygenase-2 in an in vitro model of colorectal tumorigenesis and mechanisms of action of potential chemopreventive agents. Bristol University, 2000

Prior to joining Plymouth University in 2010, Tracey completed post-doctoral studies at Bath University (2000-2003) and the University of the West of England, Bristol (2003-2010). She became proficient in a variety of laboratory techniques and alongside her own research was able to support undergraduate students during their final year projects. Cancer research made way for blood group genotyping research and then non-invasive prenatal diagnosis research (with the group of Prof Neil Avent).

Since arriving in Plymouth, Tracey has managed the day-to-day running of the laboratory of Prof Neil Avent (including supervision of Ph.D. students and undergraduates). In 2011, she was heavily involved in the design of the refurbishment of the laboratories for the Plymouth University Systems Biology Centre (genomics and proteomics facilities) and is now the Director of the Centre. Since Neil Avent's retirement in March 2018, Tracey is now the group lead for the Blood Diagnostics Research Group, based at the Derriford Research Facility.

Current interests include investigating the role of CD47 in colorectal cancer cell lines.