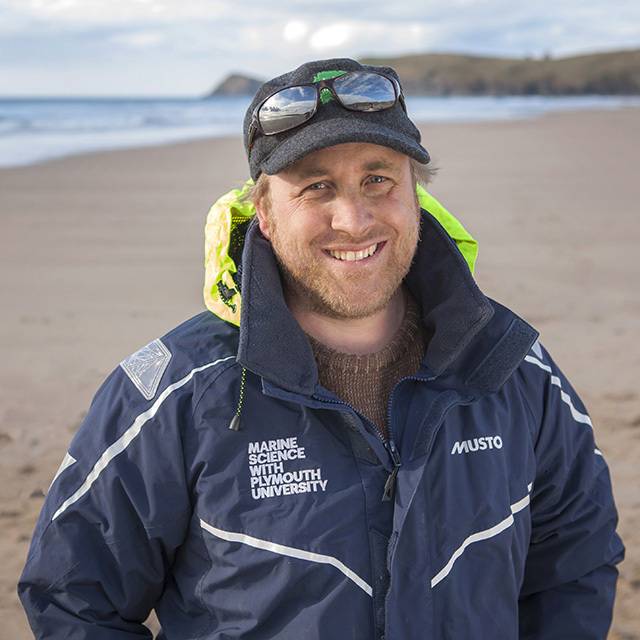 I am a lecturer in Ocean Exploration and have been actively contributing to internationally recognised research in fields of beach and submarine geomorphology, rip current dynamics and coastal hazards. My recent research has focused on storm impacts, rip current circulation and coastal hazards in Europe, and has been published in high-quality international journals. I have more than 15 years experience in the collection and analysis of coastal morphological, hydrodynamic and hydrographic data. I have been actively involved in national and international collaborations with external partners (e.g., RNLI, UK Met Office, local and regional councils and external universities). My academic research has resulted >35 peer-reviewed international journal articles and numerous conference papers, technical reports, invited lectures, workshops and media outputs. In addition to academic research I have conducted a number of consultancy projects, including working closely with the RNLI for over a decade, improving understanding of physical coastal hazards and developing operational risk assessment tools. I have several years of commercial offshore experience working in seismic and hydrographic industry and I have also acted as expert witness in rip current drowning cases.