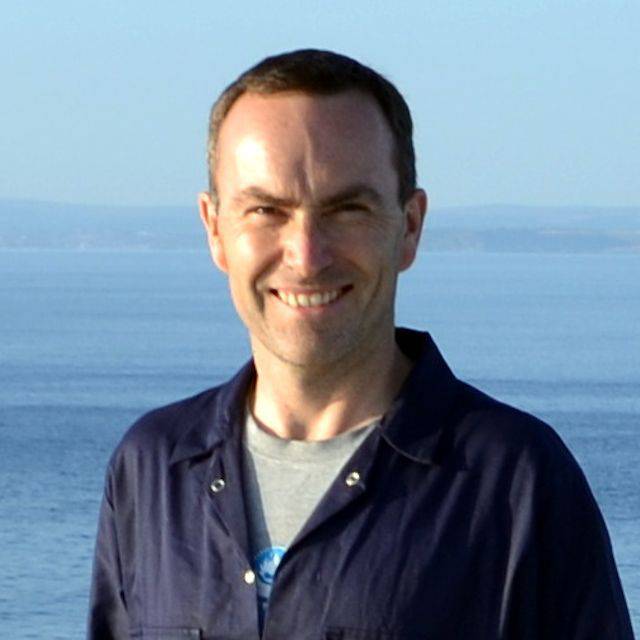 Our research at Plymouth University covers a wide area of science with example current / recent projects shown below:

This NERC funded project is looking at the importance of sediment budgets and their role in coastal recovery, with model development for coastal change and coastal vulnerability. It has a holistic and multidisciplinary approach, combining the expertise of biologists, coastal engineers,geologists, geographers and oceanographers. Plymouth is particularly involved with field sites in North Cornwall and South Devon

The WASP project aims to take capture a unique data set of detailed wave measurements across a range of rocky platforms around the UK coastline. Using the latest wave sensors, digital video and laser scanners the project will map the decay in wave energy across intertidal rocky platforms. These measurements will be used to improve existing models which aim to provide a predictive tool for examining wave energy reaching our coastline which can cause erosion and cliff falls.

Fate of Dispersed Oil under Ice
Plymouth University was contracted to undertake under ice turbulence and current measurements in March 2015 and again in April 2016, contributing to a much larger project.The fieldwork location was the Norwegian High Arctic.
The primary objective of this large project is to develop a detailed numerical model that predicts the potential for a dispersed oil plume to resurface and re-form a new slick under the ice. Ideally, dispersed oil plumes will remain in the water column indefinitely while biodegradation proceeds. The second phase will focus on gathering the additional data required to run and validate the model and then model different surface and subsurface dispersant use scenarios.

Surface Mixed Layer Evolution at Submesoscales (SMILES), NERC
The purpose of SMILES is to identify the potentially crucial role played by submesoscales in influencing the structure and properties of the upper ocean, and thereby the transformation of surface water masses, within the Southern Ocean. Submesoscales are flows with spatial scales of 1-10 km that occur within the upper ocean where communication and exchange between the ocean and the atmosphere occurs.
My involvement in this has included the development of new Arduino based drifting buoy electronics. These units periodically aquire GPS positions and then re-transmit them via Iridium satellites back to
a land based server. 26 units were made for this project.

Wave Impacts on Rock Based Structures (Trinity House)
Working alongside SMSE engineers, I have been responsible for the planning, development and installation of two offshore lighthouse camera systems in 2013 and 2014. One is on the Eddystone and the other on Longships, and both record images of wave impacts during storms with data links back to the University. These systems are accompanied by sensors that measure movement of the structures due to wave impacts.

Adaptation and Resilience of Coastal Energy Supply in the UK (ARCoES)
Our project aims to identify the challenges facing the future security of the UK nuclear energy sector and coastal energy supply in the Northwest region as a result of a changing climate. ARCoES is focusing on developing a decision-support tool that will enable sustainable coastal energy. We aim to identify how coastal power stations, substations and distribution grid can be adapted to future climate change impacts and thus become more resilient. This cross-disciplinary working and research involves partners and stakeholders from academia, the energy and engineering sectors, planners and coastal managers, interest groups, the third sector and community networks.

Dynamics of Rips and Implications for Beach Safety (DRIBS)
The overall aim of this project, Dynamics of Rip currents and Implications for Beach Safety (DRIBS), is to investigate these relationships by measuring rip currents under a variety of wave, tide and beach conditions, and complementing the data analysis with computer modelling.

New Understanding and Prediction on Storm Impacts in Gravel beaches (NUPSIG)
The aim of the NUPSIG project is to obtain new understanding of how gravel beaches are affected by storms, and to use this knowledge to develop coastal management tools to help protect the coast of the United Kingdom. The project is a research collaboration between Plymouth University and several governmental and private partners, with the aim of helping to protect gravel coasts in the United Kingdom against storms and rising sea levels.

COHBED project  Realistic Sedimentary Bedform Prediction: Incorporating Physical and Biological Cohesion
Sand and mud banks form important barriers around our coastline. The COHBED project will assess how these fine materials are moved by water currents around our coastline, and how this movement could change as the result of climate change.COHBED. We will investigate how the presence of cohesive, ‘sticky’ mud within sandy sediment influences the erosion, transport and deposition of this mixed sediment in seas and rivers.

Wave Impacts on Rock Lighthouses
An interactive field, laboratory and numerical investigation in which we intend to collect wave loading data from the Eddystone lighthouse situated 13 miles offshore from Plymouth, supplementing this with measurements obtained from a 1:50 scale physical model in our Marine Building wave tanks. The numerical modelling work will relate the wave loading to the structural response.