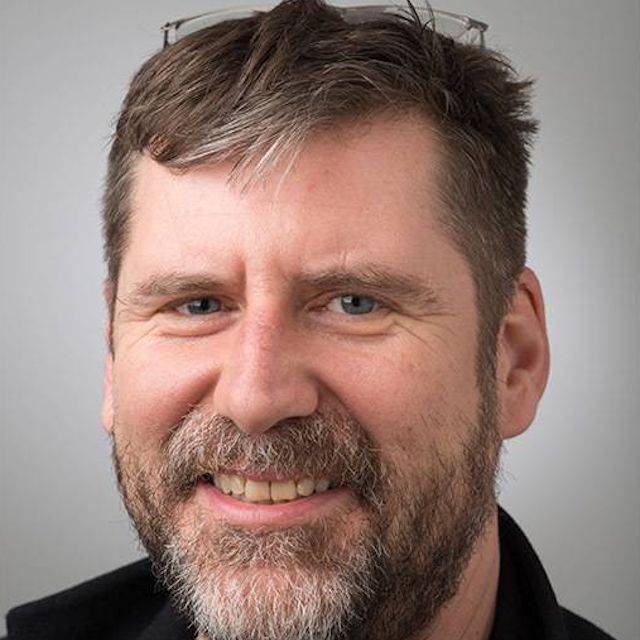 Mike Lawson-Smith is a lecturer on the Fine Art program with a broad teaching experience within the university at undergraduate and postgraduate levels. Over the years here at the university, he has taught in Digital Art & Design,  Media Arts and Digital Art & Technology. He is primarily concerned with studio-based and seminar/lecture teaching, the conceptual development of student’s ideas and how this is informed, developed and formulated into art works/projects.

Mike Lawson-Smith's research and arts practice derives from him being a digital video artist and new media arts project organiser concerned with, and engaged in, the ongoing cultural and social ‘re-positioning’ of the ‘image'.

He has carried out a number of site-specific digital projections and public interventions and has worked collaboratively with other artists and scientists as well as carrying out community based projects.

His current project is 'LAKE' (working title). ‘LAKE’ takes as its key point of ‘physical’ reference the 70 sub-glacial lakes, discovered over the last 40 years, in Antarctica. These lakes have been capped by 4km deep ice sheets, sealing them off from the rest of the world for millions of years. Scientists are planning to drill through these sheets, to take samples to explore the life underneath them. The project has two aims: to draw together online network conversations speculating on what could be in the lakes; and, to produce a simulated, lake-like environment, in a gallery space, using immersive augmented reality technology, that makes these conversations ‘visible’.