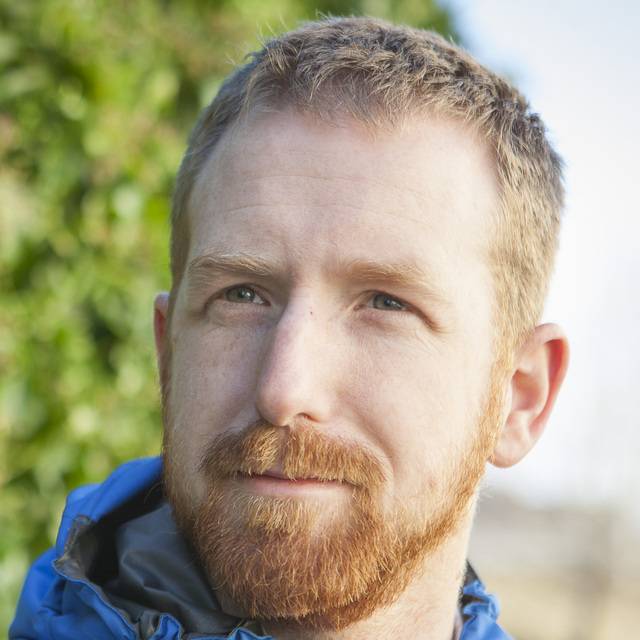 I am also the Senior Tutor in the School of Biological and Marine Sciences. I believe that science students should leave university with new conceptual knowledge, improved academic and practical skills, enhanced critical thinking and an analytical mindset, but also improved resilience and determination with a good mindset for life's future challenges.

I am interested in molecular ecology and the use of genetic tools to study natural populations, as well as the evolution of biodiversity and its conservation. I am especially interested in insects and fungi, but also work on tardigrades and fish. I am also keen to establish red spider mite as an experimental model of evolutionary conservation in the laboratory.

This project will begin in 2021. It will combine microbiology, molecular ecology and genetic methods (barcoding, RNA-Seq, gene editing), behavioural trials and fieldwork to investigating evolutionary hypotheses for psilocybin biosynthesis.

Joe has recently started his Ph.D and will be investigating morphometry, wind, weather and climate in relation to insect dispersal and invasions.

This project is examining the population genetics of the colonisation and subsequent expansion of Bombus hypnorum in the UK.

This Ph.D project will begin in 2021 and will use bioinformatics approaches to characterise genes and pathways involved in stress tolerance in meiofauna.

Mary recently completed her PhD on the ecological restoration of heathland after china clay extraction. This project was part-funded by Sibelco. Her work involved the investigation of the role of mycorrhizal fungi as well as metal nutrients. It involved laboratory work and field-scale trials

Vanessa's Ph.D project examined genetic diversity of MHC loci in European grayling (Thymallus thymallus) in relation to bacterial and environmental parameters as well as in contrast to neutral variation, using next-generation sequencing approaches. Vanessa is now a post-doc in our group and continues to publish her recent work.

Fraser completed his PhD at Manchester Metropolitan under Dr Ed Harris (DoS). Fraser was examining landscape and conservation genetics of the hazel dormouse (Muscardinus avellanarius) in the UK. He worked closely with a number of wildlife trusts, but particularly with Dr Simone Bullion at Suffolk Wildlife Trust.

This project examined genetic diversity and fitness (parasite load and immunocompetence) in Bombus monticola (in contrast to the closely related but widespread B. pratorum). The project is currently being followed up by NGS RAD-Seq of Bombus monticola populations (Dr Vanessa Huml). Research outputs are in prep.

£242,910 Leverhulme Trust ‘Wherefore the magic? Investigating evolutionary hypotheses for the evolution of psychedelic compounds in nature’

£10712 ‘The application of a novel population genomic approach to provide fresh insights into the causes of rarity among a major UK pollinator group’ PI Dr Mairi Knight.

In my spare time I am a keen cyclist (roadie) and used to compete at an amateur level on the local scene as part of Team Certini. I now ride and race for Plymouth Corinthian CC. I am learning Russian (reading comprehension ~ lower intermediate, speaking - beginner) and Polish (beginner).