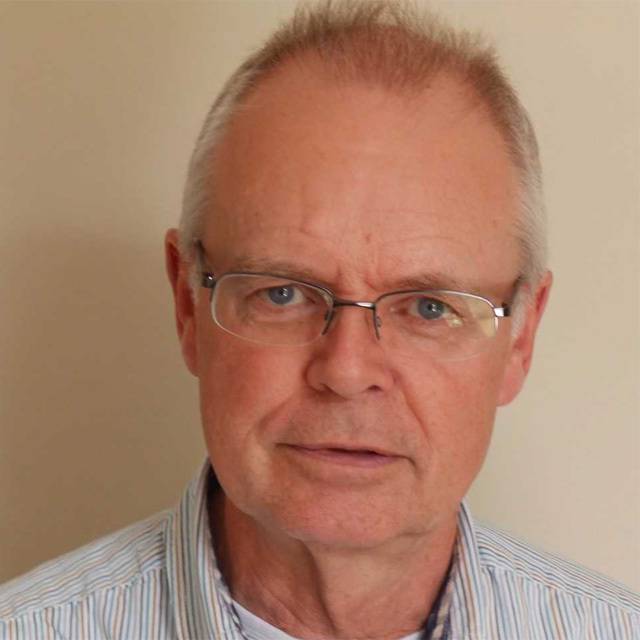 Worked for eight years in civil engineering on the design and construction of drainage schemes, qualifying during that period as a Chartered Engineer. Then switched to an academic career, first at the University of Westminster, then at Coventry University becoming Head of Department of Built Environment and Professor of Civil Engineering. Working at Plymouth since 2013.