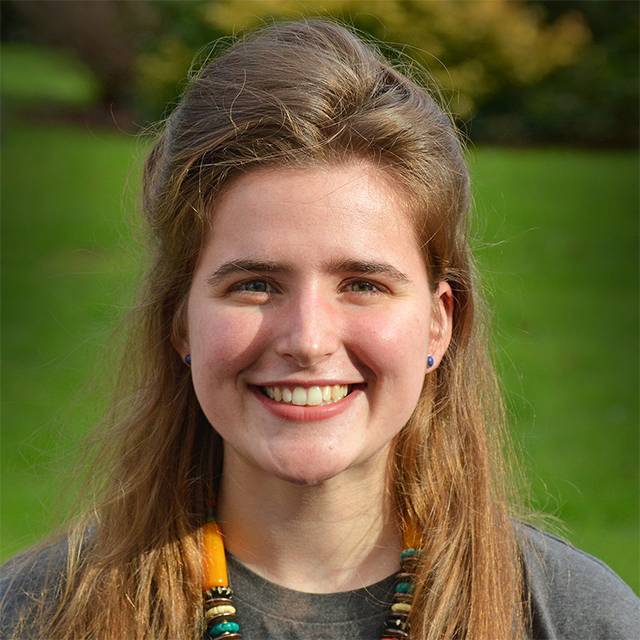 Eva McGrath is a social scientist, who researches narratives about water. She values participatory methods, including creative mapping, as well as walking interviews, biographies and in-depth focus groups. She is interested in the value of stories, sound, drawings, writing, photographs, videos, memories, trails, objects and associations to understand the importance of place. On the Green Minds team, she is initially leading a sentiment analysis of social media, paying attention to how green and blue space is represented in the city of Plymouth and will thereafter lead participatory research to understand broader cultural and social values.

During her PhD in Human Geography, she creatively explored rivers and ferry crossings in the South West where she developed an innovative participatory methodology to invite members of the public to reflect upon their journey, landscape, senses and self.

Fellow of the Royal Geographical Society

Association for the Study of Literature and the Environment

March 2019 GGX1204 Plymouth and Identity module, University of Plymouth. Delivered 12 hours of workshops to second year Human Geography students focused upon the collection and analysis of primary data related to the experience of place through ethnographic methods.

I worked as a Debate Mate Mentor with the educational charity Debate Mate (2012 - 2017) in London, Nepal, Nigeria and South Korea, teaching students how to debate through interactive workshops focused upon structure, style and content. Key skills include the development of critical, creative and lateral thinking, teamwork, resilience, empathy, leadership and confidence.

More than Human relations (including weather)

December 2018 ‘Pies, Pints and PhD’s’, (marine biology) National Marine Aquarium. Invited to present research to a non-specialised audience to showcase the richness and diversity of research into river and marine environments.

June 2017 ‘Looking for Melville’, British Library, London (literature). Invited to chair a discussion at the British Library with artists Caroline Hack, Michael Hall and producer Dr. Shelly Piasecka. The audience comprised of members of the public and specialised, international Melville academics, and involved prior communication with the participants to plan dialogue and structure the event.

June 2020. Anthropology and Geography Conference, London. Paper entitled "Crossing over the space between: rivers, ferries and liminality" in the 'Embodying Liminality in Transitional Spaces', chaired by Les Roberts and Hazel Andrews

July 2018: Mobilities and Migration, University of Plymouth. Paper entitled: ‘Across the River: the role of river ferries in fluctuating, connecting, and leaving waiting bankside communities’, chaired by Mark Holton

June 2018. Liquidscapes: tales and tellings of watery worlds and fluid states, Dartington. Paper entitled: ‘Fluid River Borders: ferry crossing narratives and the experience of being between’ in the “Spaces Between” panel.