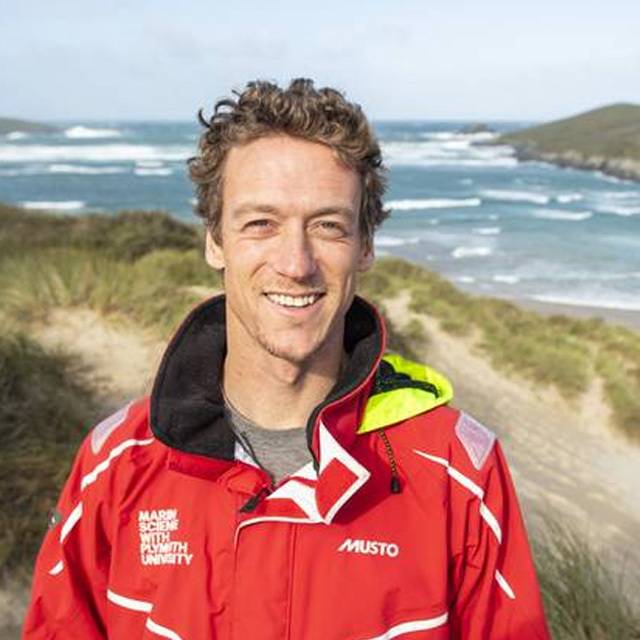 Kit has been a consultant for CMAR since October 2015. Since then he has worked on coastal processes consultancy projects relating to engineering and major infrastructure, coastal flooding, coastal erosion, beach safety, and marine renewable energy impact assessment, with the projects spanning England, Ireland, Scotland, New Zealand, South Africa, and Cape Verde. Kit's research and consultancy projects often involve numerical modelling of coastal processes and forecasting of coastal hazards such as flooding and rip currents. Since 2015, Kit has worked with many of the NGOs involved in UK coastal management, including Royal National Lifeboat Institution, National Trust, Natural England, and Duchy of Cornwall, and Environment Agency.
In 2015 Kit completed a PhD investigating the effects of wave energy extraction on waves, beach morphology, and coastal water-users. He has a wide range of analytical and fieldwork experience, including completing around 100 topographic beach surveys, assisting in multiple storm response surveys, conducting social research, and statistical analysis and modelling. He has authored 6 peer-reviewed journal articles, 2 conference papers, and has presented at 5 international conferences. Prior to his PhD, Kit worked as an assistant coastal modeller at a consultancy in New Zealand, focusing on beach response to submerged structures. He recently completed a consultancy project for the Royal National Lifeboat Institution where he developed a statistical model of life risk at beaches throughout the British Isles, which will inform the roll out of future lifeguard services.
Since March 2017, Kit is also an impact fellow on the SWEEP project (The South West Partnership for Environment and Economic Prosperity - http://www.sweep.ac.uk/blog). Within this role, Kit and Dr Tim Poate have developed a coastal overtopping warning system for the south west of England and south Wales. SWEEP is one of only two awards made under the new NERC Environmental Science Impact Programme. Funded for £5million from 2017-22, SWEEP seeks to use NERC and related research to generate economic and/or social improvements in the South West while also enhancing the natural capital of the region. Uniting the University of Exeter, Plymouth University and Plymouth Marine Labs, the programme only started in February 2017 but has already brought together over 40 businesses and policy decision makers who have contributed a further £11m in co-funding.