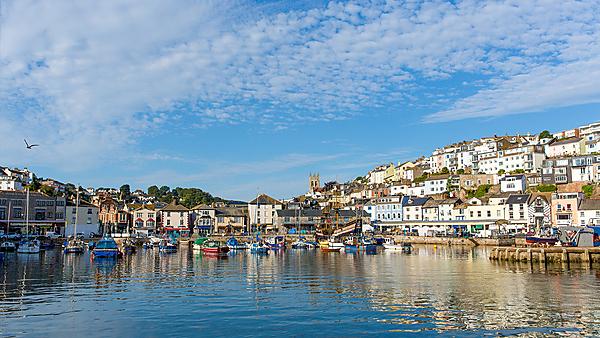 Dementia presents specific problems for people working at sea. The sea is a hazardous place and remote / single working is common, especially in the fishing industry. For many, access to health care at sea is non-existent or difficult.

People working at sea need to make complex, speedy decisions if unexpected problems arise, and any form of cognitive impairment may have serious consequences. Anything which affects recognition of hazards as they arise and act appropriately on it, place workers at sea risk. Thus, it is important that dementia is diagnosed and appropriate assistance is made available to people working at sea. However, the diagnosis of dementia may have serious implications and may well affect their ability to continue at work. Dementia is not the only mental health condition which may impair judgement, but psychosis, depression and severe anxiety may also affect ability to make quick and safe decisions.

A recently commissioned report found that, overall people working at sea had no major flags that would indicate an unhealthy or hazardous lifestyle which puts them at risk while at sea or of future risk of dementia. However, people working at sea were more often diagnosed with a stroke or anxiety/depression and were more likely to smoke and to take drugs, such as opiate pain killers which may affect concentration, than people not working at sea. Also, there was a trend of having high blood lipids in people working at sea. We found hazardous alcohol use in approximately 10%, and a similar rate in controls. Likewise, a minority were prescribed drugs likely to affect cognitive function and manual dexterity such as sedatives, opiate pain killers and antidepressants. ‘Mild’ opiate painkillers were more prescribed in persons working at sea than controls, it's a potential concern that people may be working at sea with hazardous alcohol consumption and taking opioids. However, these findings do not mean that these people have a problem while at sea but are worthy of further investigation.

We’re conducting research to find out some life stories about how dementia has affected those who work within the maritime industry. This research is to go with a report we have had written which shows the challenges that people with dementia and their families can face. We are researching to gain some real life stories to go with the figures in our report, to help it really come alive.

This research is funded by The Sisters of Mercy Union.