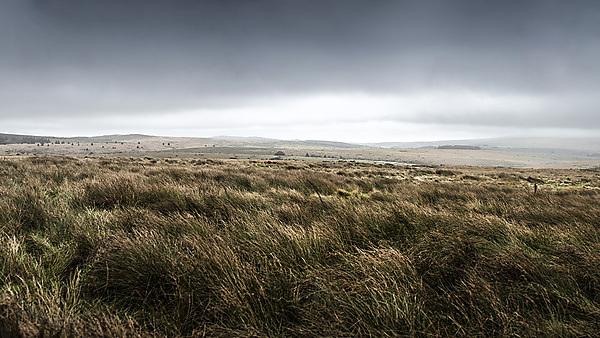 To the untrained eye, a grain of pollen would be an unspectacular thing. A tiny speck, most people will never get the chance to see one and in fact miss it completely. But for , it offers a microscopic window to the past. And it has the potential to unlock hidden secrets, and potentially even influence solutions, linked to the ever-growing challenge of climate change.

“I love the fact you can look down a microscope and see something that is 8,000 years old, that no-one else has examined or ever will,” Ralph says. “A single grain of pollen can tell you so much about how a particular piece of land has adapted over time. Or a hazelnut from a peat core can still carry the scratch marks made by a mouse or squirrel thousands of years ago. That ability to take something so tangible and use it to reconstruct and read the past has always been, and still is, really powerful for me.”

Ralph’s first forays into geography research came when he was just 14, and still studying for his GCSEs at school in Essex. A local restaurant owner approached his geography teacher – Steve Smith – as they needed a traffic survey carried out as part of their expansion plans. Ralph and a couple of friends jumped at the chance, wrote up a report, and realised there was the potential to get paid for the subject he enjoyed. However, it was on field trips with the same teacher that his passion was really ignited.
Ralph says: “We were on a trip one day and he said ‘as a geographer, I see more than you in the landscape’. It wasn’t said in any kind of arrogant way, but he just said that training as a geographer had enabled him to look at things in a different way. I realised that I was really interested in reading those landscapes as well and seeing marks and traces, and being able to recognise flood deposits. I guess you could say I’ve never looked back.”
Having completed his A-levels, Ralph secured a place at Durham to study geography, and it was during his final year there that he really began to specialise in Quaternary science. After graduating, even though he had moved back home, he kept in touch with his lecturers and they encouraged him to continue joining field research in Yorkshire and on the Northumberland coast.
He was also made aware of an archaeological survey taking place ahead of a new road building scheme close to his home in Essex. Taking part in the excavations led to a couple of months helping to sort finds at the Natural History Museum in London, and having that experience on his CV was instrumental in helping to secure a PhD drawing on aspects of both geography and archaeology.
However, before starting that he was made aware of a research gathering being held by the Quaternary Research Association (QRA) in France and invited to come along. He ended up sharing digs with the QRA’s president, and a couple of other prominent Quaternary scientists, which provided the opportunity to learn first-hand and talk over thoughts and ideas with some of the genuine leaders in the field.

I have always been fortunate in meeting people who gave me great advice and guidance,” Ralph says. “I have also been one of those people who feels that if I want to know something, or don’t understand it, I’ll ask. It’s something I have always encouraged my own students and young researchers to do. Having had such good advice myself, I guess you could say it’s something I want to pass on to the next generation.

After several years completing his PhD and then lecturing in Exeter, Ralph joined the University of Plymouth as a Lecturer in Geographical Information Systems in 2006. He joined a department with a significant international reputation in Quaternary science and said he immediately felt valued, and that his opinions and questions were both welcomed and appreciated.
Over the next few years, he refined his areas of expertise to focus around the detailed study of past landscape change, combining knowledge from different disciplines. He was already collaborating with researchers across Europe to develop new approaches in his field.  And it is through those collaborations that his specific interest in bringing together and analysing lots of different pollen datasets, from different parts of Europe, arose. 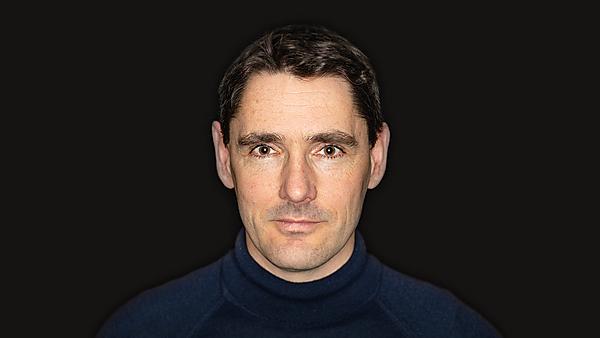 External funding brought the opportunity to work with talented early career researchers on numerous projects, including , who has gone on to develop her own international research career at the University.
In the last five years, Ralph’s expertise and partnerships with Jessie, and other researchers elsewhere, has resulted in a number of high profile scientific publications. These have shown how more than half of the forests across Europe have been lost over the past 6,000 years, and how ancient migrations during the Holocene led to significant changes to the continent’s landscape. In early 2022, he was also among the key collaborators on research which showed that mortality during the Black Death was not as widespread across Europe as previously thought.
As well as those Europe-wide collaborations, he has also worked much closer to home to better understand the landscapes of Dartmoor and Exmoor. He and colleagues have combined pollen data dating back 6,000 years with much more recent written records. The result is a greater understanding of how the upland areas have changed over time, and how our relationship with them has morphed. It has also shown how, if left to their own devices, landscapes can go through various and different processes of natural recovery.

“If you look at the Moors today, they seem wild – but, in fact, that couldn’t be further from the truth,” Ralph says. “At one time, there were more than 5,000 small settlements on Dartmoor. We also have records showing that, during the Bronze Age, people moved to and from the uplands over a period of several hundred years. So these are environments we have created and cultivated for our benefit over thousands of years. They form the perfect place to study how what we do now might impact landscapes in the future.”

That field of work has enabled Ralph to influence how the South West’s National Park Authorities manage the land under their control. As a result, many now actively factor changes in the historical environment into their current and future planning where they didn’t do so previously.
He also works with a colleague at University College Cork, Dr Ben Gearey (a Plymouth PhD graduate, although from before Ralph’s time), to advocate for the importance of cultural heritage in peatlands. Their collaboration has influenced the policies of a range of government bodies, including Natural England, and formed the basis of presentations at the COP26 conference in Glasgow.
The upshot of these successes is that just a decade after joining Plymouth, Ralph had been appointed a Professor in the School of Geography, Earth and Environmental Sciences. He now combines his role as a researcher and lecturer with being Associate Dean for Research in the Faculty of Science and Engineering. He now sees a key part of his role as ensuring others can follow in his footsteps.
He said: “I have been very lucky over the years to study and work in some hugely supportive environments. In that time, there have been key people who have nurtured my interests, and actively encouraged me to pursue them further. It definitely got the best out of me, and I am always looking to find opportunities for my students and colleagues to do the same. So if I see someone who has the ability and interest, I will always look for ways to encourage them and help them achieve their ambitions here in Plymouth.” 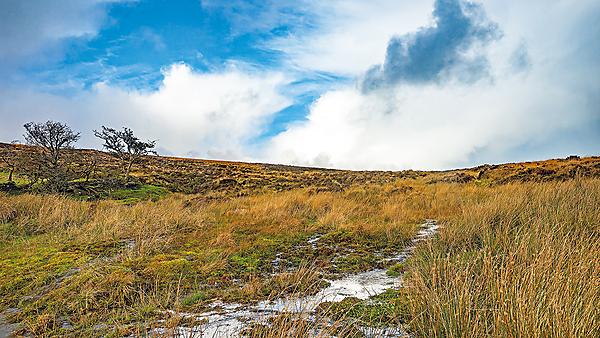