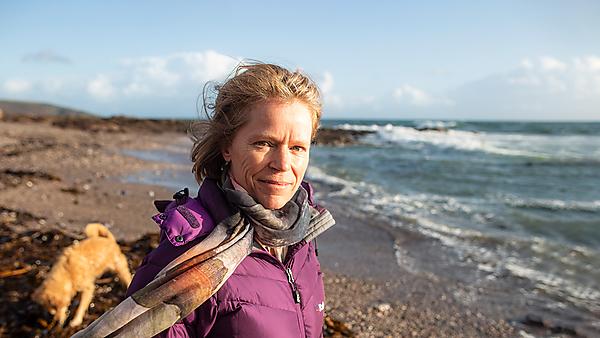 Professor Deborah Greaves OBE, Professor of Ocean Engineering at the University of Plymouth and Head of the School of Engineering, Computing and Mathematics is a strong advocate for encouraging girls and women in science, technology, engineering and mathematics, and in 2018 was awarded an OBE in the Queen’s Birthday Honours List for her research and efforts to inspire women to consider a career in engineering. In this article, Professor Greaves talks about the importance of equality, diversity and inclusion for the future of the renewable energy sector.

The COP26 Presidency Theme of Gender focuses on progressing gender equality and full and meaningful participation of women and girls in climate action – Voices of all genders, ethnicities, races and educational backgrounds must be heard and considered to tackle the climate emergency.

The Supergen ORE Hub and Aura, an initiative from the University of Hull, have produced a scoping study which determines the current state of EDI in engineering, with a focus on the offshore renewable energy industry and academia.

The engineering sector historically has a ‘male and pale’ workforce, especially in higher paid positions with 90.7% of engineers being male and only 7.8% are Black, Asian and Minority Ethnic (BAME).

Evidence shows that the ORE research community reflects the wider ORE industry in having relatively poor diversity in terms of protected characteristics. However, the renewable energy sector has a unique opportunity, as it matures rapidly, to prioritise and embed EDI for the long term, and to consider ways in which it can be addressed early on.

Some of the key findings from the report include: 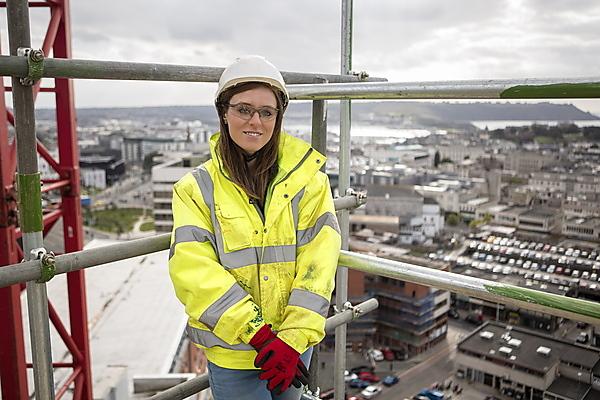 To achieve greater EDI in the ORE industry, collaborative effort is required from schools, universities, industry organisations, companies and policymakers.

The report sets out suggested actions, identifies organisations who currently have initiatives in this area, and proposes short, to long term actions for positive change which include: having open EDI discussions and inclusive job adverts; taking part in outreach with primary schools and ensuring EDI is reflected in all communications; addressing unconscious bias; and enabling flexible working practices.

A ‘leaky pipeline’ diagram was created based on these findings and focuses on the proportion of females at each stage of progression in the Energy/ORE Sector, and specific issues around EDI for gender at every education and career stage, along with potential actions to combat these.

You can access the full report and a summary by visiting www.supergen-ore.net. This scoping report was researched and written by Dr Stefi McMaster from the Centre for Human Factors at the University of Hull. The report has been funded by the Supergen ORE Hub and led by Aura at the University of Hull, with support from UK Research and Innovation (UKRI) and the Engineering and Physical Sciences Research Council (EPSRC).